ZAGREB, 17 May 2022 – Soul Queen Macy Gray is coming with the band The California Jet Club to play at Tvornica Kulture in Zagreb on 29 October.

The Zagreb concert is part ‘The Reset Tour’ marking the release of their upcoming new album “The Reset”.

One of the most famous R&B / soul singers with recognisable hoarse vocals, Macy Gray has shown in more than two decades of her career that she is always eclectic and full of surprises, and she is back in full form with a new album of 11 songs.

“The Reset” sees her perform with her band The California Jet Club. The album planned for the summer presents a complete insight into Macy and her lyrical and vocal abilities in the best light, from the introductory single “Thinking of You” and almost signature vulnerable intimacy, through the orchestral ballad “You Got Away” as well as the celebratory “Bottom to the Top” or “Every Night” for a good mood.

The new album is separate from past studio projects and an exceptional music catalog because it fully included the band. The drummer is Tamir Barzilay, keyboardist Billy Wes and bassist Alex Kyhn, and they are all multi-instrumentalists, authors and backing vocals who together with Macy on stage form a whole.

“The Reset” is named after the reset, because as Macy says, this is the time we live in. “God tells us to rethink everything we do and how we live. A lot of things are happening that people have stopped paying attention to. The world is resetting. We will soon find out if this is good or bad. I’ve always believed that everything happens for a reason, and now I just don’t know anymore.“

Macy delighted the music industry with the release of her 1999 debut How Life Is, which featured the global hit “I Try”. Even then, she was marked as one of the most unique vocalists of modern pop music, which gained a large fan base.

The debut sold over 15 million copies and Gray won a Grammy in the category of best vocal pop performance. After that, she released nine more albums, including the great “The Trouble Of Being Myself”, as well as “Talking Book” a cover of Stevie Wonder’s songs or “The Way” which he inherited “Stripped” as well as “Ruby”. In addition to a rich musical career, Macy also built herself as an actress in films such as “Training Day”, “Idlewild” and “Shadowboxer”. 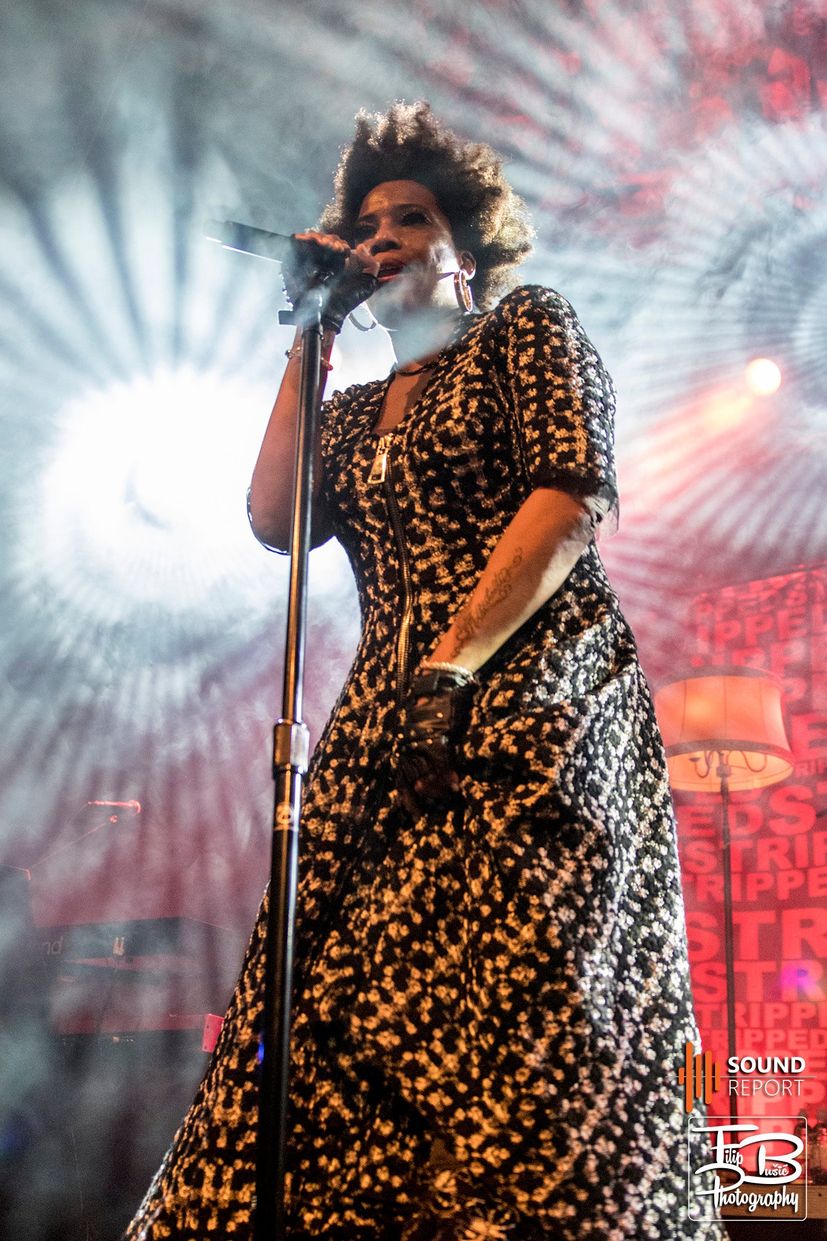 Refreshed with new energy and with a new band The California Jet Club, made up of top musicians, Macy will present a new album, but also a whole catalog of her singles from her rich career that marked her as one of the most famous vocalists in more than 20 years.