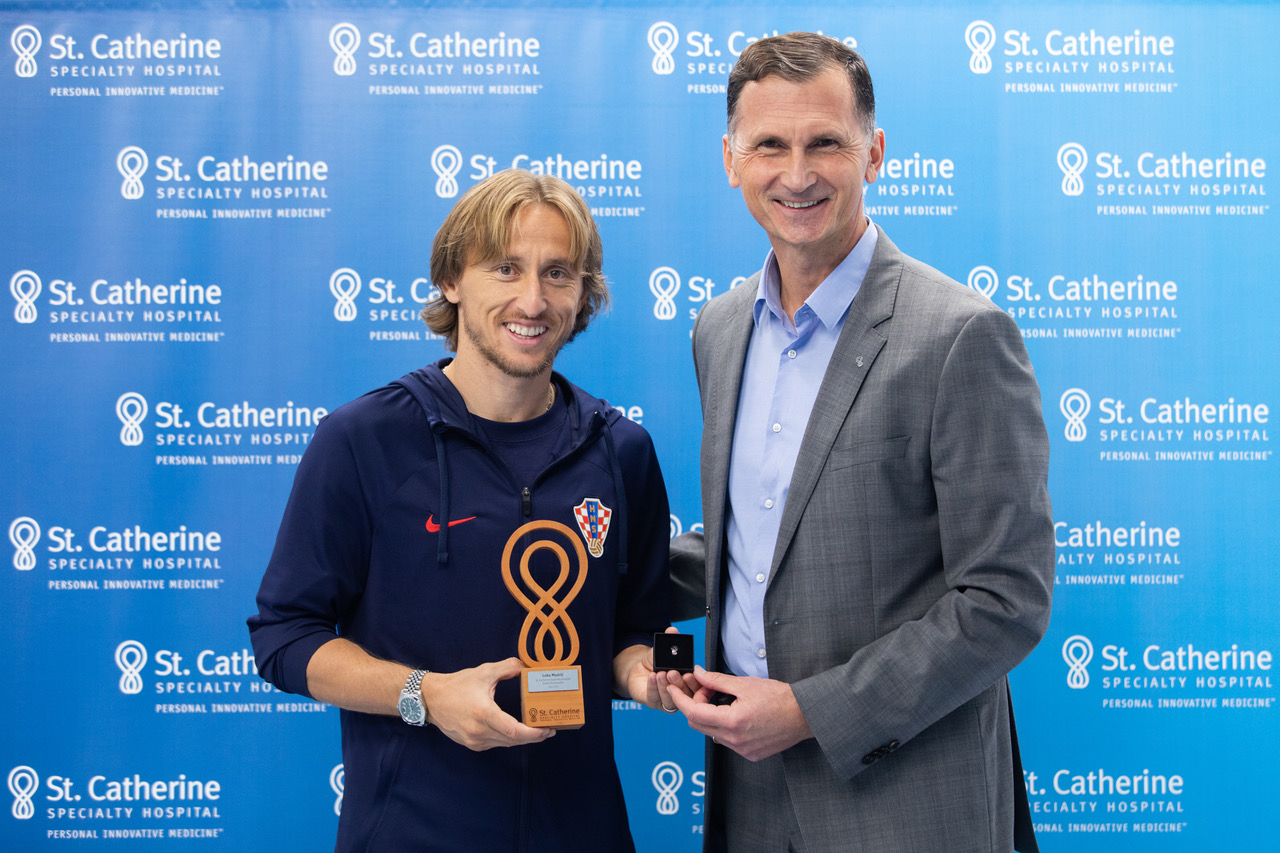 St. Catherine Specialty Hospital is a European centre of excellence in the field of personalised medicine, an official hospital of the Croatian Football Federation and the Croatian Olympic Committee, which in the field of science closely cooperates with the International Society of Applied Biological Sciences (ISABS) and the famous American Mayo Clinic.

Recently, the St. Catherine Specialty Hospital signed an agreement on strategic cooperation with the largest American health institution, the University of Pittsburgh Medical Center (UPMC). In June of this year, the St. Catherine Specialty Hospital, in cooperation with the Mayo Clinic and ISABS, organised one of the world’s leading scientific events in the field of personalised medicine, and more than 6,000 scientists and 800 lecturers, including eight Nobel Prize winners, participated in the work of the previous congresses.

In cooperation with the HNS, doctors and scientists of the St. Catherine Specialty Hospital launched a number of globally recogniSed projects, including the “Croatian model for the prevention of sudden cardiac death”, entirely based on the concept of personalised medicine.