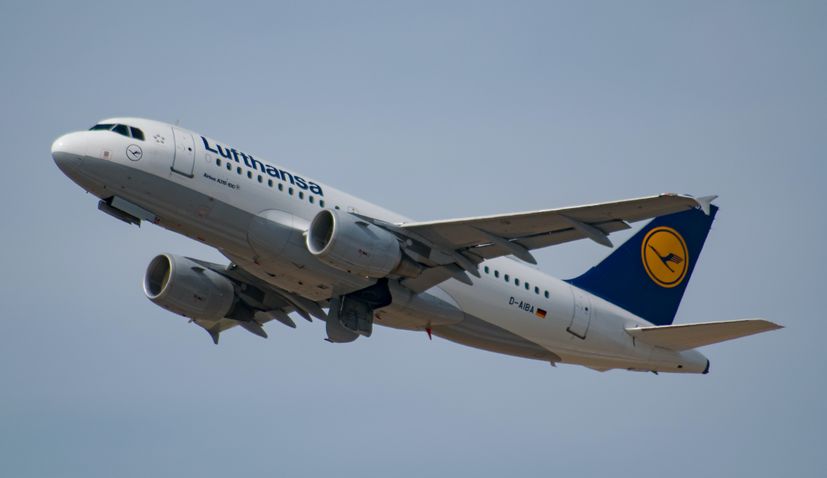 ZAGREB, 3 JUNE 2020 – As we reported earlier, German airline Lufthansa announced the resumption of its fleet in the second half of June with flights to European tourist destinations, including Dubrovnik and Pula in Croatia.

As of June, a total of 160 of the 760 aircraft from the Lufthansa fleet and companies such as Eurowings and Swiss, which are part of the Lufthansa Group, would be included in the traffic.

In addition to the reintroduction of the Frankfurt-Dubrovnik route, Lufthansa will operate again on the Munich-Dubrovnik route from June 20, once a week, every Saturday.

A larger number of weekly flights is expected from the beginning of July when the company could fly on both routes (from Frankfurt and Munich) daily to Dubrovnik.

Lufthansa is also returning to Split Airport, connecting the Dalmatian city with Frankfurt and Munich.

From June 20, the Munich – Split route will be introduced, once a week, every Saturday, and from June 27, the Frankfurt – Split route, also once a week, on Saturdays will be relaunched. As is the case with Dubrovnik, more weekly flights to Split Airport are also expected from July.

On routes to Split and Dubrovnik, Lufthansa will use aircraft from the A320 family (A319, A320, A321) in accordance with the demand and booking on each flight. Smaller aircraft will be used on the route from Frankfurt to Pula.