Home » Entertainment » LP to Play Croatia for the First Time 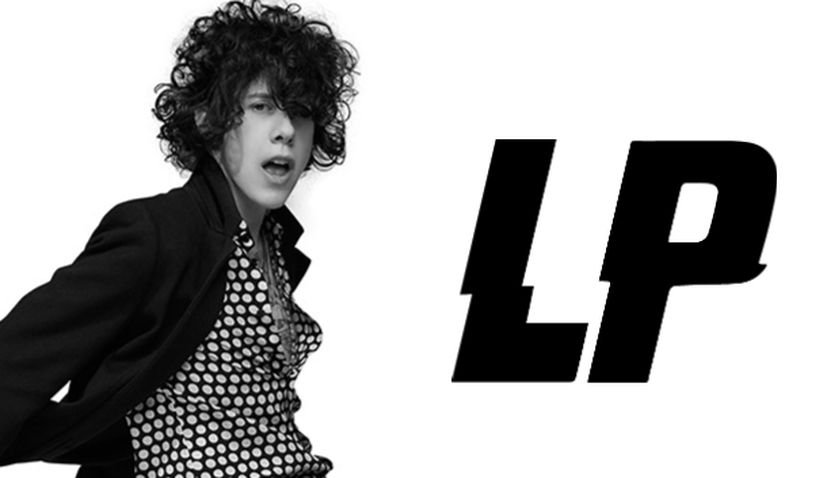 LP in Sibenik this summer

American songwriter Laura Pergolizzi, best known as LP, is coming to Croatia for the first time, on a stage unique as her – St. Michael’s Fortress in Sibenik.

Hit songs Lost On You, Other People and Muddy Waters made LP recognizable worldwide and left an untraceable mark on the contemporary music scene.

In between this year’s performance at leading European festivals, LP is coming to fill up the unique St. Michael’s Fortress in Sibenik on 25 July 2018.

LP has released four albums and one EP and has written songs for other artists including Cher, Rihanna, the Backstreet Boys, Rita Ora and Christina Aguilera.

In May 2012, LP was featured as the Artist of the Week in Vogue magazine.

In June 2016, her song Muddy Waters featured in the violent and emotionally charged closing scene of the season four finale of Netflix’s original series Orange Is The New Black. In November, the second single, titled “Lost on You”, was also released and went to No.1 in a number of countries.

Earlier this month St. Michael’s Fortress in Sibenik announced that another big name will be performing this summer – Bryan Ferry.