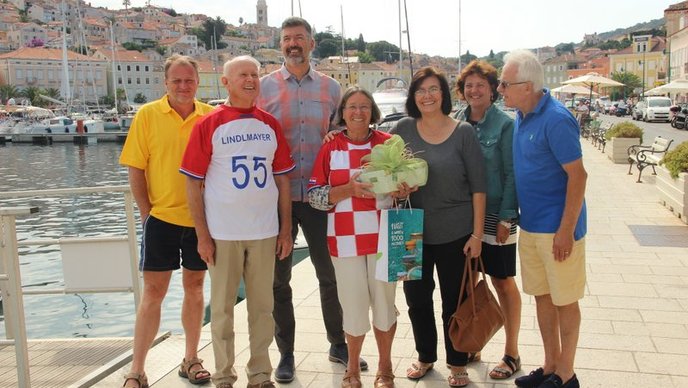 For the past 55 years in a row, the Lindlmayer family from Austria have holidayed on the Croatian island of Lošinj.

Helga and Alfred Lindlmayer, who are from the Austrian town of St. Peter Freienstein, have been guests of the Mustač family in Lošinj.

The Lindlmayer’s love affair with the island of Lošinj started way back in 1963 when they took a boat to the island from Rijeka. They were met on the Riva in Mali Lošinj by Mariza Mustač’s grandmother, who was renting out the accommodation where they stayed, and since then they have not missed one year, even during the war years.
The Lindlmayers kept in touch with the Mustačs and developed a special bond.

“There are so many nice memories we have connected here. This is where our kids learned to swim! We love how Čikat bay looks now and the clear Lošinj sea. We also visit the smaller islands, Susak and Ilovik, and we often go around the little bays on Lošinj,” the Lindlmayers said. 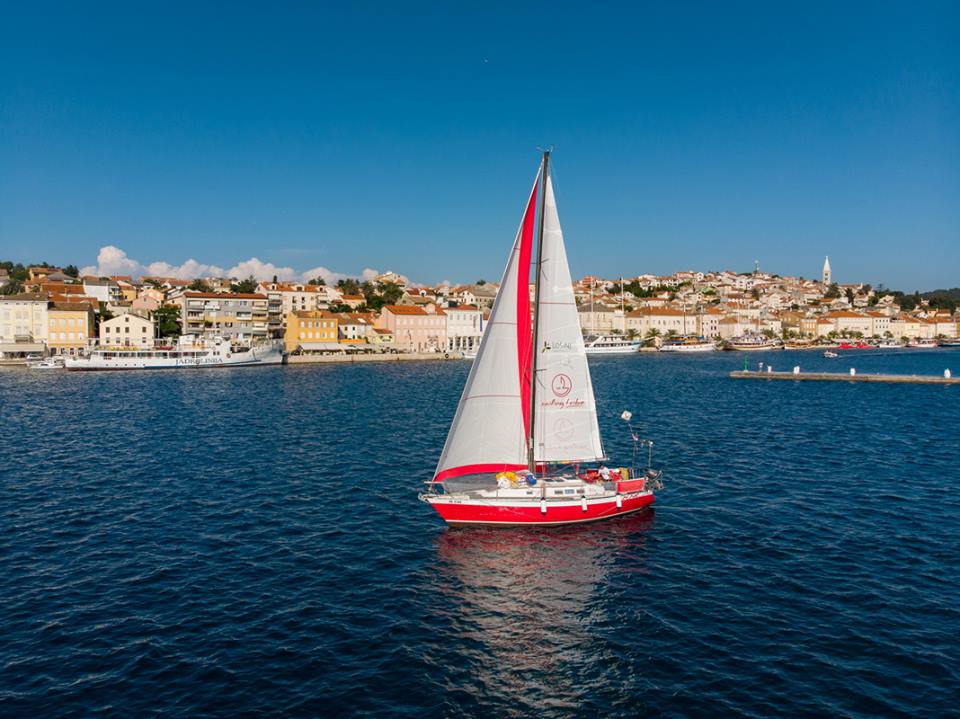 Helga and Alfred have passed on their love for the island to their kids and say they often recommend the place to friends.

“We hope to visit this beautiful island for at least another 60 years more,” they add. 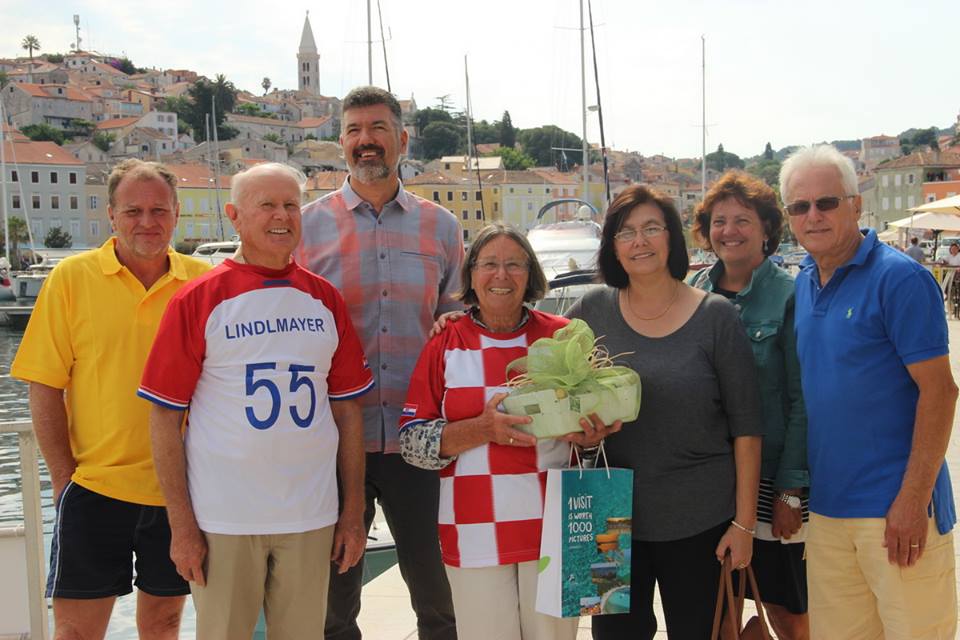 Mustač family with the Lindlmayers (Photo: Mali Lošinj Tourist Board)

The couple says that the Croatian language is a difficult language to learn and say they communicated with the Mustač’s grandparents in Italian at the start and started to learn Croatian in Austria.

The Lindlmayers were presented with a gift from the Mali Lošinj Tourist Board, including a Croatian football shirt with the number 55 on it. 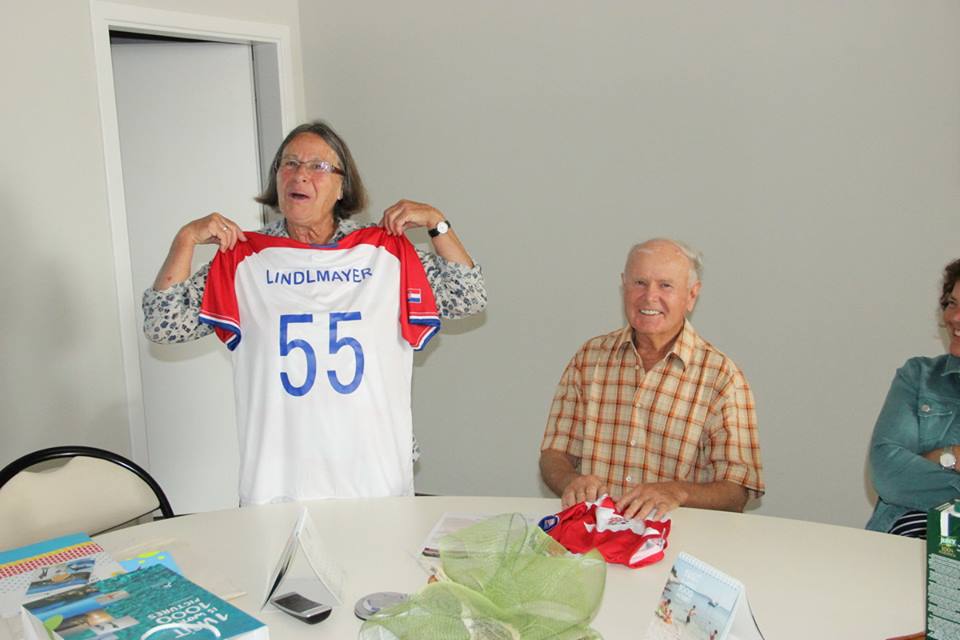 The gift made Helga very happy as she is a loyal fan of the Croatian football team and has been supporting them at the World Cup.