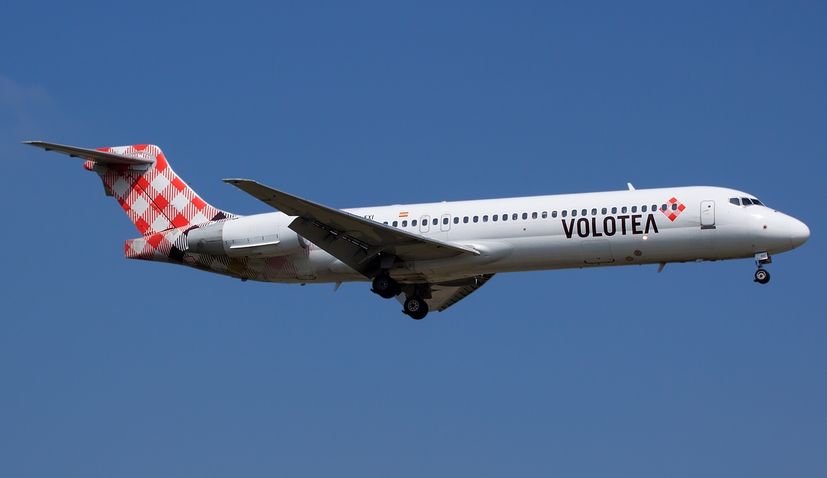 6 June 2019 – On Wednesday 5 June at 20.10, the first Volotea flight from Marseille in France landed at Rijeka Airport.

Although a direct charter between Paris and Rijeka was established last year, this is the first regular commercial connection between Rijeka a large French city in the last 20 years.

On this historic day, the inauguration ceremony of another new airline at Rijeka Airport was marked with a classic water salute, whilst passengers were welcomed with homemade pastries and a local folklore dance group, Novi list reported.

Volotea will fly between Rijeka-Marseille once a week, every Wednesday until 2 October 2019 using a Boeing 717 which has a capacity of 125 passengers.

Tickets to Marseille are available on the Volotea website from 9€ one-way.

The Spanish low-cost airline connects 83 cities across Europe with a focus on destinations in the Mediterranean, and west and southern Europe. In 2018, Volotea transported over 6.5 million passengers.