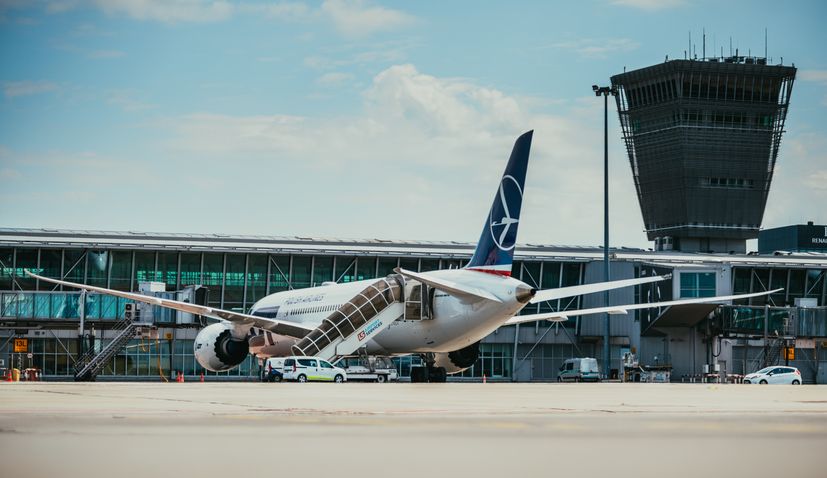 The Polish national airline, LOT Polish Airlines, will resume traffic between Zadar and Rzeszow, the largest city in southeastern Poland, in the upcoming summer flight schedule.

LOT Polish Airlines has announced on its official website the return of the seasonal line between Zadar and Rzeszow, a city in southeastern Poland with just under 200,000 inhabitants, Croatian Aviation reported on Tuesday.

This route was introduced by the Polish airline in the summer of 2020. Flights between the two cities will take place once a week, every Saturday, starting on June 18, and the Polish airline plans to use DashQ400 aircraft with a capacity of 78 seats.

Flights between Warsaw and Zadar should start on Saturday, April 30. A larger capacity aircraft, such as the Embraer E195, which has a total of 112 seats in the passenger cabin in the LOT fleet, will operate on this route.

Like other airlines, LOT Polish Airlines is currently working on finalising the summer flight schedule, so in the coming weeks we will find out the completed flight schedule of the Polish national airline to Croatia for the summer of 2022.