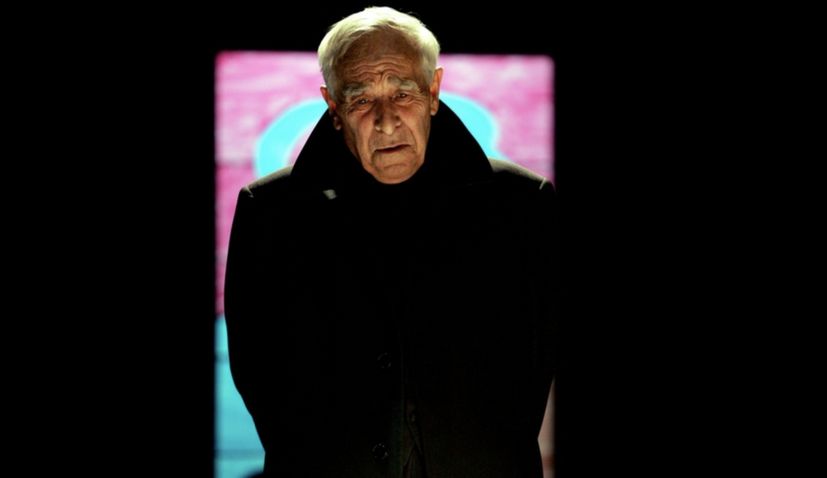 ZAGREB, 23 December 2020 – Croatian actor Pero Kvrgić has passed away at the age of 93 in Zagreb, Jutarnji list reports.

Kvrgić was born in Moravice in Gorski Kotar, and attended the National Acting School and the Drama Studio in Zagreb. In his long career, he acted in all major Croatian theatres, and was often seen in movies and TV series.

It is estimated that he had more than 190 roles in his career, and he acted even in his 90s. He starred in films and TV series such as “Opsada”, “H-8”, “Tri četvrtine sunca”, “Drug predsjednik centarfor”, “Sreća dolazi u 9”, “Prijeki sud”, “U sredini mojih dana”, “Kamenita vrata”, “Nausikaja”, “Pont Neuf” and “Doktor ludosti”.

Kvrgić was a cast member of the Croatian play Exercises in Style (Stilske vježbe) which is the world’s longest-running play starring the same cast.

The show has been on the theatre stage in Croatia for over 50 years with Kvrgić and Lela Margetić playing the roles together since January 1970. In 2009 “Exercises in Style” officially entered the Guinness Book of World Records for the Longest Theatrical Run with the Same Cast.

In his career, Kvrgić received numerous awards, including the Vladimir Nazor Lifetime Achievement Award and the Order of Prince Branimir for his exceptional and long-term contribution to the culture of the Republic of Croatia. In 2007, he received his own star on the Croatian Street of Fame on Opatija’s Slatina promenade.

The legendary theatre, film and television actor spent the last year of his life in the Home for the Elderly in Lašćinska.