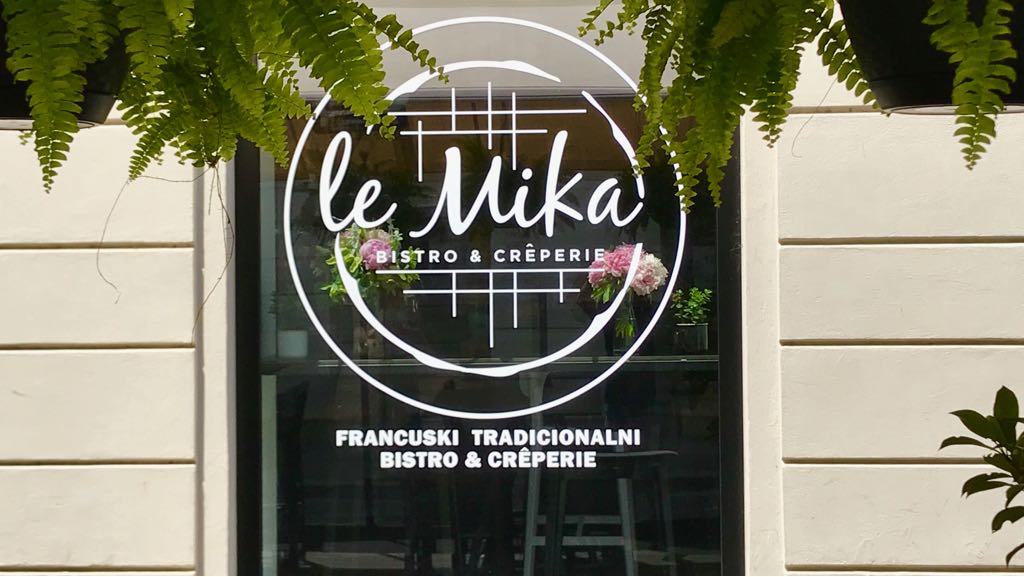 Le Mika – the popular French galettes & pancake crêperie in the Zagreb has moved location and has opened this weekend the first French bistro in the city.

Le Mika has moved from Masarykova just up the road to Teslina in downtown Zagreb and now not only serves traditional French buckwheat galettes and wheat crêpes with various fillings, but it is now a fully-fledged bistro offering French cuisine. 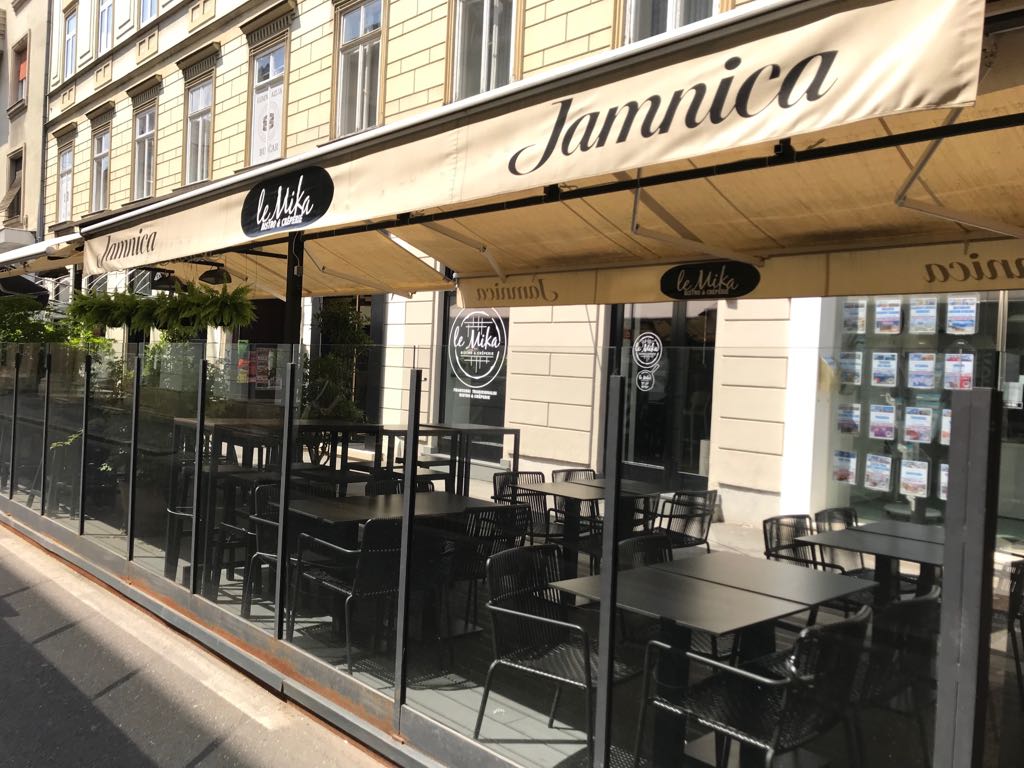 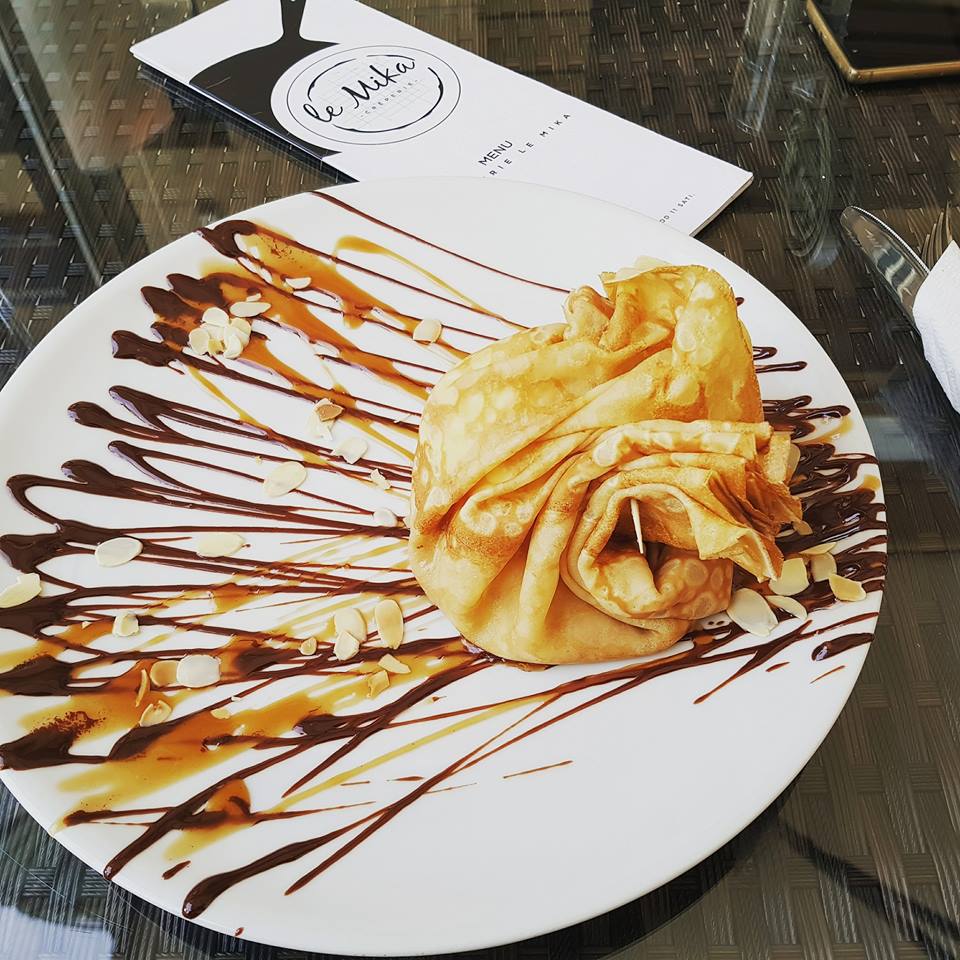 Chef Alix, who moved to reside in Zagreb three years ago, has now expanded, moved into a new premise and has decided to take it one step further and become a bistro, serving breakfast, lunch and dinner.

“From now we will serve breakfast, and the menu will be varied, like eggs, tartine (French open-faced sandwich topped), and croissants. Croissants will be fresh daily from Korica bakery where they use a recipe closest to the original French pastry. There will also be nice things for lunch and dinner,” Alix told Super 1. 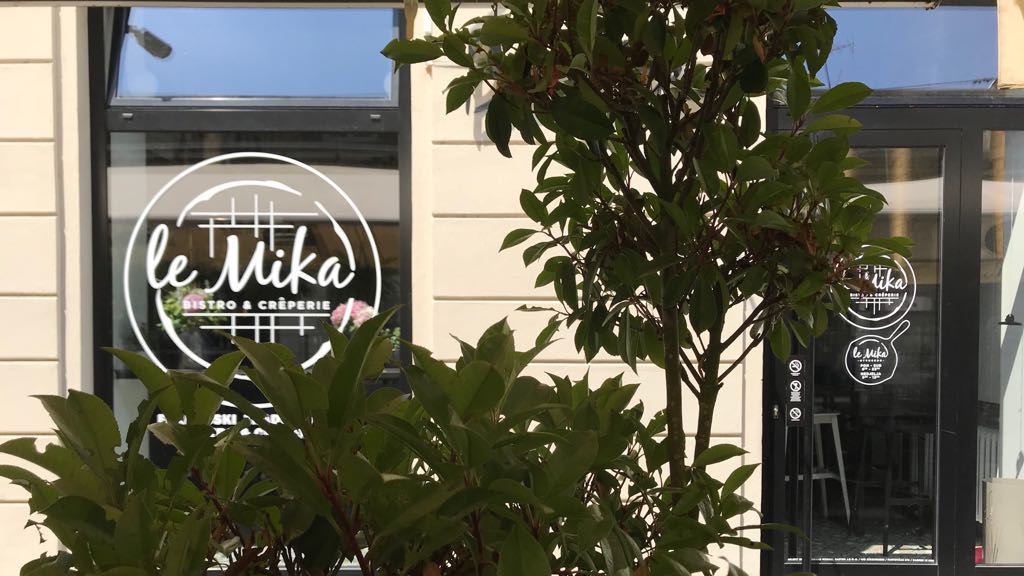 Le Mika will continue to serve what they originally started with, crêpes and galettes, but in a couple of weeks, you will be able to order steak tartare, quiche lorraine and a bunch of other traditional French dishes.

“Each week will have a different home specialty, and will prepare them with quality and fine wines,” Alix added.

Le Mika is located at 14, Teslina street, just off the main square at the old location of Bistroteka. 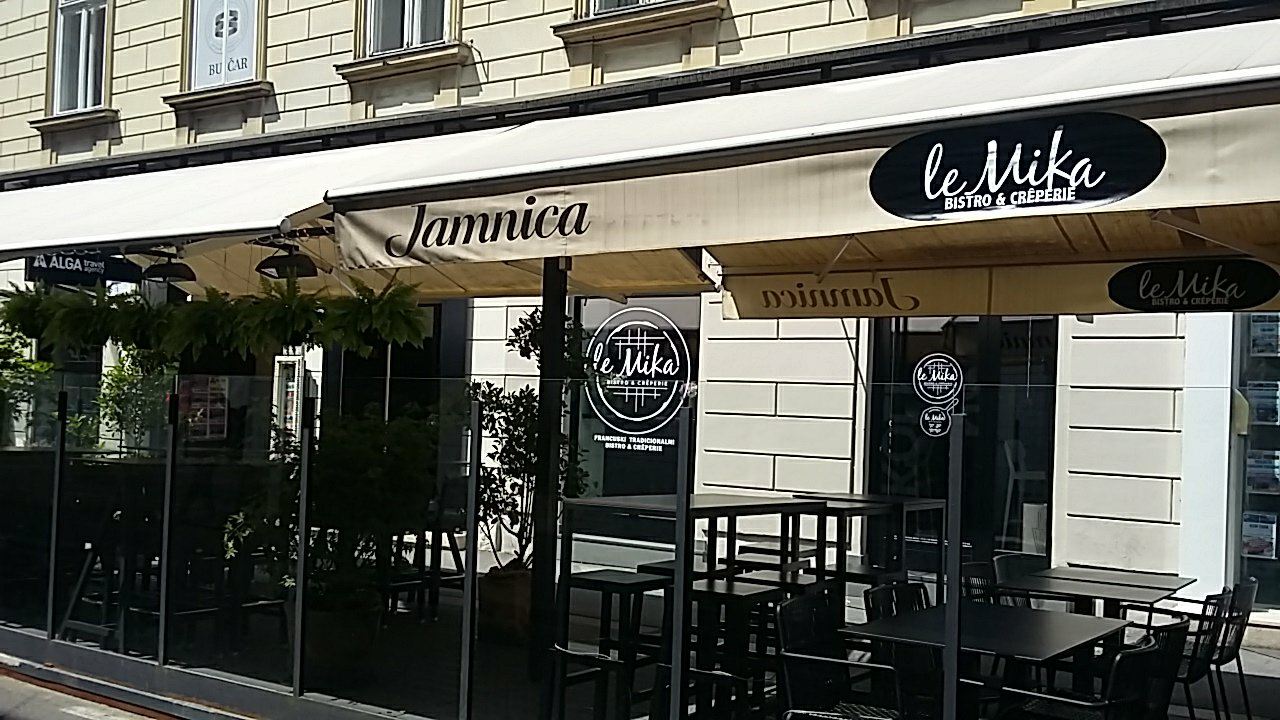 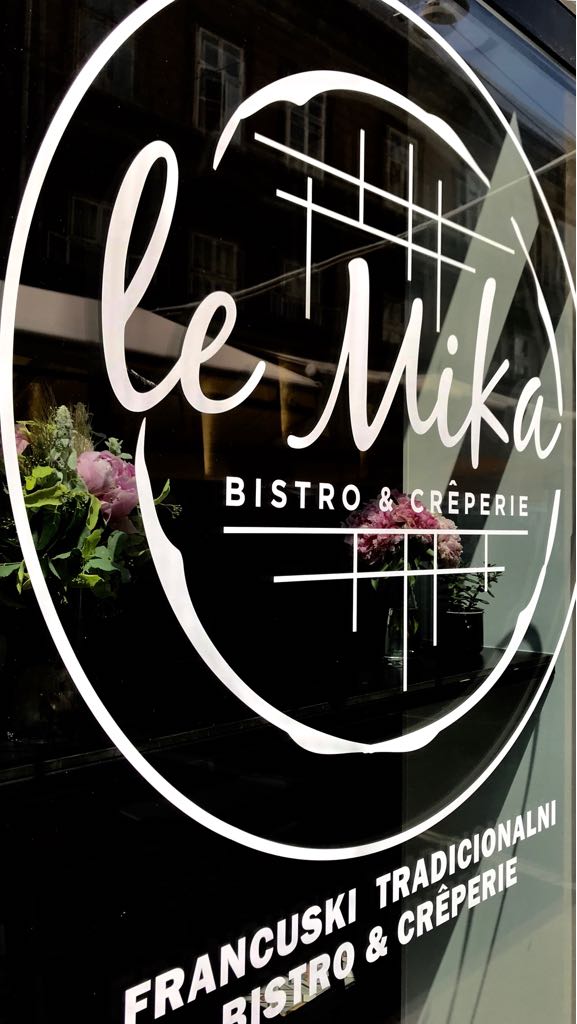