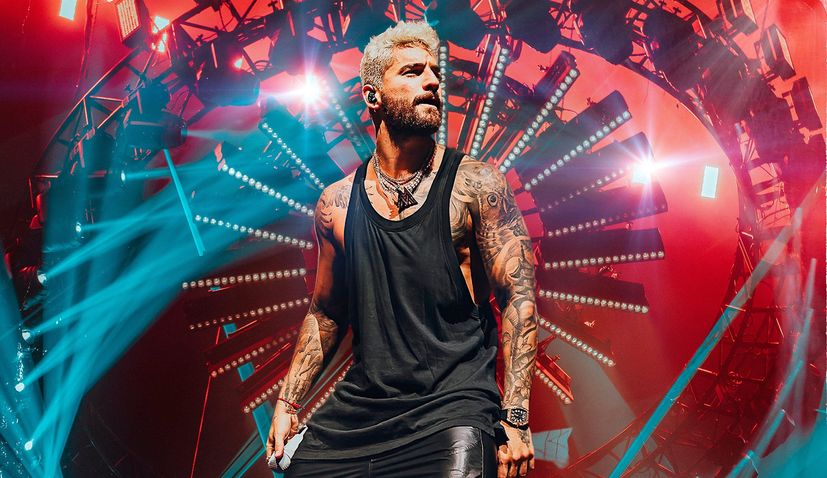 ZAGREB, 25 October 2021 – Latin pop superstar Maluma will perform in Zagreb early next year, it was announced on Monday.

The Colombian star will play at Arena Zagreb on 24 February 2022 as part of his “PAPI JUANCHO WORLD TOUR 2022”, which will see him perform in Vienna, Paris and Zurich.

Maluma is the highest-selling concert ticket artist in the history of Latin music, selling over 1 million tickets as part of its tour in 2017 alone.

Maluma is the youngest artist to take #1 and #2 on Billboard’s “Latin Airplay” list at the same time. One of his significant musical collaborations is “Chantaje”with Shakira, with the music video watched by almost 3 billion fans on Youtube.

The Zagreb concert will be one of the first to start the European leg of the tour, and the organisers of tour “Old Music Live”, have chosen a local partner, the Zagreb agency A4 events, who have also organised the popular Fresh Island Festival and Food Truck Festival. 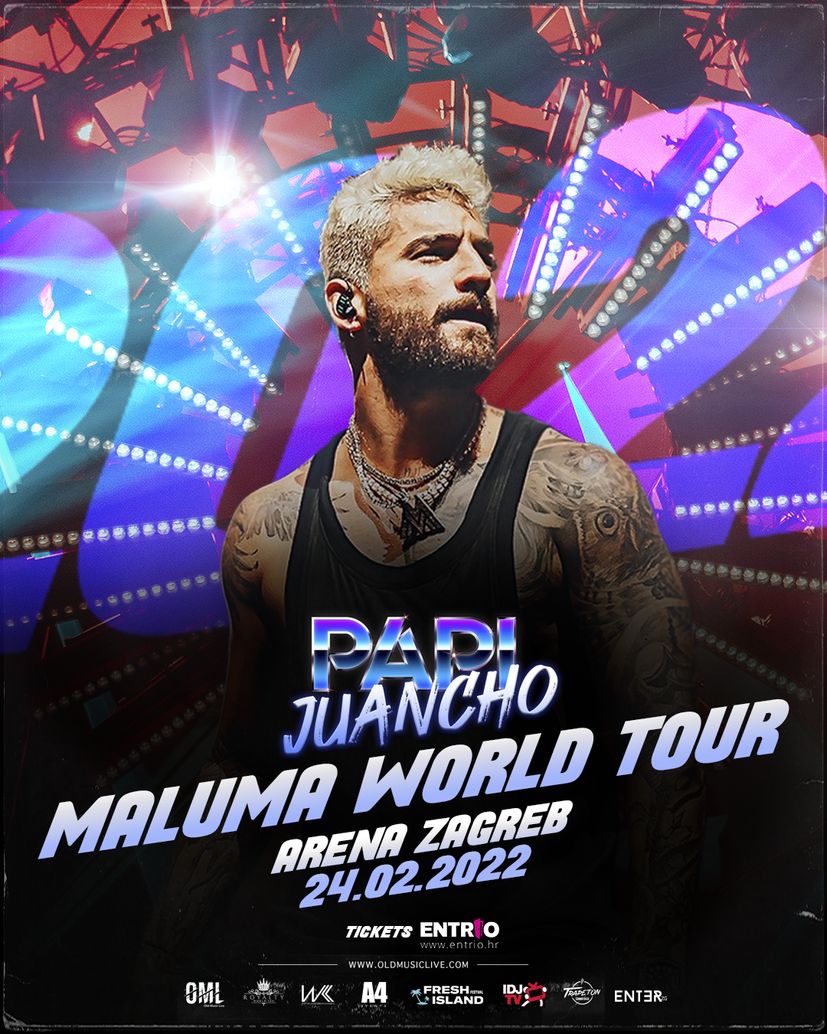 With over 10 large production trucks, organisers are announcing a stage visual and audio spectacle for Zagreb fans.

Tickets go on sale on 29 October via Entrio.hr