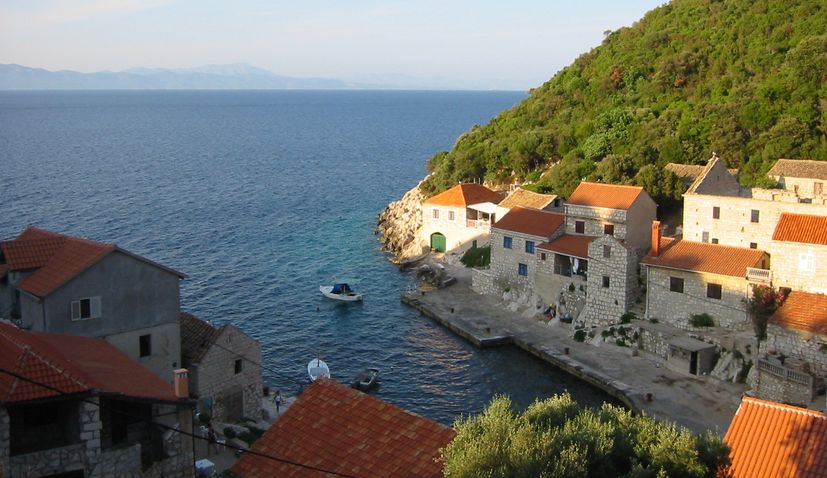 ZAGREB, 16 May (Hina) – Research into the oceanographic phenomenon of island-trapped waves, which occurs at the southern Croatian island of Lastovo and several other islands in the world, is the subject of an interdisciplinary project launched by a team of international experts led by biologist Zrinka Ljubešić from the Faculty of Science in Zagreb.

Island-trapped waves occur due to the Earth’s rotation, and the phenomenon has been registered only at a few islands, such as Bermuda, Hawaii and Gotland in the Baltic.

The trapped waves are an underexplored mechanism for bringing nutrients from the depths to the surface, the Marine Explorers Society 20,000 Leagues said.

Four out of five breaths we take are thanks to the ocean and its oxygen factory – phytoplankton, small photosynthetic organisms, which in addition to creating oxygen are also the basis of the food network, it was said.

The phenomenon of waves at Lastovo is an as yet unexplored additional drive in the usual vertical transport of nutrients to the surface layer.

One of the goals of the research is to establish how the progressive warming of the sea can affect the vertical transport of nutrients.

The project lasts four years, and the team consists of experts from the departments of biology and geophysics at the Faculty of Science in Zagreb, the Institute for Marine and Coastal Research in Dubrovnik, the Marine Explorers Society 20,000 Leagues in Zadar, the GEOMAR Centre in Kiel (Germany) and Stazione Zoologic Anton Dohrn in Naples (Italy), the University of Rhode Island Graduate School of Oceanography (USA), the Marine Biology Institute in Kotor (Montenegro) and experts from NASA and the Institute of Oceanography and Fisheries in Split.