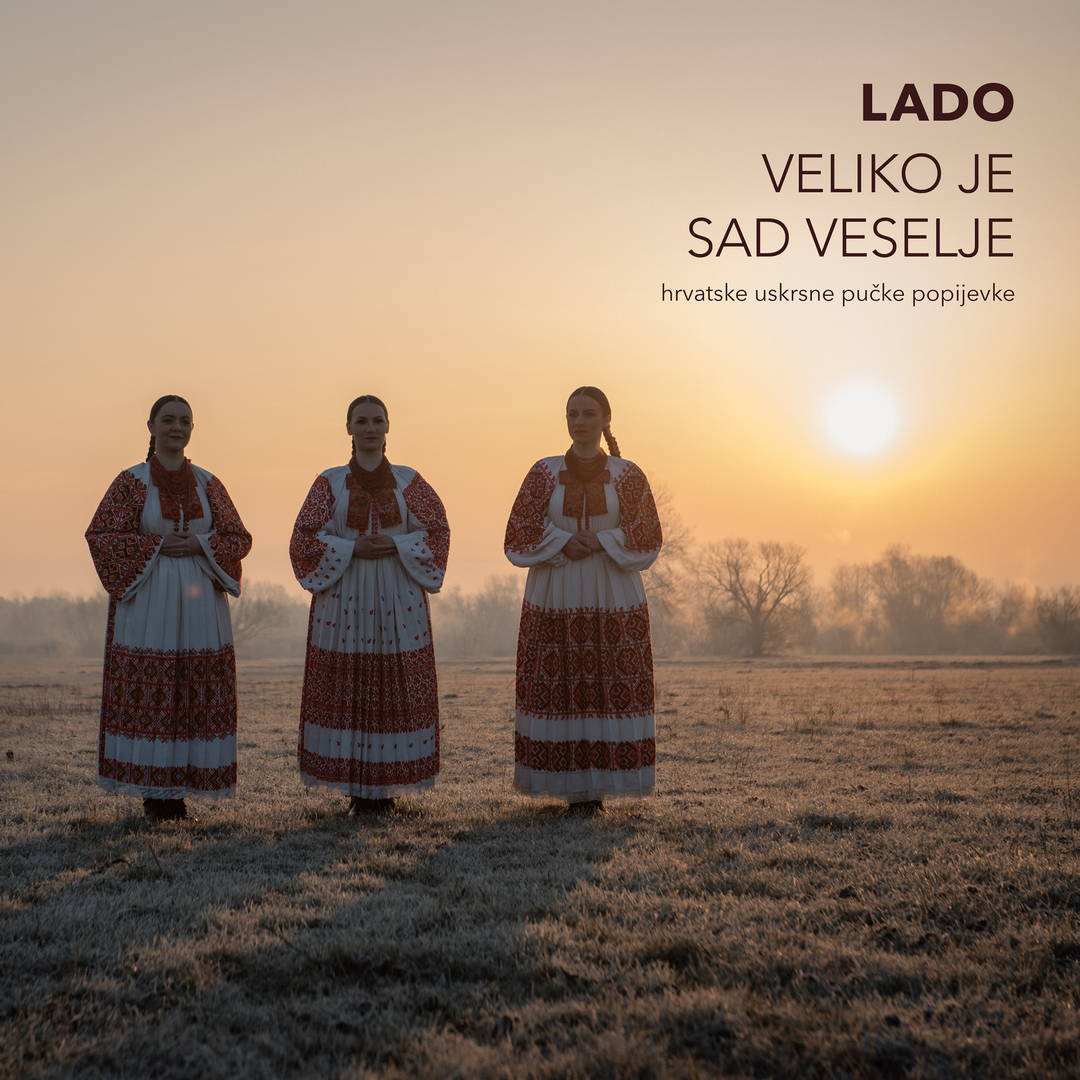 Croatia’s most famous folklore ensemble LADO recorded its first Easter vocal-instrumental album and it has now gone on sale.

“Apart from the fact that this is LADO’s first Easter-themed album, Veliko je sad veselje – hrvatske uskrsne pučke popijevke is special because only a small part of the ensemble – a choir of sixteen artists – took part in its realisation, along with the orchestra,” says LADO’s artistic director and author of the Easter programme Krunoslav Šokac.

Great attention was paid to the intangible heritage on the List of Protected Intangible Cultural Heritage of the Ministry of Culture and Media of the Republic of Croatia, such as the church folk singing of Slavonia and Baranja and the Turopolje dialect. Thus, the album also includes tunes from Slavonia and Baranja, as well as Turopolje songs, Jezuš nam je gore vstal and Na čast Uskrsnuloga. These tunes, in addition to music, can be observed and evaluated from a linguistic, dialectological aspect.

Some tunes have a very long tradition. For example, the song Uskarsnut je naš Spasitelj was recorded in the 15th century in the Songbook of the Brotherhood of All Saints in Korčula. “For decades, LADO has been systematically researching Croatian folk sacred music – an exceptional blend of church and traditional musical expression, and with this album we have shown how we continue to fulfill our task,” adds Šokac. 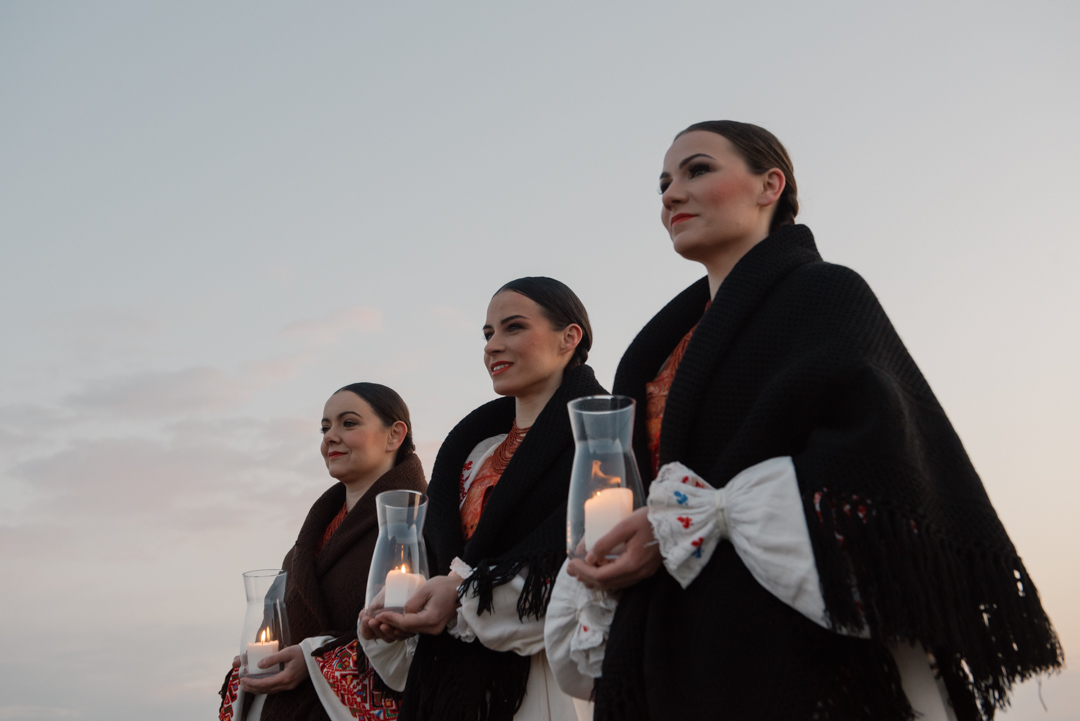 The sound engineer is Matija Auker, the music production is signed by Robert Tanasković, Margareta Mihalić and Krunoslav Šokac, while Petra Slobodnjak is responsible for the artistic design of the CD. Guest conductors Dražen Kurilovčan and Joško Ćaleta participated in the realisation of the album.

The CD is released by the Ensemble LADO and Mast Produkcija can be purchased in:

Also, CDs can be ordered by sending an e-mail to [email protected], and the album can be listened to via one of the many digital platforms, such as Deezer, Spotify, iTunes, Shazam, Google Play and others – ansambllado.hearnow.com

The album was announced by LADO on the Easter holiday with the single Veseli se, o Marijo, an Easter song from Petrinja with which LADO sent a message of solidarity, support, faith and hope for a better tomorrow after the recent earthquakes.