Home » Entertainment » LADO to perform around Croatia and abroad in July 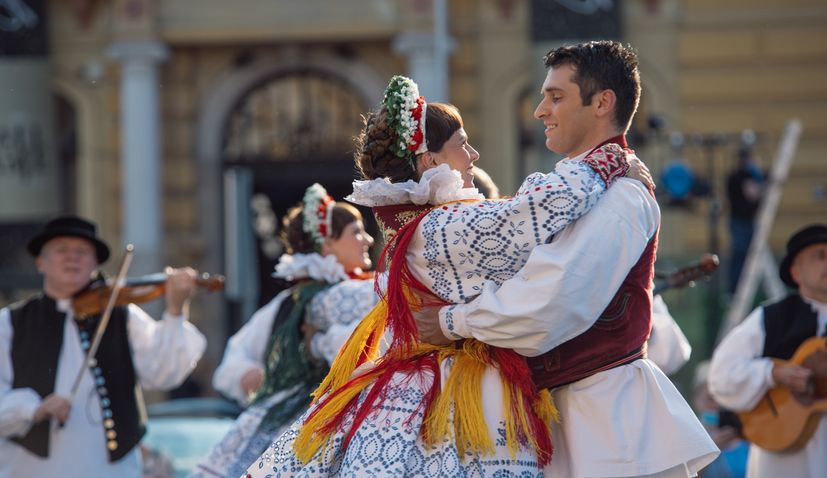 After recently returning from Poland, holding concerts at the Đakovački vezovi festival in Đakovo and in the pre-program of the International Folklore Festival Zagreb, the LADO ensemble is preparing to perform vocal-instrumental and dance concerts around the country and abroad this July.

On July 11, the soloists and the orchestra of the LADO Ensemble are leaving for Bosnia and Herzegovina, where they will perform their vocal-instrumental program Sako leto ima nešto novega in Tomislavgrad and Mostar.

With the same programme, they are returning to Croatia where they will perform in Šibenik at the Barone Fortress, in Split as part of the Split Summer Festival, Zagvozd and at the Osor Music Evenings.

The LADO dance programme will be performed in North Macedonia at the end of this month. They will hold two joint concerts with the Macedonian national folklore ensemble Tanec in Bitola and Ohrid.

Proceeds from ticket sales at one of the concerts are intended to equip the intensive care units of COVID hospitals. The joint concerts to be performed during the tour will be recorded and shown on national television in North Macedonia. 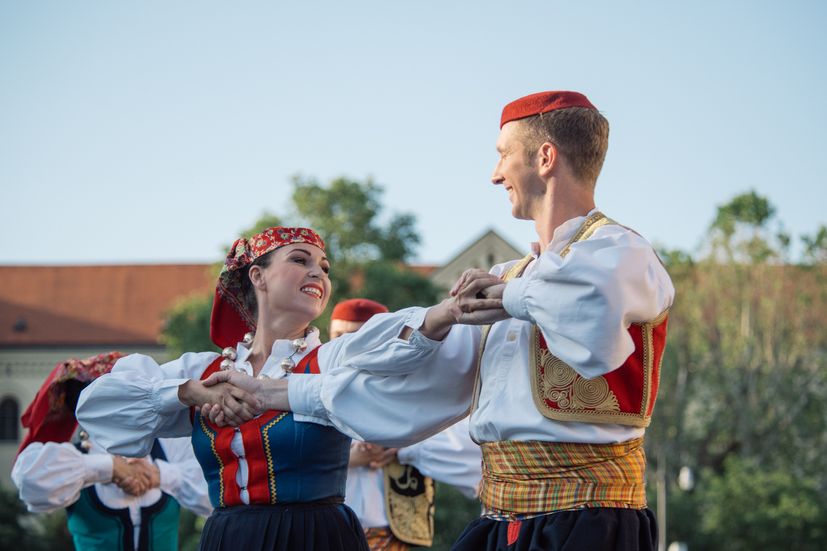 “The LADO ensemble once again has the opportunity to present a rich traditional culture in the country and abroad with as many as two different programs. We are especially looking forward to the cooperation with the Tanec Ensemble and we hope that our joint concerts that will take place in Ohrid and Bitola will be repeated in Zagreb and other Croatian cities next year,” said the director of the LADO ensemble Ileana Jurin Bakotić.

LADO and Tanec held their last joint performance in 2018 at the international folklore festival in Herzegovina, when the Serbian national folklore ensemble KOLO was also a guest. The invitation to visit North Macedonia was sent to LADO last year with the desire to intensify the cooperation between these two national ensembles, and LaADO plans to host their Macedonian colleagues in Croatia as early as 2022. 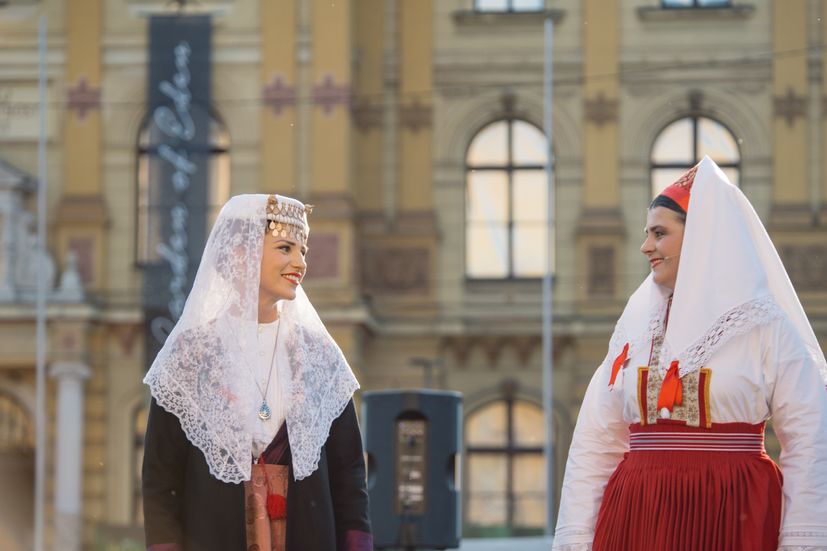 In Croatia, especially Zagreb and Rijeka, there is a significant Macedonian community that has previously organised Tanec concerts in Croatia, and the desire of LADO is to attract a wider folklore audience with joint concerts and present the Macedonian traditional heritage of dance and music.

On the last day of July, LADO will hold a concert on the summer stage of the Croatian Radiotelevision as part of the Sunny Side of Prisavlje project. The live broadcast of the concert will be available on HRT3.