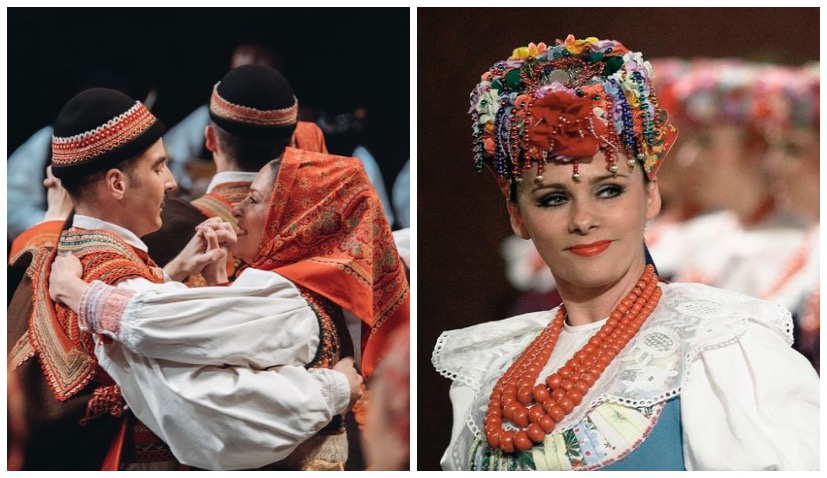 After successful concerts at the Vatroslav Lisinski Concert Hall in Zagreb and the Politeam Rossetti Theatre in Trieste, LADO is expecting his second meeting this year with artists from the Polish folklore ensemble ŚLĄSK, which will take place on November 24 at the Ivana Brlić-Mažuranić Theatre and Concert Hall in Slavonski Brod starting at 7.30 pm.

The evening concert will be opened by the LADO Ensemble, choreographed by Zvonimir Ljevaković, Prigorski plesovi, after which they will leave the stage to artists from Poland who will introduce the Slavonian audience to folk dances and songs from their country. 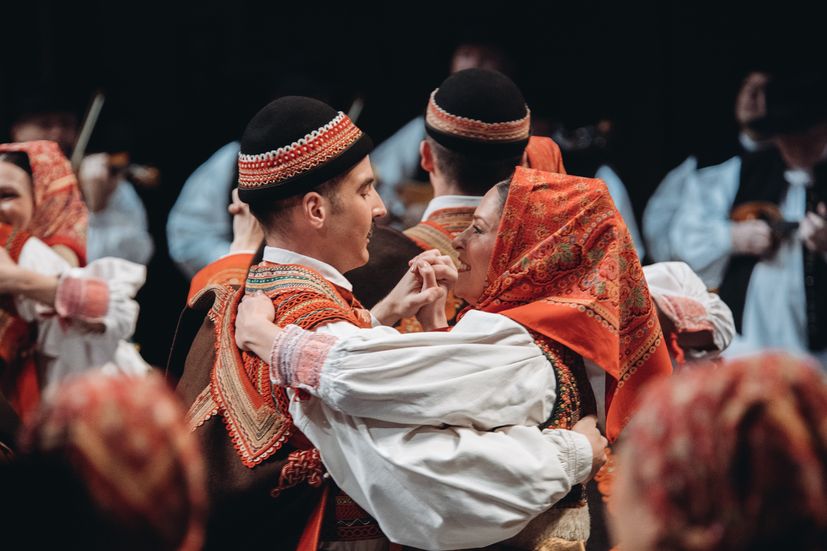 “We are extremely pleased with the cooperation with fellow professionals from the ensemble ŚLĄSK, as well as the fact that the concert in Slavonski Brod is the second joint performance of these two national ensembles in a year. Such joint concerts are a special experience not only for the audience but also for the artists,”said the artistic director of the LADO ensemble, Krunoslav Šokac.

The program is part of FOLK_ Like it – the latest project of one of the largest Polish cultural institutions – Song and Dance Ensemble Stanisław Hadyna ‘ŚLĄSK’ in which the ensemble ŚLĄSK will hold concerts in Serbia, Hungary, Croatia and Slovakia, which will be combined with performances by ensembles from project partner countries. 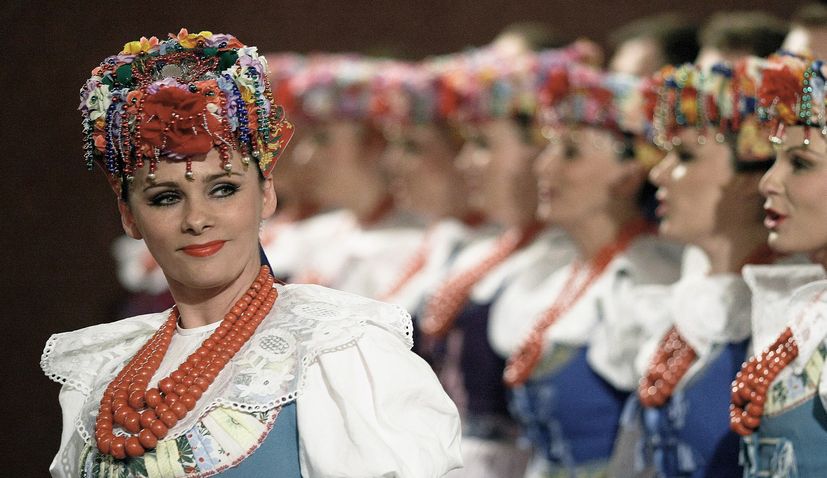 This is a continuation of the excellent relations between national cultural institutions developed in previous educational and artistic endeavours and will certainly contribute to the development of cultural exchange programs in the future.

Tickets for the concert cost 70 kuna are on sale from Monday, November 22 at the box office of the Hall from 9 am to 2 pm. On the day of the concert, tickets can be purchased from 9 am to 12 noon and one hour before the start of the concert. Entry is possible upon presentation of EU digital COVID certificate.

Those interested how to book tickets can contact the Theatre and Concert Hall on weekdays from 9 am to 2 pm. The concert will be accompanied by an exhibition of Polish folk costumes that can be seen in the lobby of the Hall. 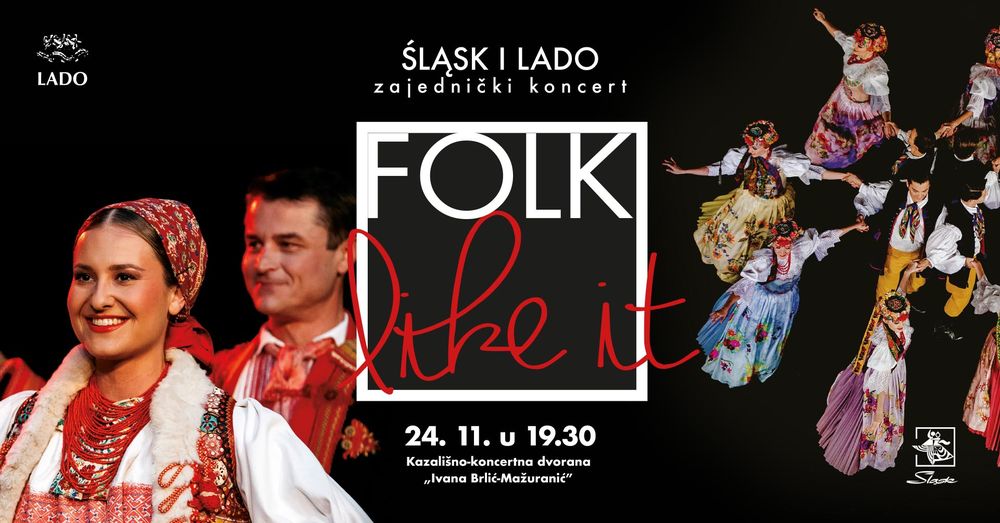 The last annual dance concert of the LADO ensemble will be closed, and will be held at the end of November at the Croatian National Theatre in Zagreb.

LADO is expecting to hold concerts as part of the Advent event in Zagreb in December. The programme called Advent in LADO will be held in the hall of the LADO ensemble from December 1 to 18, when LADO artists will hold dance and Christmas concerts.

Entrance to the hall will be possible with an EU digital COVID certificate, and visitors will need to register via the forms that will be available on LADO’s website at the end of November. The second half of December is reserved for traditional Christmas concerts that LADO will hold in several Croatian cities.