The ensemble of Croatian folk dances and songs LADO has returned from a short tour of Poland where together with the Polish folklore ensemble of songs and dances Śląsk Stanisław Hadyne held concerts in Koszęcin, Kraków and Katowice.

LADO performed its first concert this year in Poland on June 27 in the off-program of the festival “Śląsk Days”. LADO performed an all-night concert to the appreciation and applause of the audience from the first minute they took to the stage.

The audience was especially delighted by the composition Zelinski muzikaši performed by the LADO orchestra and the choreography Bunjevačko momačko kolo.

During their stay in Koszęcin, the LADO Ensemble had the honour of being hosted in the residential palace of the Śląsk Ensemble, which was renovated with European Union funds and is the headquarters of LADO’s hosts. 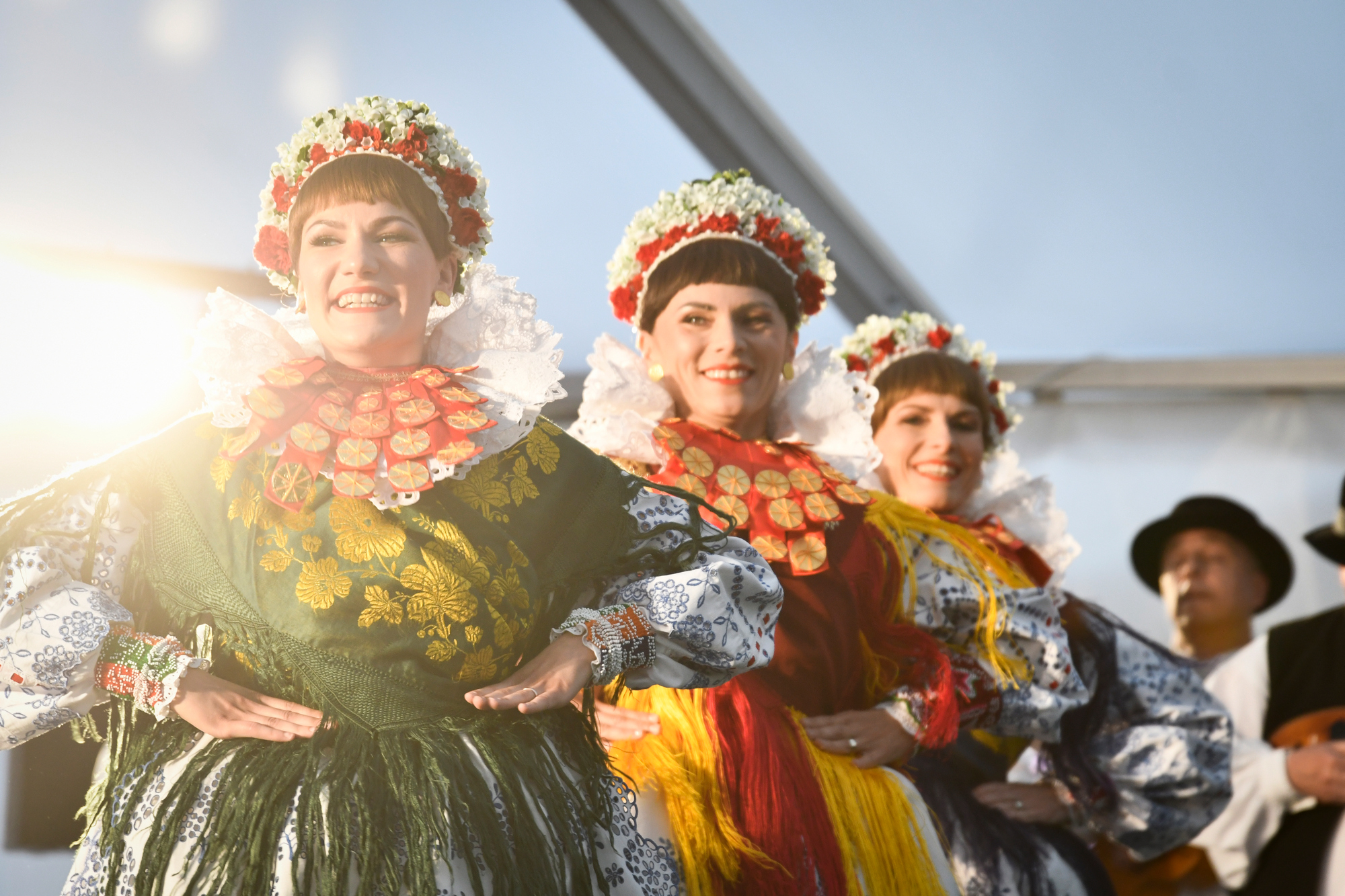 The next concert was held on June 29 in the hall of the Congress and Concert Center in Krakow, which can hold up to 2,000 spectators in its regular capacity. According to Mr. Pawel Wlodarczyk, Honorary Consul of the Republic of Croatia in Poland, the demanding Krakow audience reacted with praise to LADO’s program and professional performance.

The last joint performance of the two ensembles was held in Katowice on June 30 in the city’s cultural centre, and ended with standing ovations from the audience. 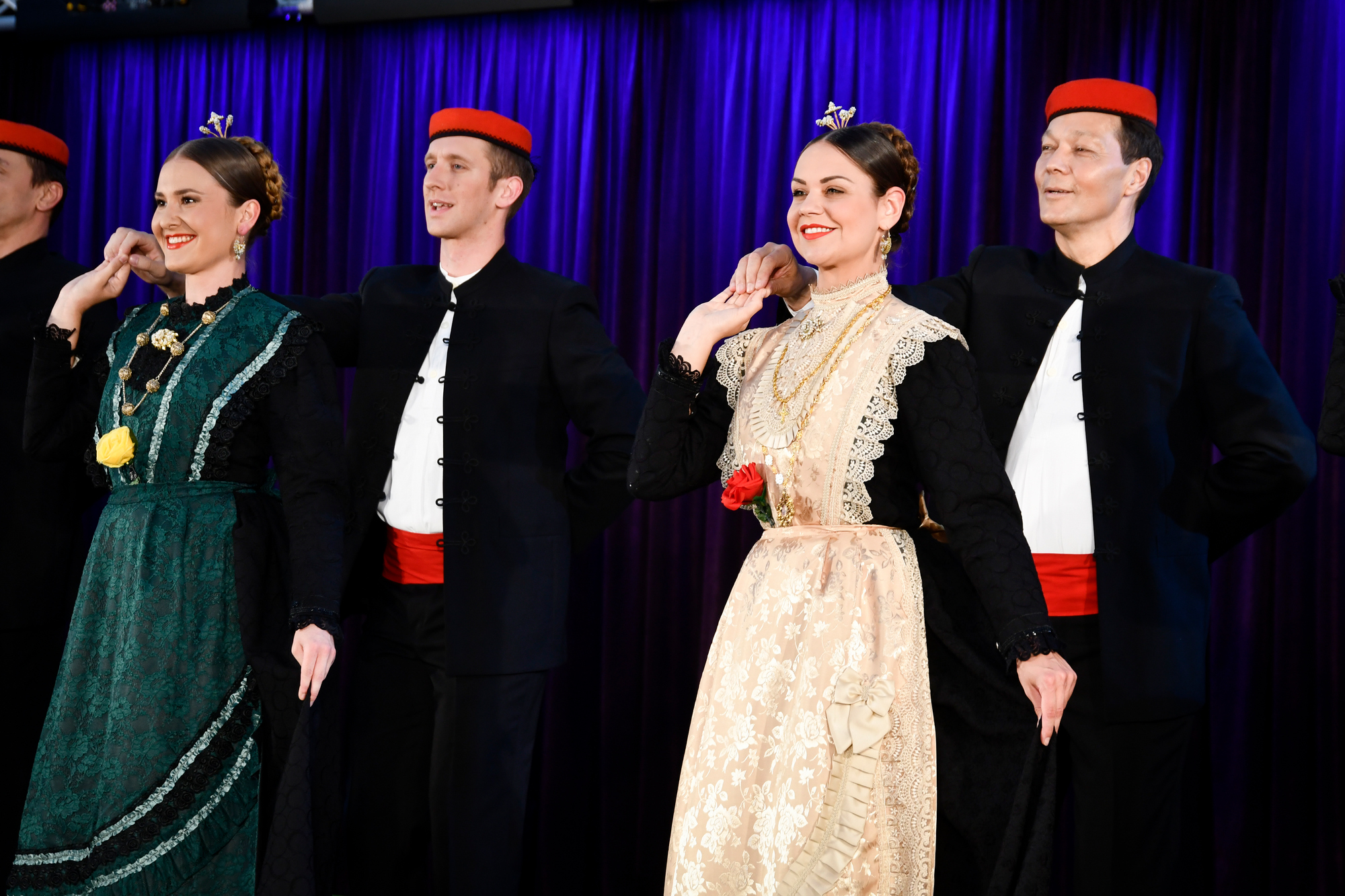 Between the two performances, the Archduke of the Silesian Province presented awards to the students who won the quizzes about Croatia.

LADO performed an all-night program of dances, songs and compositions from all over Croatia, covering almost all Croatian regions, equally representing the protected cultural heritage from the UNESCO list and the list of the Ministry of Culture of the Republic of Croatia.

It should be mentioned that at the initiative of Honorary Consul Pawel Wlodarczyk, the concerts in Kraków and Katowice were of a humanitarian nature, and the proceeds from ticket sales were intended for the reconstruction of earthquake-damaged buildings in the city of Zagreb. 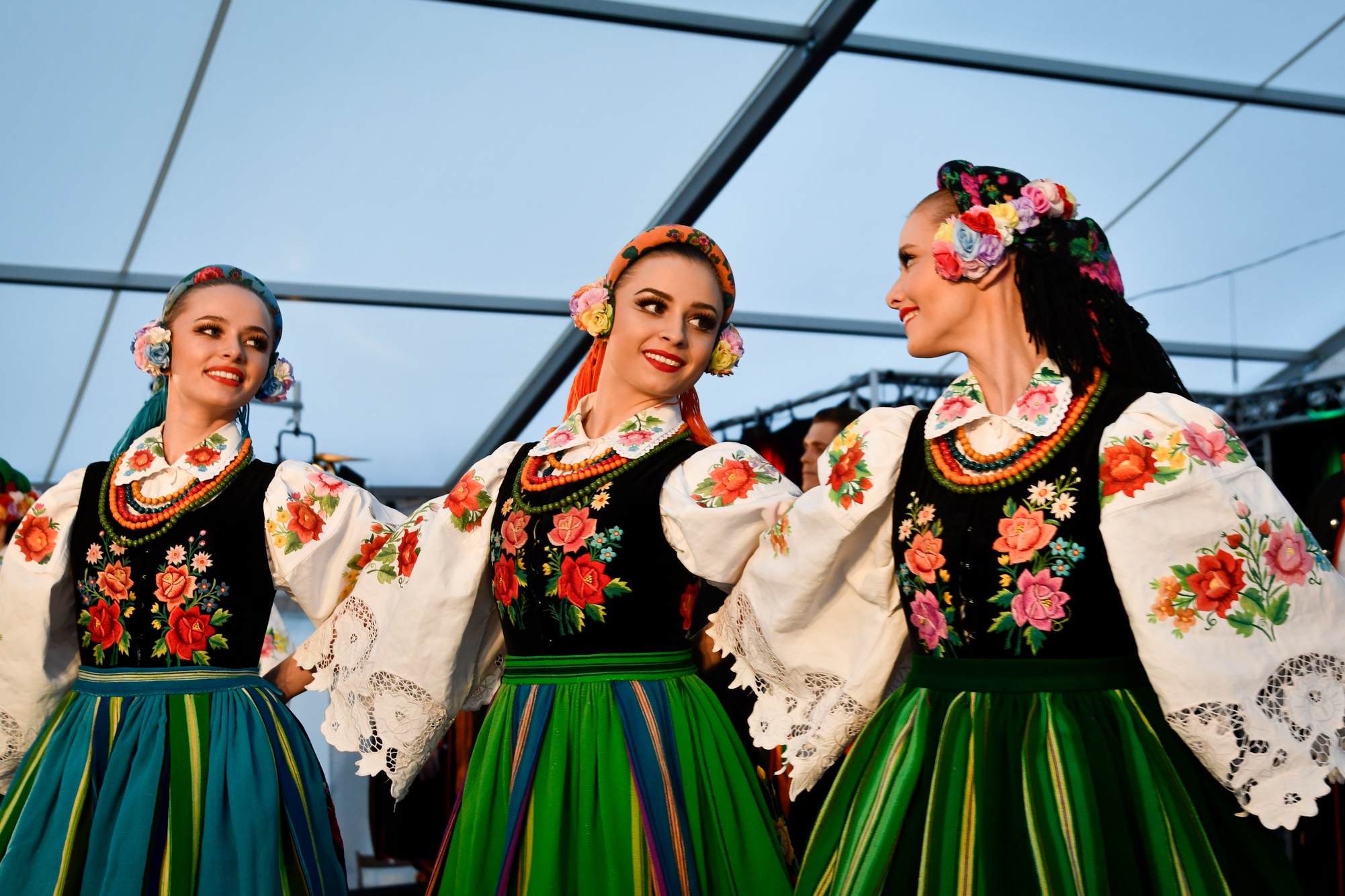 A video of the new Zagreb mayor, Mr. Tomislav Tomašević, was played at the concert in Krakow, who thanked the city of Krakow for its organisational assistance and the solidarity of all spectators who helped raise funds for the reconstruction of earthquake-damaged buildings by buying a ticket for LADO’s concert.

It should also be mentioned that Krakow and Zagreb have been friends since 1975, which was also pointed out during the introductory speeches.

This tour was supposed to take place last year on the occasion of marking the Croatian presidency of the Council of the European Union, and the director of the LADO Ensemble Ileana Jurin Bakotić expressed her satisfaction with the concerts held.

“We are especially glad because we were able to participate in humanitarian concerts outside the borders of Croatia, which really prove the great solidarity and friendship between our two countries. We hope that the favourable epidemiological situation will continue and that we will be able to host the Śląsk ensemble in Croatia again in November this year,” said Jurin Bakotić.

The director general of the Polish ensemble, Mr. Zbigniew Cierniak, expressed his special satisfaction with the continuation of the cooperation and expressed his desire to host LADO in Poland again, as well as all future projects that are already being prepared together. 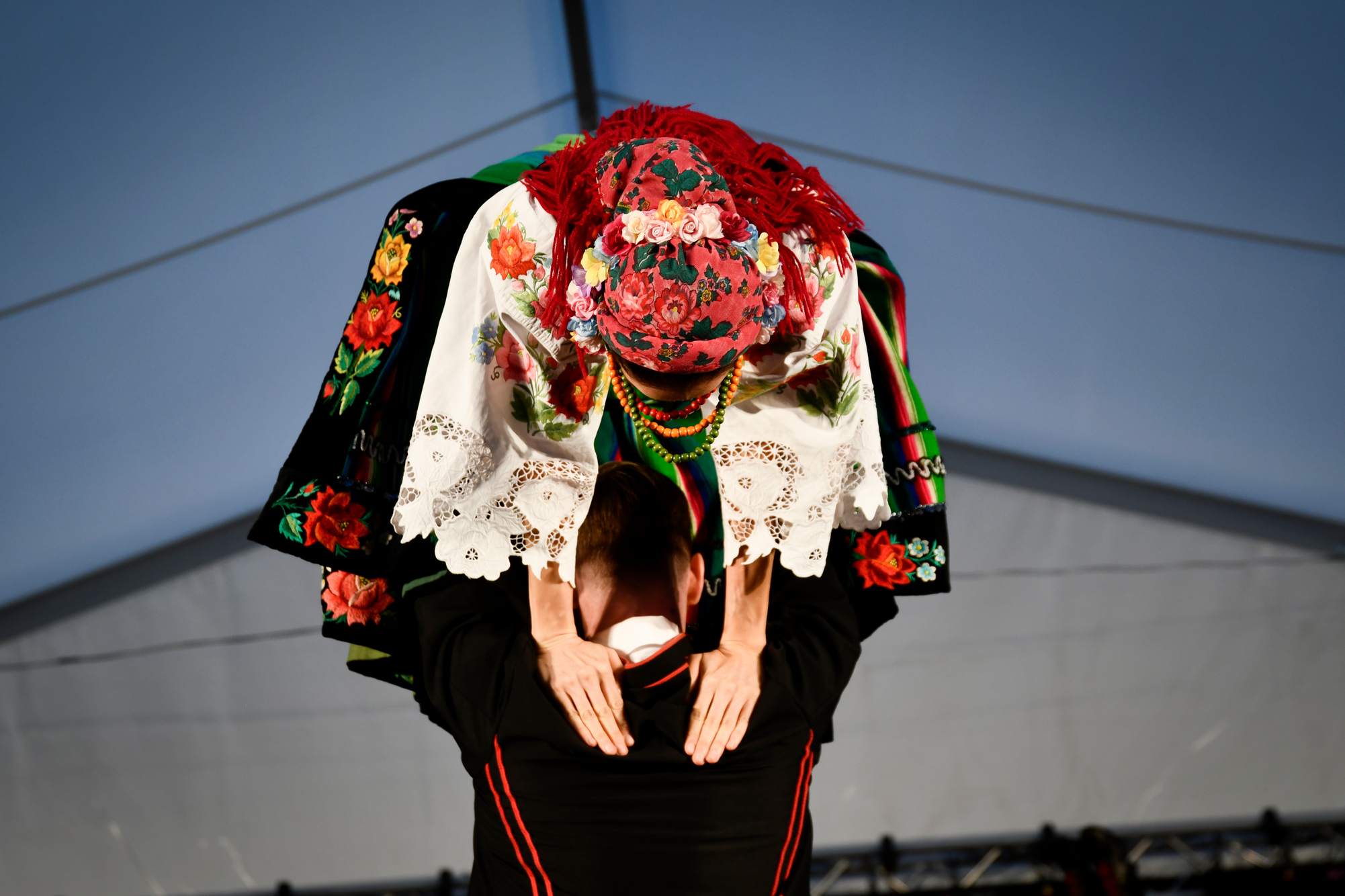 LADO last visited Poland in 2012, and the last meeting with the Śląsk ensemble took place in September 2017 in Zagreb at a joint concert at the Vatroslav Lisinski Concert Hall as part of Śląsk’s “Hello, hello Folks!” Tour.

The fact that the Honorary Consul Wlodarczyki opened “Little Croatia” in Krakow shows how strong the ties between Poland and Croatia are. It is a spacious park dedicated to Croatia, with a beach and recreation area, Avenue of Croatian Stars, dignitaries that connect our two countries, as well as a number of facilities that offer information about Croatia.