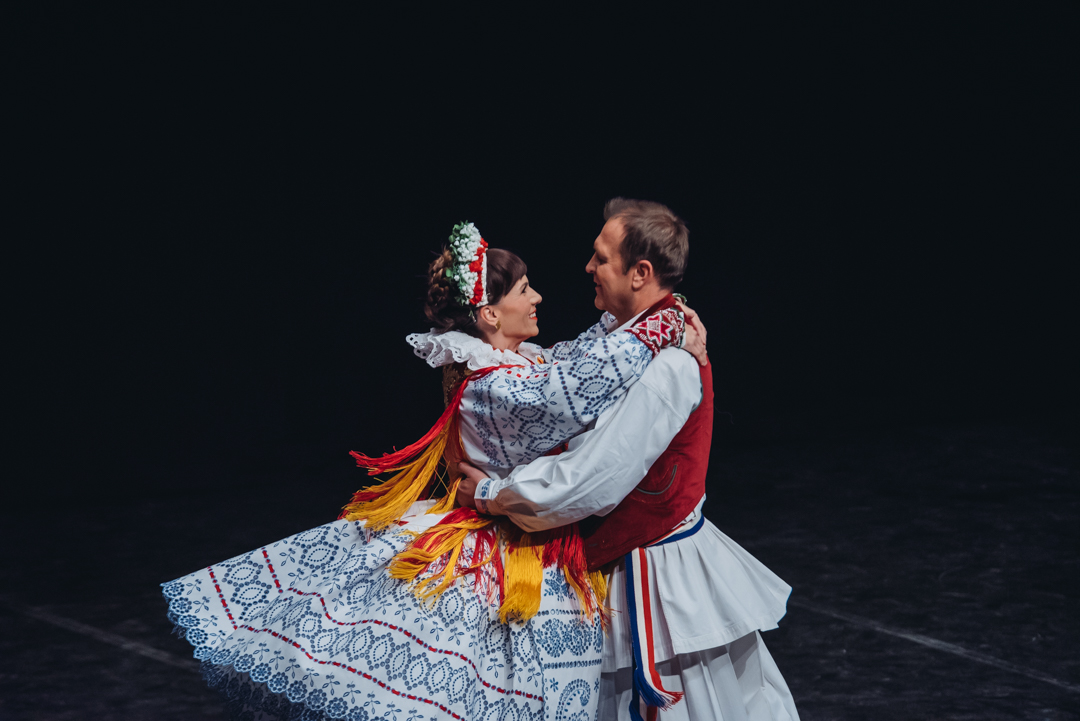 Croatia’s most famous folklore ensemble, LADO, held its first two vocal-instrumental concerts in May in Vukovar and Zagreb, and now has announced concerts dates in June.

In addition to top dance performances, it is known that LADO’s artists can easily transform into a representative folklore choir, and in this pandemic time into a smaller vocal-instrumental ensemble.

The Soloists and Orchestra of the LADO Ensemble will hold the vocal-instrumental program Sako leto ima nekaj novoga on June 8 as part of the Lisinski Atrium cycle, which is being held on the outdoor stage next to the Lisinski building in Zagreb. 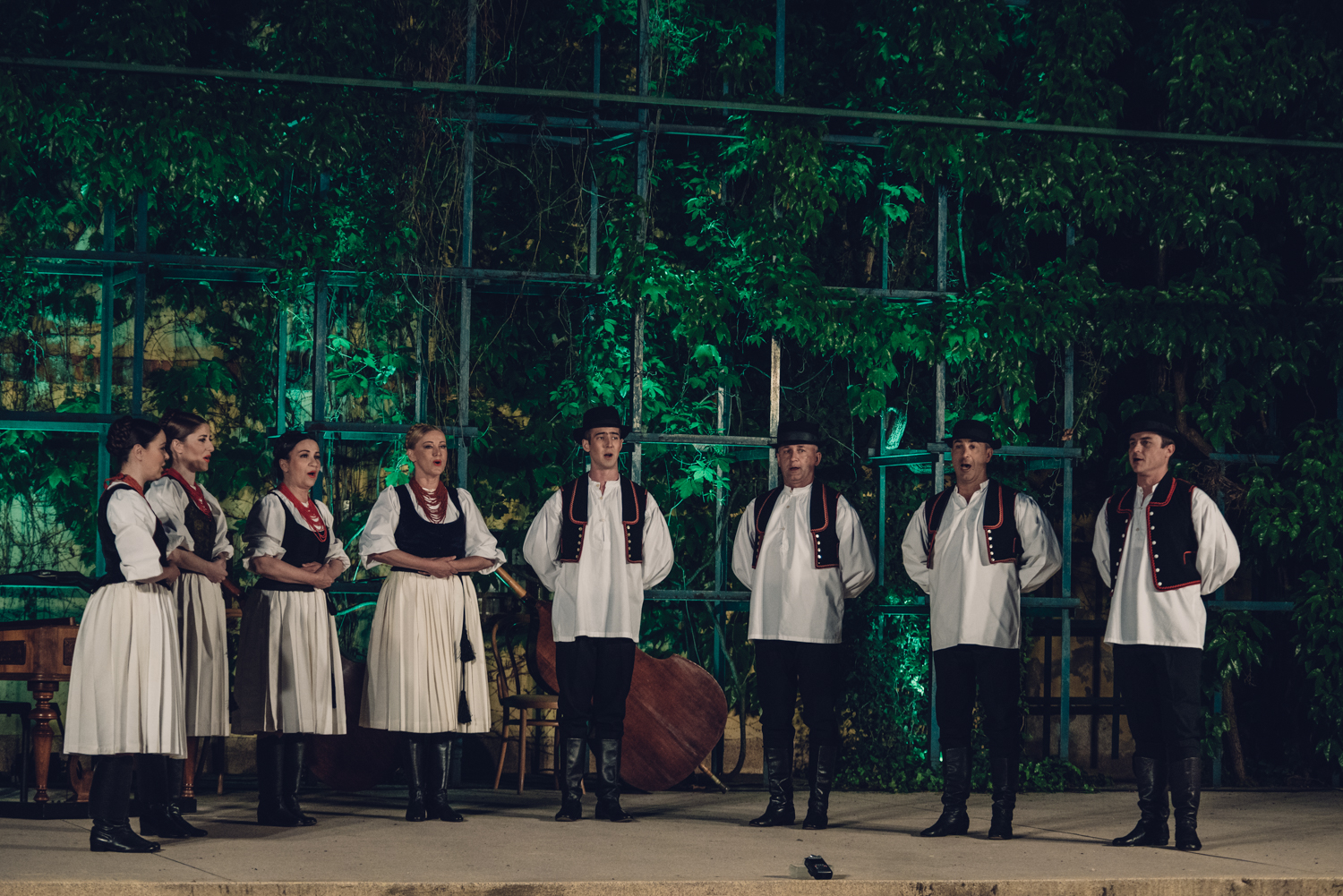 Tickets for the concert can be purchased online via bit.ly/LADO-LisinskiAtrium_ulaznice and at the Lisinski box office.

This year, LADO is also going to Lipik, where the bust of the founder of the LADO Ensemble, prof. Zvonimir Ljevaković will be unveiled.

“At the initiative of the artistic director of the LADO Ensemble Krunoslav Šokac and in agreement with the City of Lipik, Ljevaković’s bust, which has been kept in the Ensemble’s building for a decade, will find its place in the hometown of a man who indebted us with his inexhaustible love for folklore, by discovering the spiritual and material wealth of the Croatian countryside and by creating choreographic works of inestimable value,”LADO said.

On the same evening, LADO will present the citizens of Lipik with their vocal-instrumental concert Sako leto ima nekaj novoga.

LADO will perform the same program on June 12 in Bilje, and the day before, on June 11, in Slavonski Brod, it will perform its first dance concert this year at the opening of the Brod Music Summer event.

The program is a collage of dance and vocal-instrumental numbers that show the musical and dance heritage of various Croatian regions.

Two shorter performances are expected in Zagreb, on June 16 on the stage in front of the Croatian National Theatre in Zagreb as part of the HNK Summer Festival, and on June 17 at the Jozo Kljaković Memorial Collection as part of the Zagreb Summer Evenings ZgKUL.

At the end of the month, LADO is planning a trip to Poland, where it will hold concerts in Koszęcin, Kraków and Katowice with the hosts from the Śląsk folklore ensemble. The concert is organized by the Consulate of the Republic of Croatia in Kraków in partnership with the cities of Kraków and Katowice and in cooperation with the Polish Song and Dance Ensemble Śląsk Stanisław Hadyna. 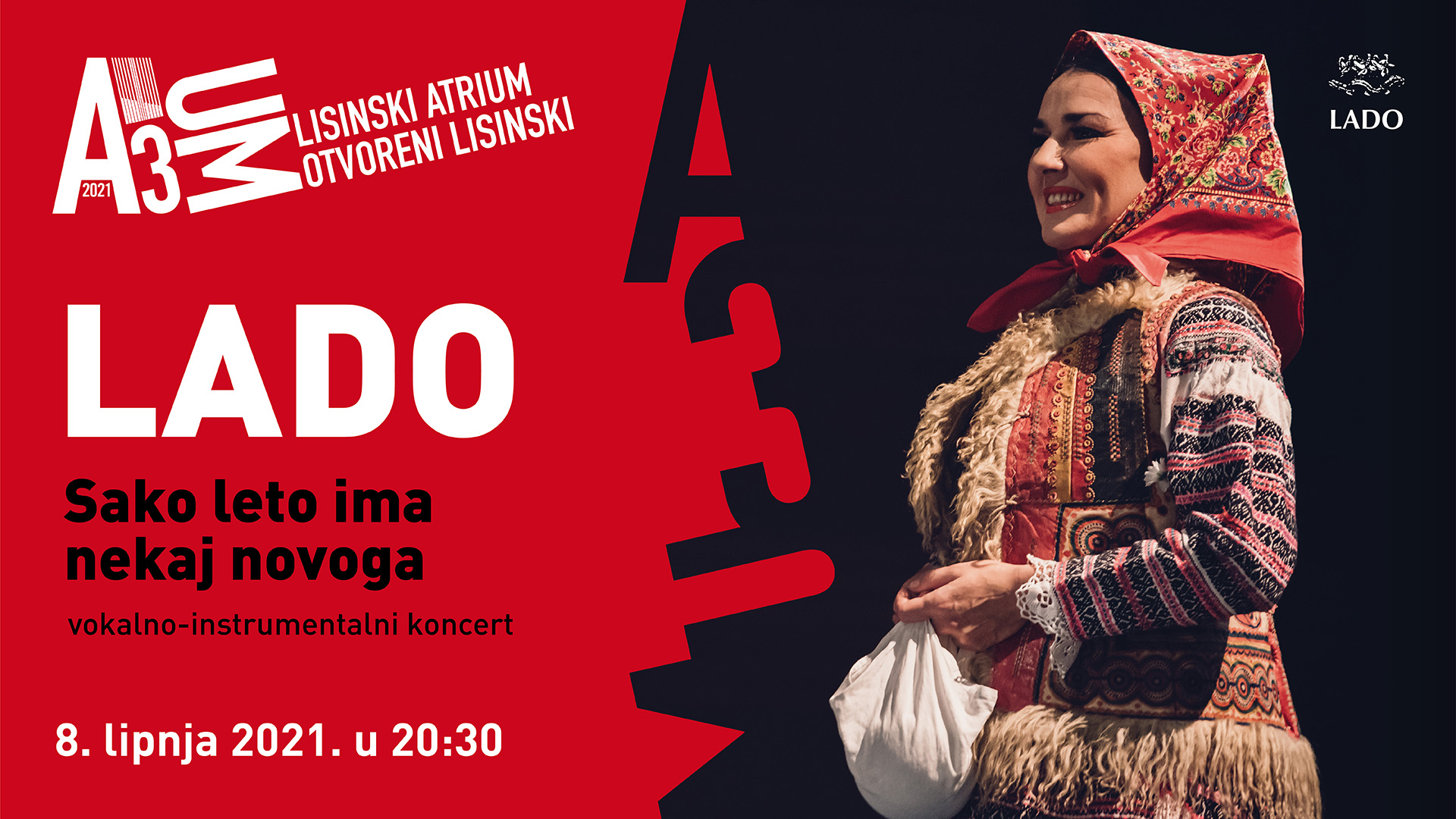 Information about performances can be found on LADO’s website www.lado.hr/dogadjanja