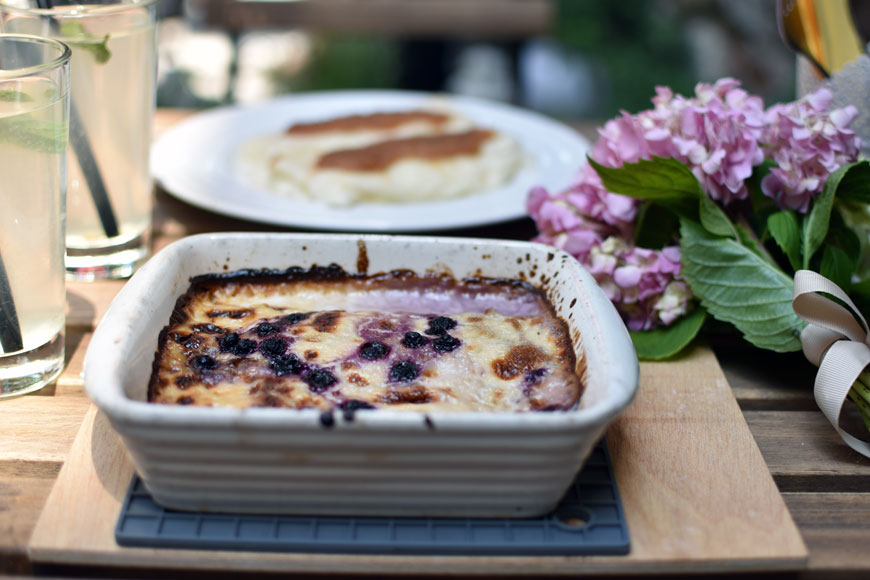 With the rapid rise recently in the number of different dining options in Croatia’s capital Zagreb, some top food blogs have started to pop up. One of those is Sinful Spoonful, a food/travel blog created by Barbara and Katarina, two food, wine and chocolate enthusiasts from Zagreb with a mission of presenting the finest of Croatian cuisine and unveiling the Zagreb food scene to all passionate travellers and foodies with a genuine interest in great food and memorable dining experiences. Barbara and Katarina visited the popular La Štruk in the heart of downtown Zagreb to check it out.

Since La Štruk has gained quite a lot of popularity among tourists and is currently among the top-ranking eateries on TripAdvisor, we decided to check out what makes it so popular and are they making the true, authentic, traditional Zagorski štrukli that bring back memories of granny’s crispy, creamy, rich, comforting baked homemade beauties.

La Štruk is a two-year-old brainchild of three friends and brothers who, without any previous experience in the restaurant business, realized it was time to enrich Zagreb’s food scene and open a place with this unique traditional delicacy for the tourists to fully experience. Cool idea! Nestled in the bustling, picturesque, medieval Skalinska street, usually packed both with hungry tourists and locals as well, La Štruk is a cute little bistro specialized in the traditional Croatian dish served in households across Hrvatsko Zagorje and Zagreb regions – štrukli (the word is roughly pronounced something like sh-troo-klee) – a cheese-filled pastry made of dough and fresh cottage cheese. Although many tourists tend to compare it to lasagne, a completely different type of dough, filling and seasoning is used in the recipe. 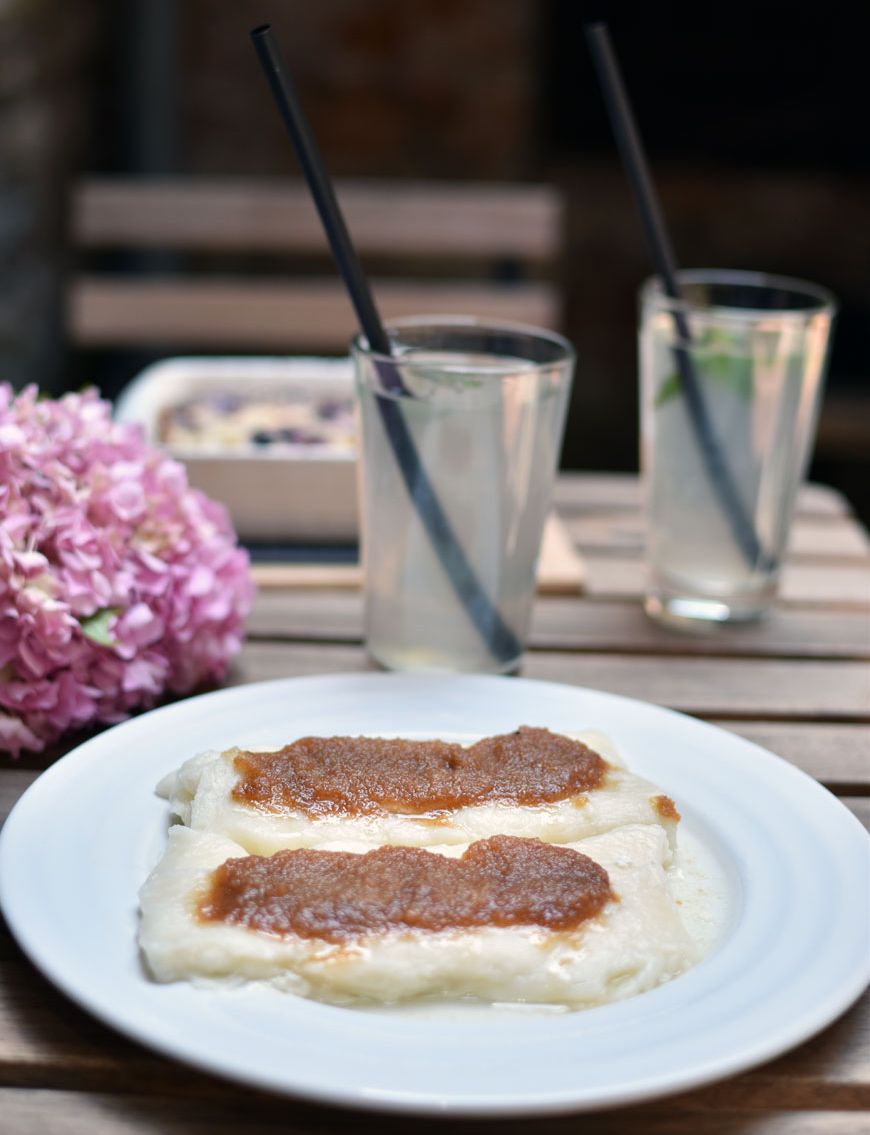 Don’t be surprised by the limited menu, since the idea behind La Štruk has always been to serve only štrukli. However, they come with various fillings combined with fresh cottage cheese, sweet or savoury, baked or boiled. Štrukli are traditionally an afternoon dish, a snack served with coffee, homemade juice or lemonade you welcome your friends, neighbours or family with and enjoy while hot. However, we decided to avoid the crowds and come early in the morning. The interior is divided into three parts – the main room is located on Skalinska Street, not far from a lot of sightseeing options, and there are two more areas just off the street – one small room with four tables and an enchanting, intimate garden area with plenty of tables where you can escape the hustle and bustle of Zagreb streets.

As you scan the area to find a seat, you will notice the dark and shabby walls surrounding the patio. These walls are actually part of the historic medieval Kaptol fortification walls. While you enjoy your creamy, bubbling štrukli, keep in mind that you’re sitting in a place filled with rich history. Allegedly there was a small restaurant called “Kod Dorice“ run by a certain Dorica in the 19th century who was friends with one of the most famous Croatian writers, Marija Jurić Zagorka, who used to eat her štrukli at the very same place you’re sitting now. 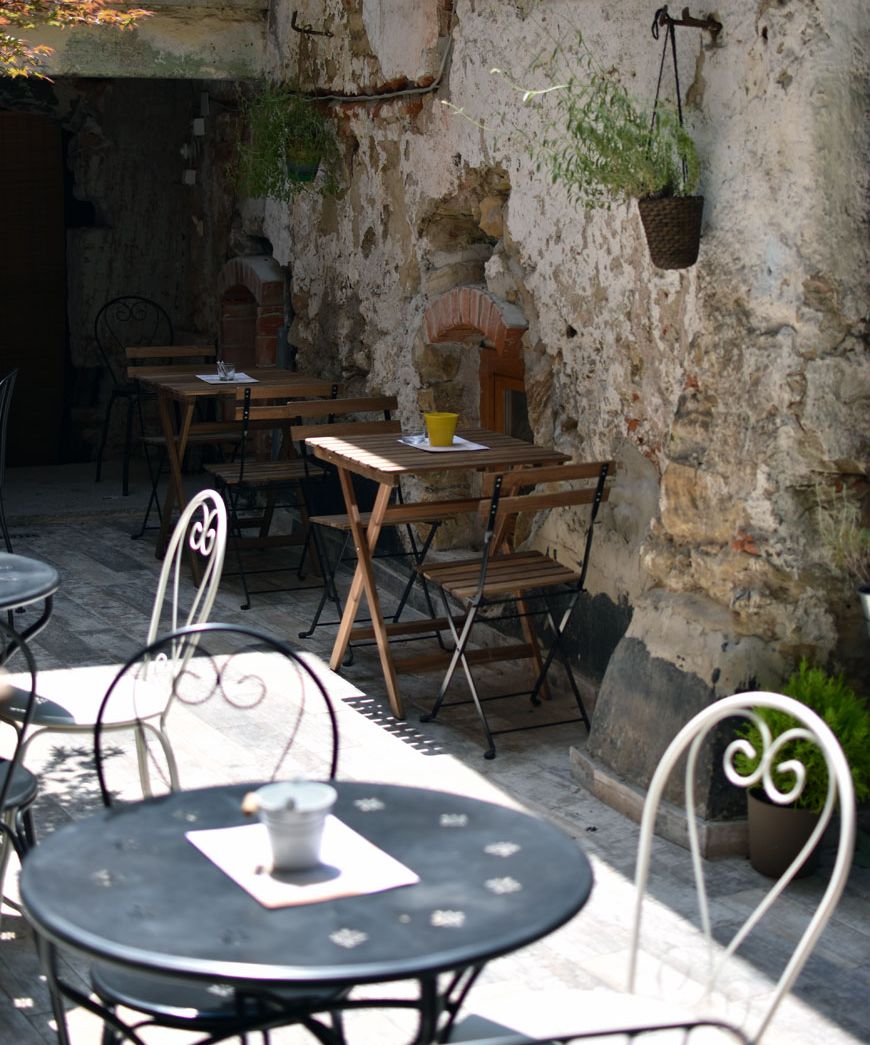 We don’t know what Zagorka would have to say to štrukli from La Štruk, but we give it a thumb up. The first time we visited La Štruk two months ago we agreed on ordering the most basic of them all – baked salty štrukli – a great starting point for a review since we’ve eaten our portion of baked štrukli in our lifetime (thank you, granny!) and have an extensive collection of štrukli experience to compare to. Štrukli didn’t quite meet our expectations because it seemed to lack the sour cream acidity we were both used to, since both of our grandmas had a different kind of recipe, but štrukli alone, the dough and the filling, was up to standard. 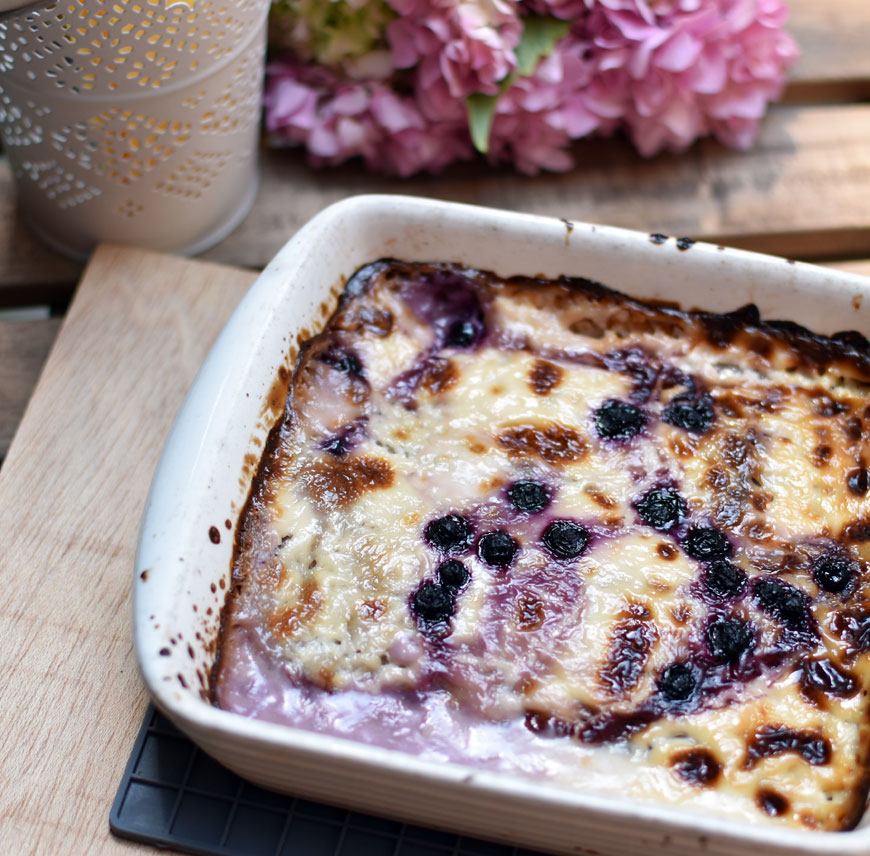 So, a few days ago we decided to test our luck and our palates once again. This time we felt more adventurous and tried their specially designed versions. They surely don’t make your choice easier since they offer several different fillings – salted štrukli with truffles, štrukli with roasted peppers (an all-time favourite among the tourists), a weekly special changing with the seasons, štrukli with pumpkin seed pesto, and, of course, the sweet versions ‒ walnuts and honey, blueberries, cinnamon and apples. To make things even more complicated, you can choose between boiled and baked štrukli and they come in both salty and sweet versions. Barbara had the blueberry štrukli, a sweet and fruity spin-off of the classic.

The soft, creamy, oven-fresh štrukli won her over but she couldn’t finish it because the portion was big, too big. Katarina decided on boiled štrukli, just to put things into perspective. Served hot on a plate with some toasted bread crumbs, the homemade taste truly came through. A simple, honest and effortlessly good meal. The whole experience of a sunny morning in a hidden garden patio with štrukli for breakfast was enhanced by the homemade elderflower cordial, only on the menu during spring season. 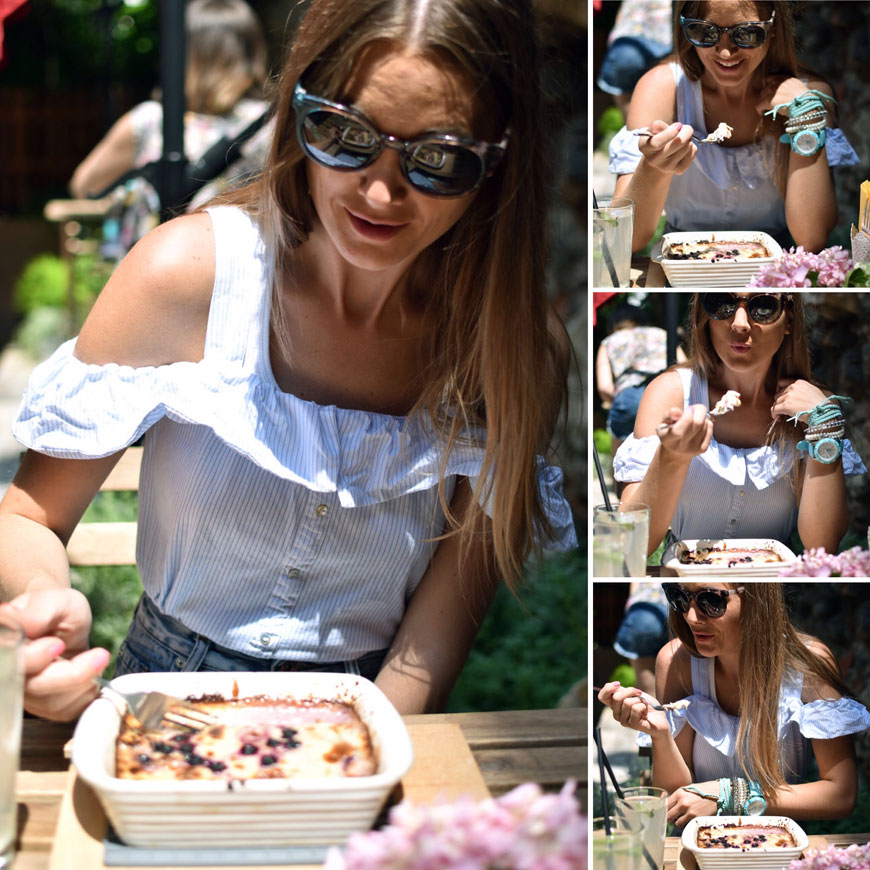 If you happen to be in Zagreb this summer, you can expect a new member on the menu – štrukli seasoned with herbs ‒ and for wintertime they are preparing a special štrukli soup. Conclusion: this place is definitely worth a visit! 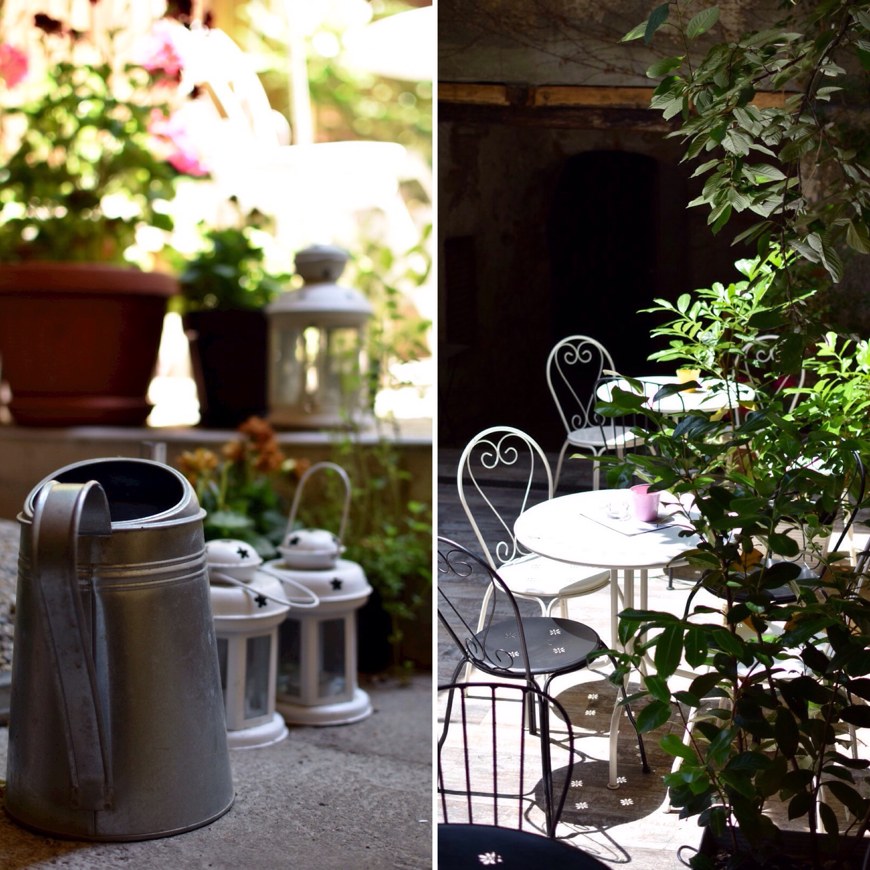