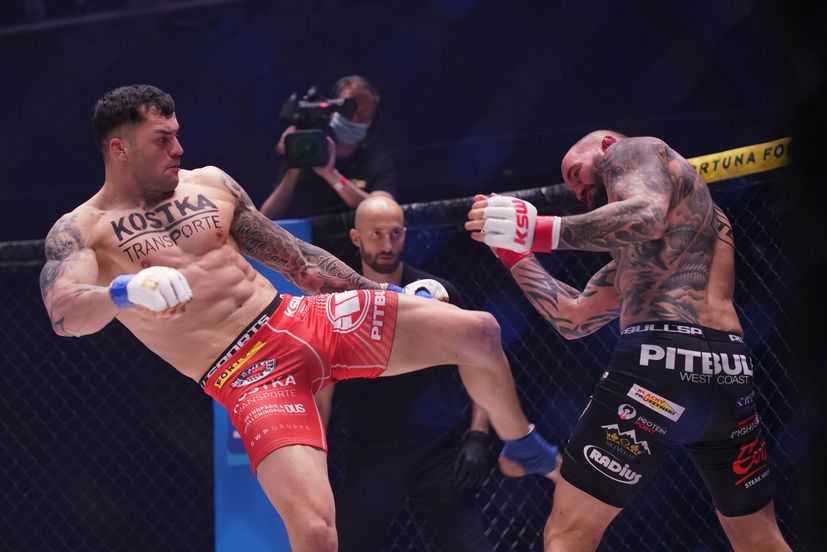 KSW 56 took place last night from Lodz, Poland, and there was a Poland vs. Croatia theme for the evening. Croatian athletes went 2-2 on what was an exciting night of action.

In the main event KSW welterweight champion Roberto Soldic (18-3) won a one-sided fight against KSW legend Michal Materla (29-8). It was Soldic’s debut at middleweight and he looked outstanding as he dominated the former champion en route to a first-round TKO win. Speaking in the post-fight interview, he alluded to a potential title fight against KSW middleweight champion Mamed Khalidov. 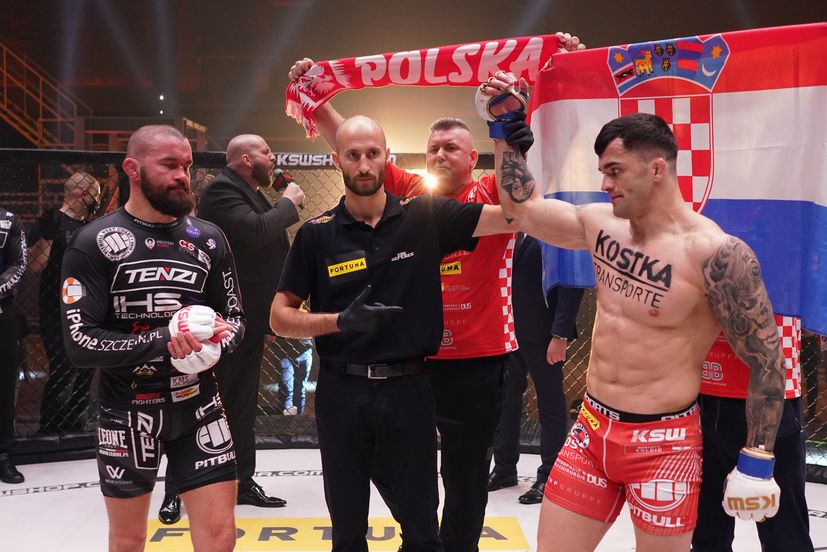 While Soldic and Croatia won in the main event, unfortunately, Zagreb’s Ivan Erslan (9-1) fell short in his title fight against light heavyweight champion Tomasz Narkun (18-3) in the co-main event. Despite looking the better fighter and landing harder shots in the first round, Erslan got caught by a punch early in the second round and was submitted shortly after. A first career loss for Erslan but no doubt the 28-year-old will be back. 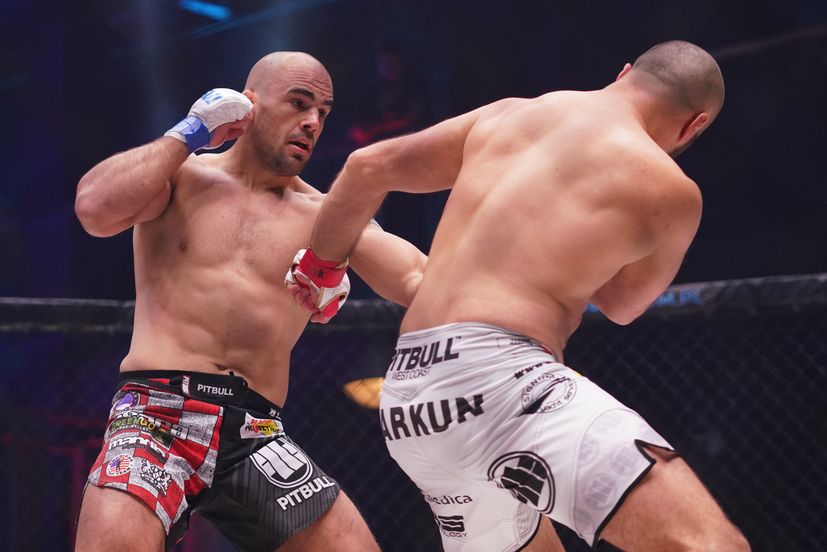 Filip ‘Nitro’ Pejic (15-4-2) stepped up on less than two weeks’ notice and scored one of the fastest KOs in KSW history. Twelve seconds is all it took for the Pejic to dispatch a very tough Sebastian Rajewski (9-6) and the Croatian couldn’t hold back his emotions following the victory as he dedicated it to his family. Lastly, despite a valiant performance, Argentinian-Croatian Francisco Barrio (7-2) lost a hard-fought decision to rising Polish star Mateusz Legierski (7-0) on what was his debut in KSW. 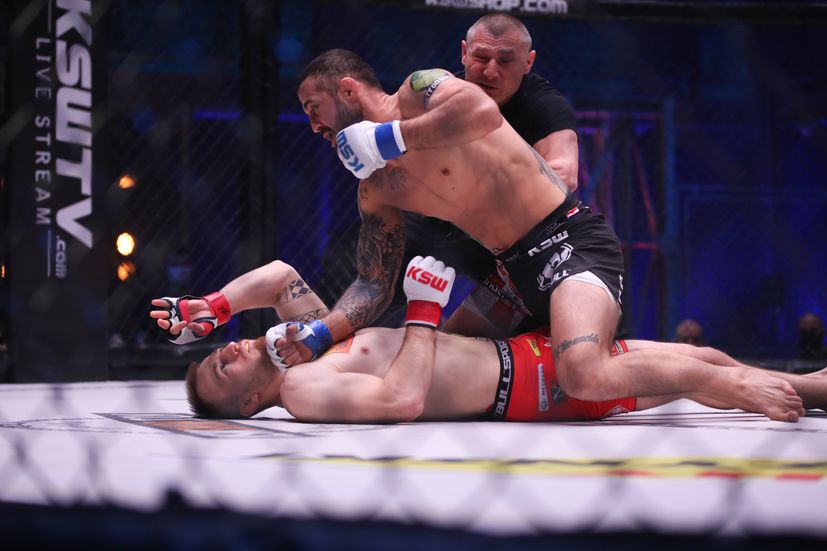 Pejic with the fastest ever KSW KO 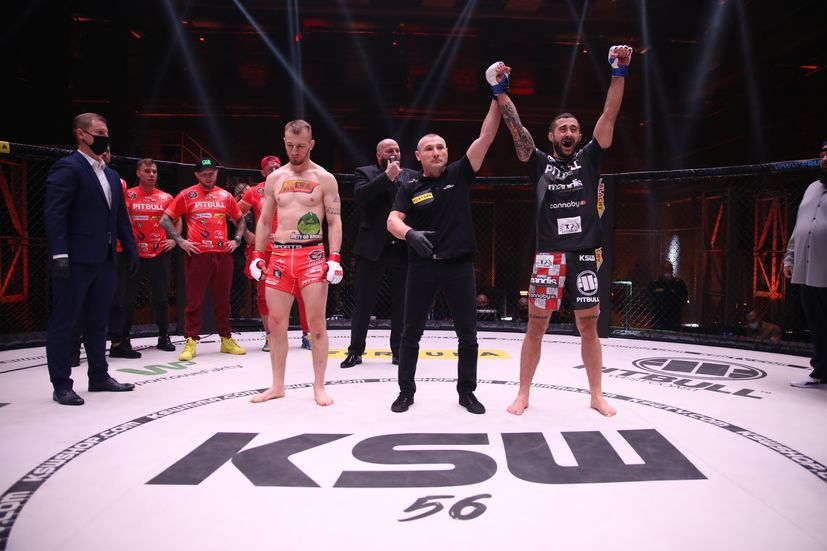 Another win for Pejic

KSW will be back with KSW 57 on December 19th in Poland.