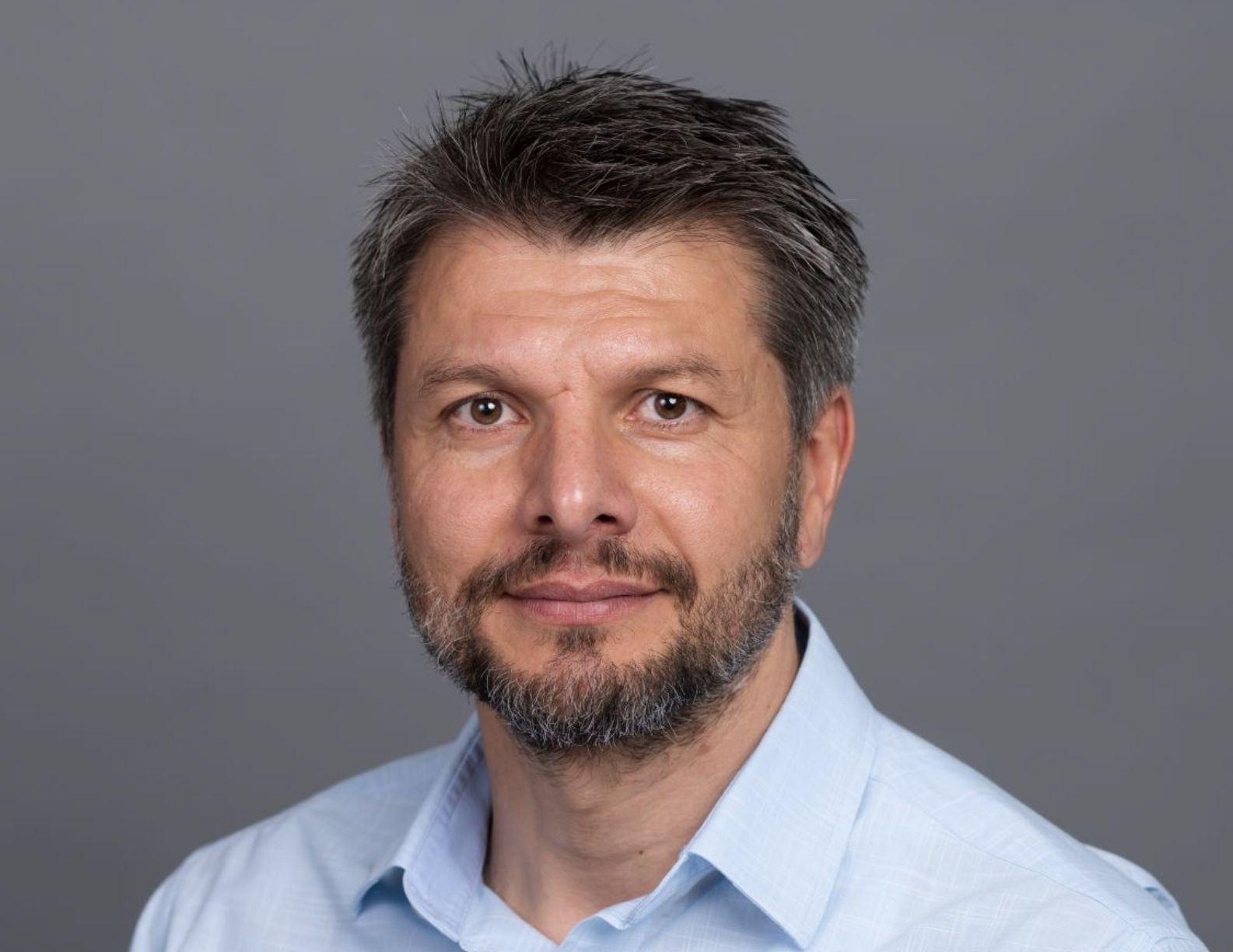 19 September 2019 – Scientist Kristijan Ramadan (46) has become the first Croat to become a full professor at the Department of Medical Sciences at the University of Oxford in the United Kingdom, which is one of the most respected and important universities in the world.

Until now, Ramadan was a Senior Group Leader and Associate Professor at the CRUK/MRC Oxford Institute for Radiation Oncology.

Originally from Zagreb, Ramadan started his career at the Faculty of Veterinary Medicine of University of Zagreb before moving to pursue his career in Switzerland.

He holds degrees in Veterinary Medicine (DVM) and Pathology (MSc), and a PhD in Biochemistry and Molecular Biology. Between 2009 and 2013 he was a Junior Group Leader and Lecturer at the Institute of Pharmacology and Toxicology-Vetsuisse, University of Zurich. He received a Proud of Croatia Award (Croatian Hero for 2014) for his scientific contribution in saving the life of a young boy who suffered from liver cancer due to mutations in SPRTN gene.

“Congratulations to Kristijan Ramadan of the Oxford Institute for Radiation Oncology, who has been recognised with a full professorial title by the University of Oxford. Kristijan is important and influential members of our research community and we are delighted that he has received this title,” the Department of Oncology Medical Sciences Division said in a statement.

“I sincerely hoped to be promoted to the highest academic rank at the University of Oxford because of past results and contributions to the work of the Oncology Department and the University as a whole. However, no one could guarantee this, as several elective bodies decide on promotion to the title of full professor; including the department, faculty council, international and anonymous reviewers as well as the University Commission which makes the final decision. To me personally, this promotion is just an incentive to continue to work and confirmation that I am on a good scientific path and that my colleagues around the world appreciate me, that they value my contribution to molecular medicine science”, Ramadan told 24sata.