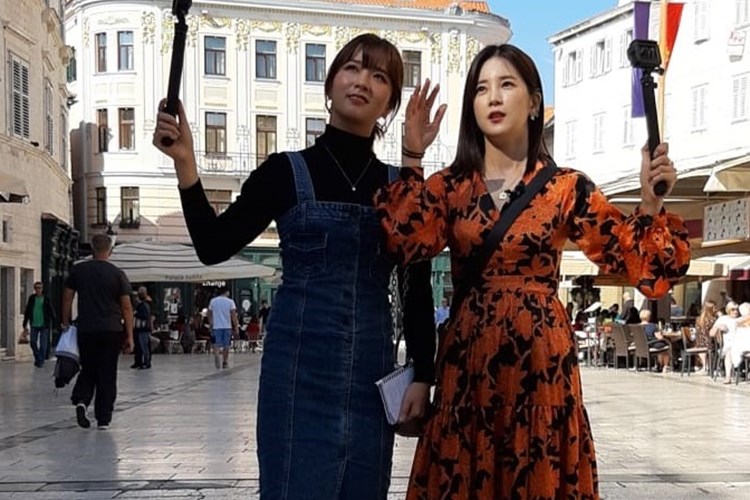 ZAGREB, 9 October 2019 – The Croatian National Tourist Board and Bluesun Hotels, in cooperation with Korean National Television KBS and A9, have hosted the production crew of the most popular South Korean TV show Battle Trip, as well as Korea’s biggest pop stars Park Cho-rong and Yoon Bo-mi.

The most watched Korean TV show is filming in Croatian destinations over six days.

“Croatian destinations have become excellent locations for filming top films, series and shows. The positive impact of world-renowned shows and films on the global promotion of our country is beyond question, which is confirmed by the huge jump in our country’s popularity in the Korean market after the Korean reality show The Romantic was filmed in Zagreb in 2013. I am sure that the popularity of Croatia in Korea will increase further after the stay of their music stars in our country, but also after the broadcast of this most watched South Korean TV show,”said Croatian Tourist Board Director Kristjan Stanicic, emphasizing that the recent formal opening of the Croatian Tourist Board Representative Office in Seoul further increases the country’s promotional activities in Korea. 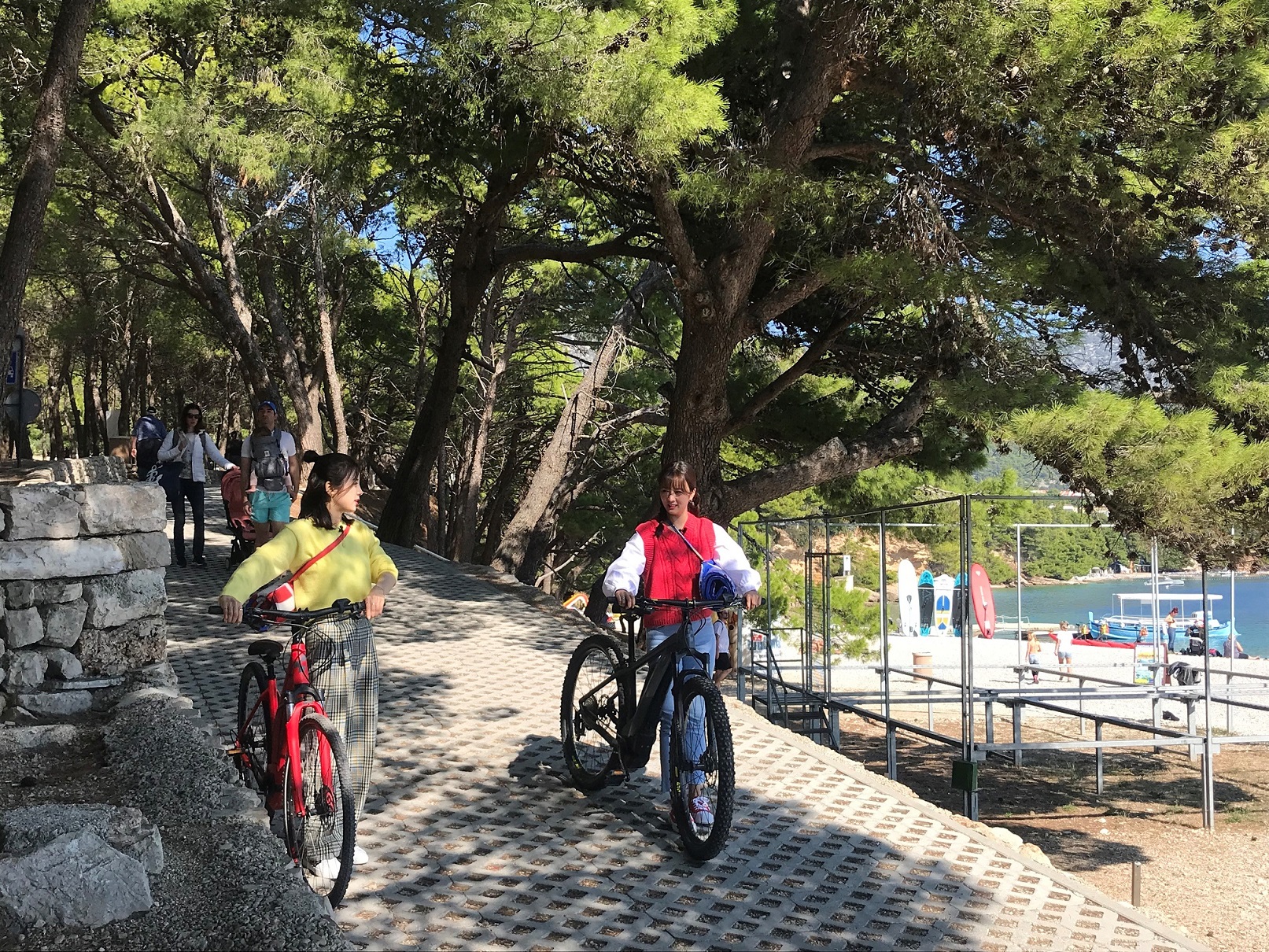 The show Battle Trip is broadcast on the KBS channel and is watched by over 25 million viewers in South Korea, as well as an extremely large number of Korean expatriates, predominantly in the US, via KBS World.

It is also very popular on social networks, especially on Instagram, where the hashtag #battletrip currently has over 13,000 posts. Korean pop stars Park Cho-rong and Yoon Bo-mi who are currently in Croatia, are members of the K-pop group Apink.

Battle Trip production in Croatia will visit Zagreb, Hrvatsko Zagorje, Split, Makarska Riviera and the island of Brac where they will learn about traditional Croatian customs such as making gingerbread hearts in Zagorje, enjoying gastronomic delicacies in Split, but also experiencing an off-road buggy adventure in Baska Voda and cycling around Brac. The show, filmed at the most beautiful Croatian destinations for 90 minutes, will be broadcast in South Korea in November, the Croatian Tourist Board said. 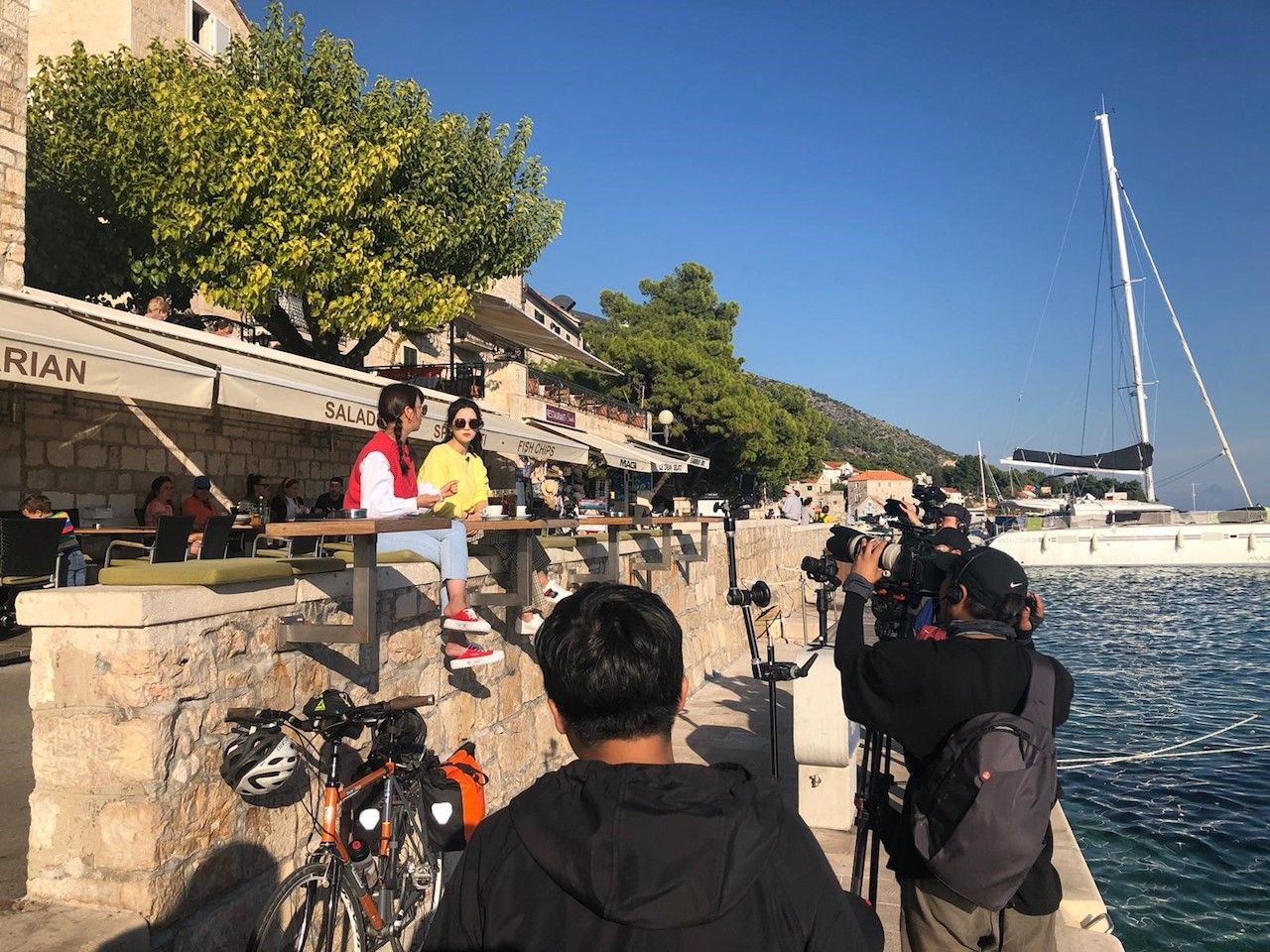 South Korea, with a population of 51 million, established a direct Zagreb-Seoul flight via airline Korean Air recently. So far in 2019, a total of 317,000 tourists from Korea have visited Croatia, recording thousand 402,000 overnight stays. This represents an increase of almost 5 percent in overnight stays compared to the same period last year.

The most popular destinations among Koreans are Zagreb, Dubrovnik, Split, Zadar and Plitvice Lakes. Korean tourists mostly visit Croatia in the pre and post-season, mostly during May and June, and September and October.