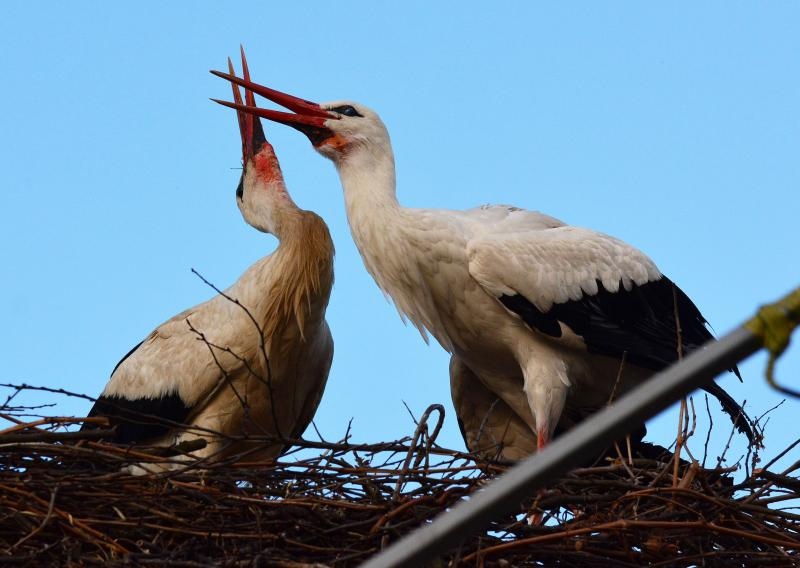 The remarkable love story of two long-legged birds from eastern Croatia, which has gone on for the last 16 years, continues as Klepetan arrived back home on Thursday at around 10:30 am.

The love story of storks Klepetan and Malena has captured the hearts of many in Croatia for 16 years now. The two storks made their nest on a chimney in Brodski Varos in eastern Croatia more than two decades ago. The pair would fly together until poachers injured Malena’s wing which left her flying capabilities restricted.

With storks being a migrating bird, this caused a problem. Every winter for the last 16 years Klepetan would leave Croatia and make his way more than 13,000 km to the warmer climates of Africa. 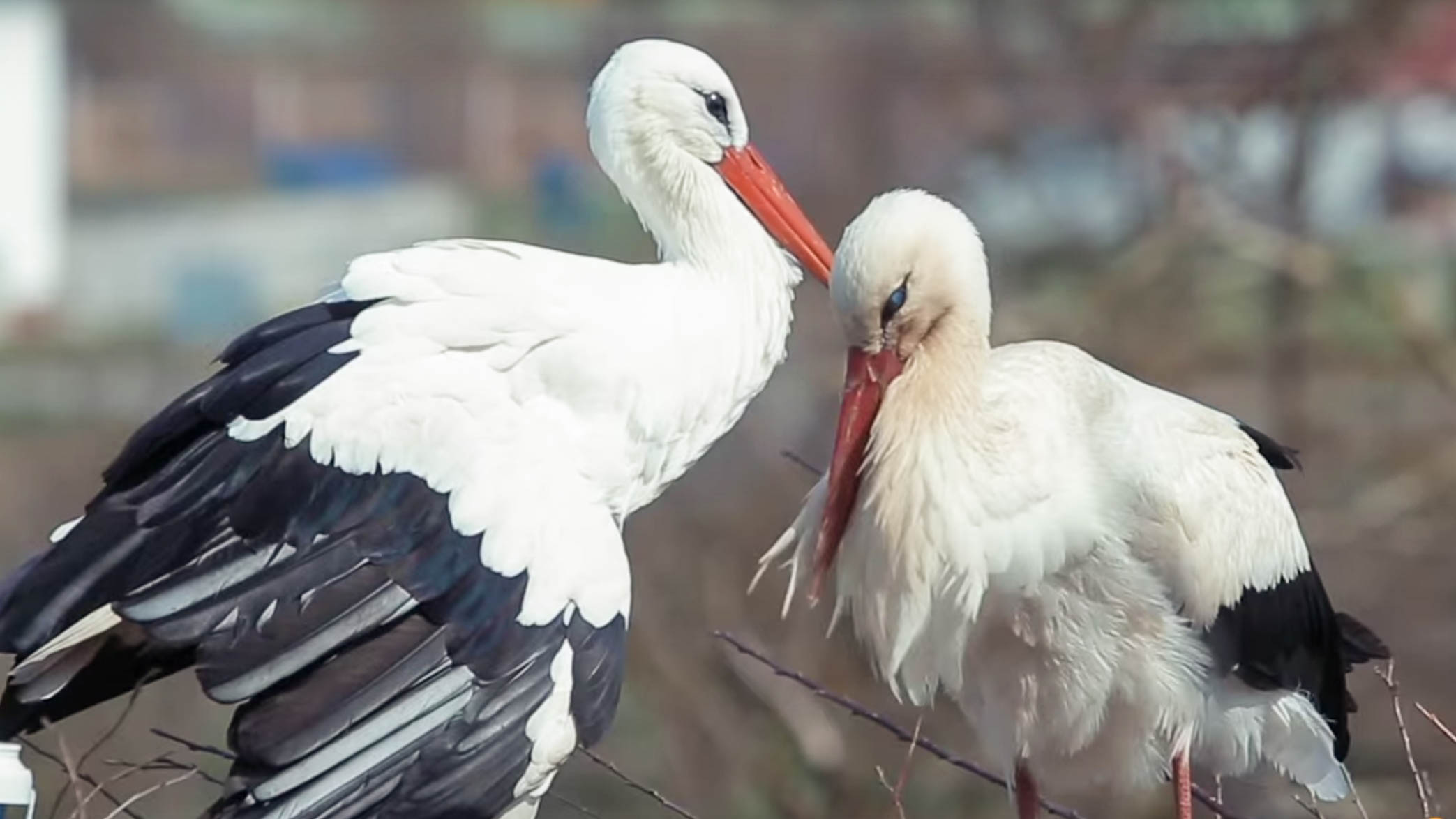 However when Klepetan failed to turn up by the end of March last year the nation began to worry. He did return though two weeks late keeping the love story alive.

“It is true, Klepetan has been late 3-4 days than when he was younger. The journey is long, more than 13,000 km. Last year he was 2-3 weeks late but nobody is happier than Malena and I when he arrives,” Stjepan Vokic, who has taken care of the birds in Brodski Varos for over a decade, told 24sata.