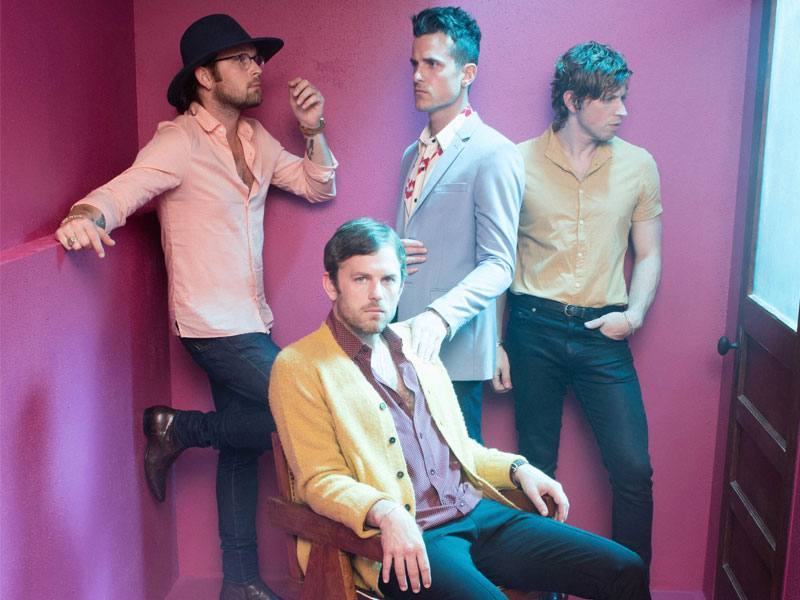 Kings of Leon will play in Croatia for the first time later this year.

The band, who have had a number of huge global hits, such as ‘Sex on Fire’, ‘Use Somebody’ and ‘Notion’ have been announced as headline act for INmusic festival.

The American band joins the likes of Alt-J, Arcade Fire, Kasabian and Michael Kiwanuka at the 2017 INmusic festival which takes place at Zagreb’s Lake Jarun from 19 – 21 June. 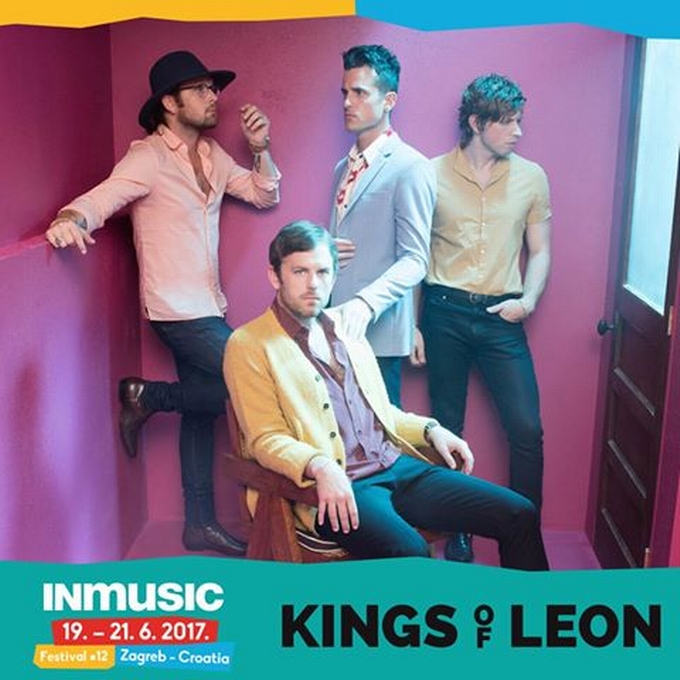 Kings of Leon formed in 1999 and is made up of brothers Caleb Followill, Nathan Followill and Jared Followill, with their cousin Matthew Followill.

For more information about INmusic festival and how to get tickets visit the official website here.