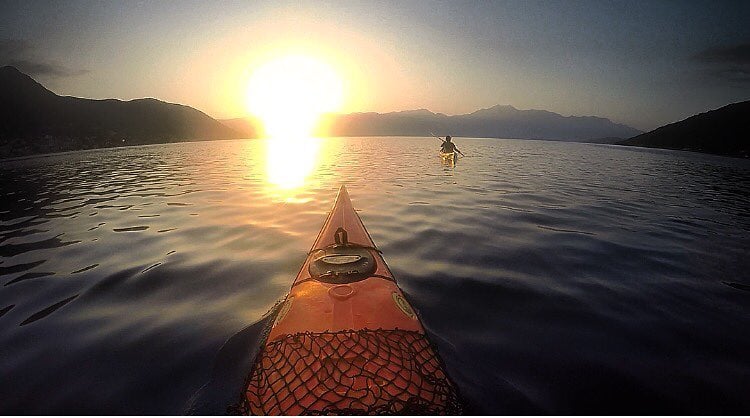 Sailing around Croatia’s coast and islands on a yacht is becoming more and more popular each summer, but for one English couple that is not enough of an adventure so they decided to kayak down the coast this summer.

Natasha Montague and boyfriend Julian Short decided on a whim to go to Croatia and kayak down the beautiful coast.

“I had never stepped into a sea kayak before so had no idea what to expect but I was excited for the adventure we had planned,” Natasha explains.

“We travelled from Split to Dubrovnik and came across lagoons, secluded caves and crystal clear azure waters. We woke up every morning before sunrise so that we could get onto the water at its calmest. We would be the only ones we could see on the sea for a couple hours before sleepy fishing boats would come past. Each day was unique, we saw hidden religious monuments, huge mountains, dense forests and tiny pebbled beaches. We were lucky enough to have pods of dolphins swim right in front of our kayaks,” she says. 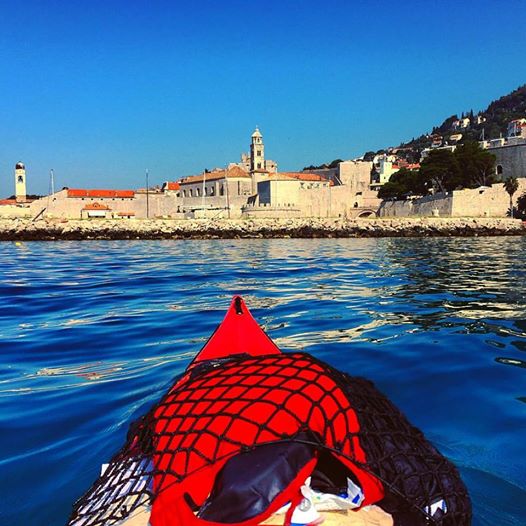 The couple decided to kayak down Croatia’s coast

The pair kayaked between 6 to 12 hours a day, soaking up the sun and paddling past old town hamlets and villages as well as dangerous rockslides and cliffs.

“It was tiring but exhilarating at the same time and every time it got tough we realised how grateful we were to be doing it in this country. We have never seen a place so beautiful and peaceful and to see it in a way that others would not normally see has given us an experience of a lifetime.”

Natasha and Julian then continued down the coast to Montenegro, kayaking 1,000 km in 11 days and in 3 countries – Croatia, Bosnia and Montenegro. 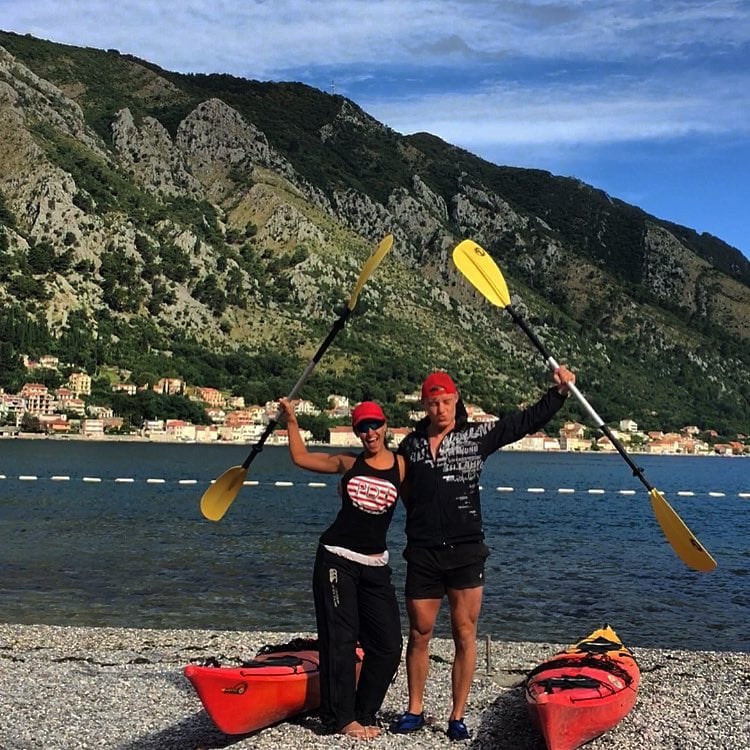 The couple say that kayaking was the most beautiful way to see the Croatia and that the locals were extremely friendly and helpful, giving them food and water when they saw they had kayaked far to their new daily destination. 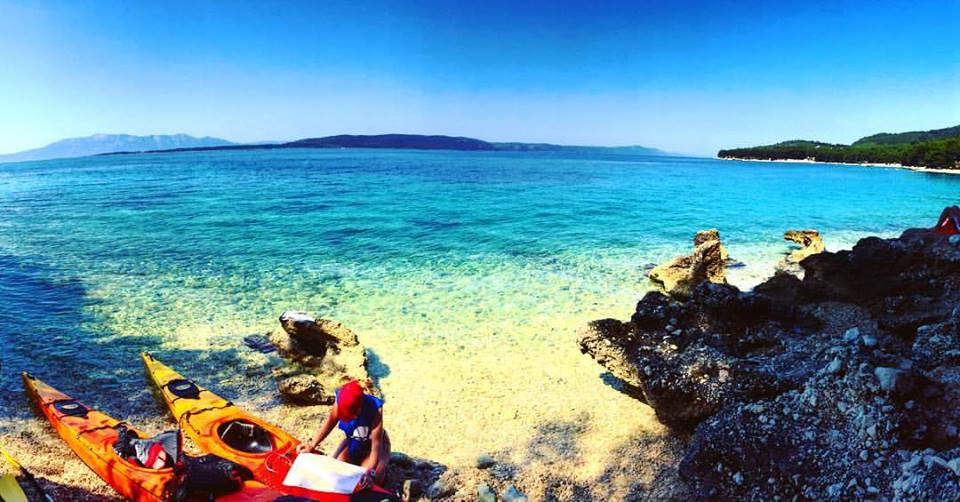 “We have recommended Croatia to everyone and we are trying to promote the younger generation to be more eco friendly by using human powered transport and to save the beautiful environment,” Natasha added. 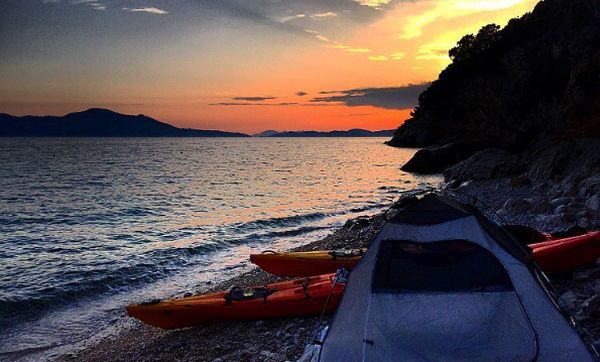 Check out this video they made of part of the trip: