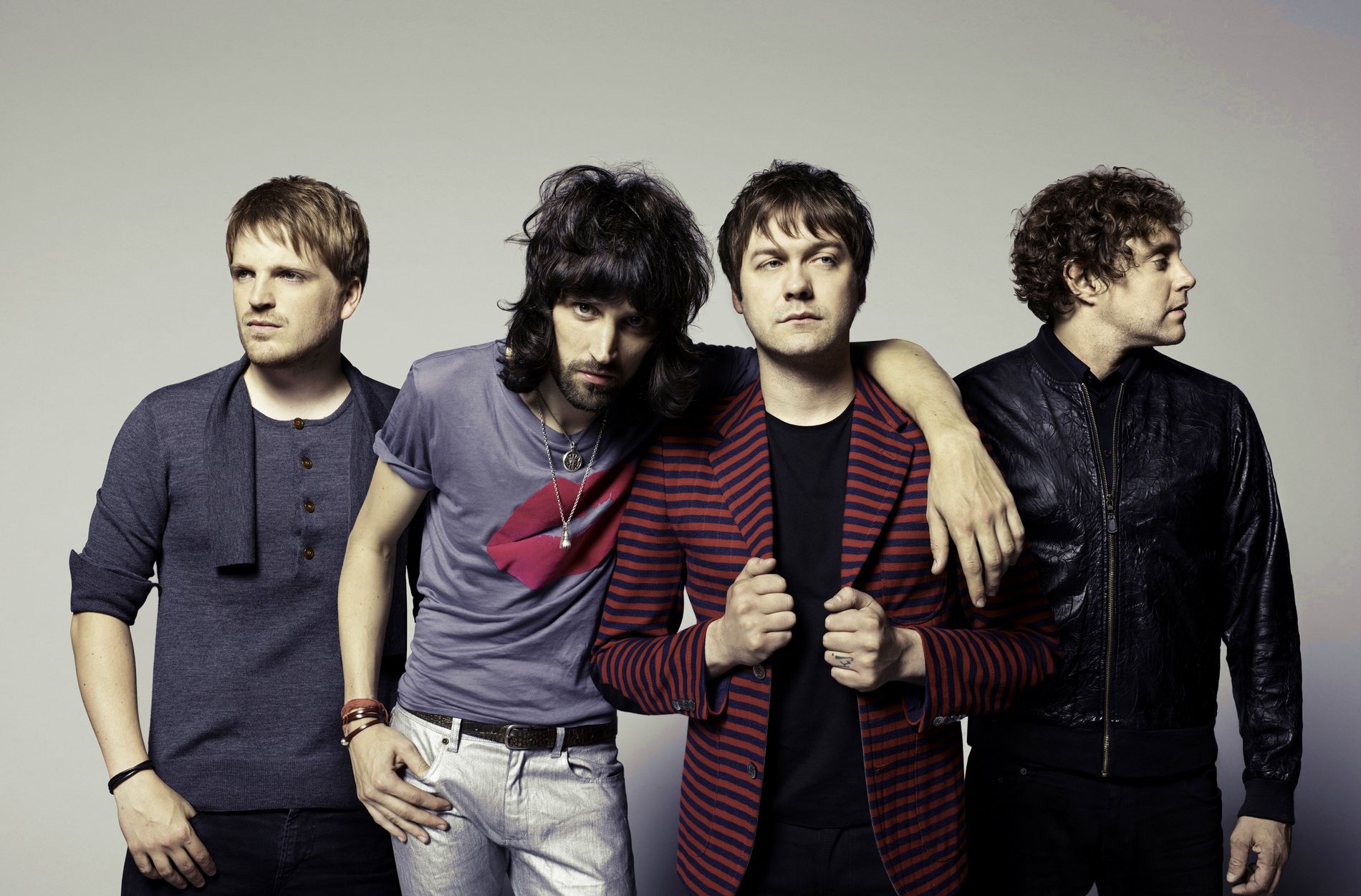 Popular English rock band Kasabian have been announced as the latest headliners for INmusic Festival in Zagreb this summer.

Kasabian, who have won Q Awards for ‘Best Act in the World Today’ and ‘Best Live Act’, started recording in the late 1990s but their debut album ‘Kasabian’ was released in 2004.

In 2014 the ban headlined at Glastonbury in front of over 50,000 fans to set a new standard for live shows worldwide. Kasabian’s contagious and furious energy will rock Croatia for the first time ever this year on the main stage of INmusic festival #12.

Along with Kasabian, this year’s festival will also see Arcade Fire, Alt- J, Michael Kiwanuka, Repetitor grace the stages in Zagreb. More names are set to be announced soon.

The 12th edition of INmusic festival will take place at Lake Jarun in Zagreb from 19-21 June 2017.

Tickets are available on the official festival webshop for 40 EUR.