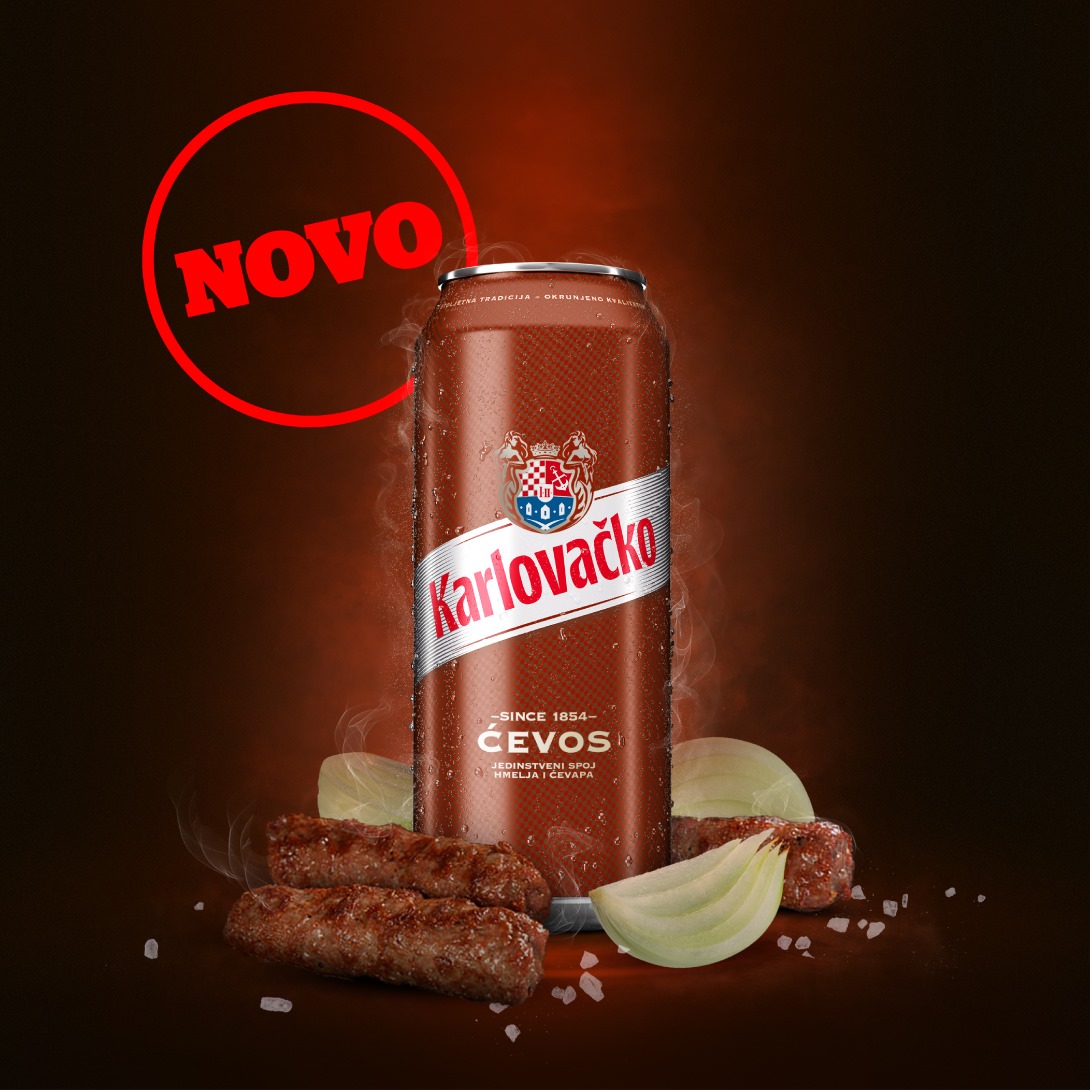 Combining two of Croatians biggest loves – beer and ćevapi into one. Sounds genius or disgusting?

The post attracted plenty of comments, ranging from those who couldn’t wait to try it to those who thought it was a terrible idea.

It didn’t take long though for people to realise it was an April Fool’s Day joke from the brewery.

Who knows though, maybe the brewery got some insightful market research from the prank. 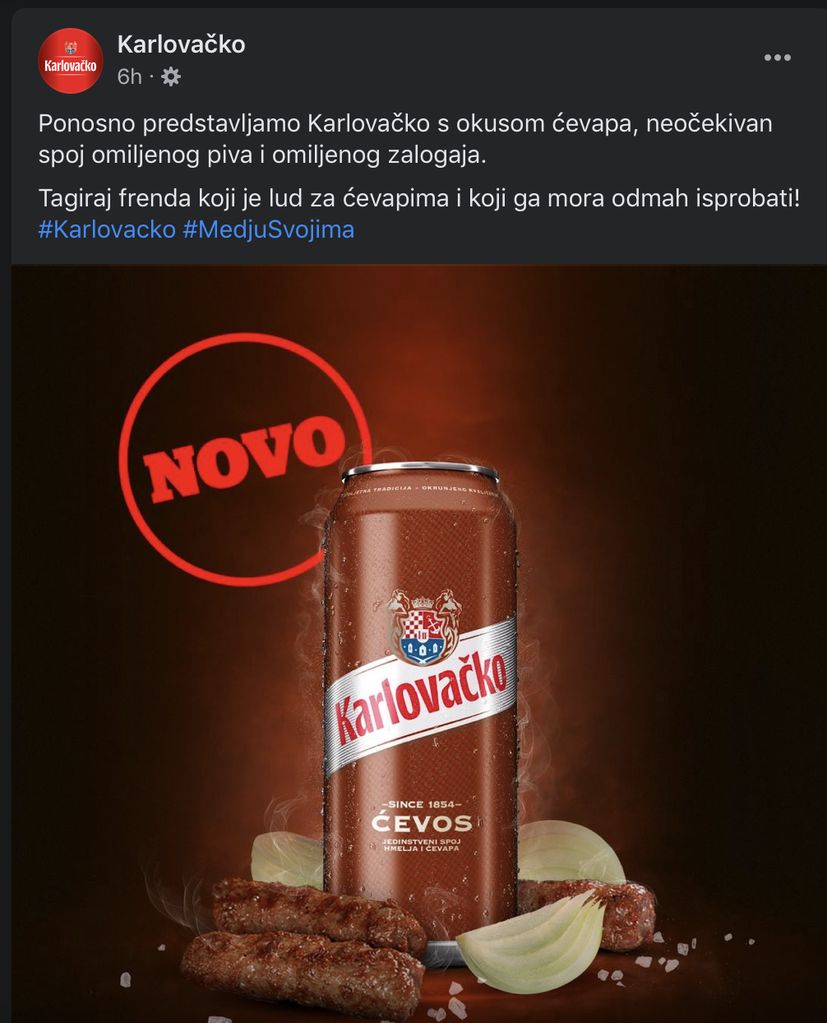 Popular Croatian bakery Mlinar also go in on the action today, posting that they were releasing a Burek with meat and cheese.

There is a never ending dispute that only Burek with meat is a ‘true burek’ and everything else are just pies.

“The only burek with added irresistible cheese.”

Now the burek with cheese can be called a burek.