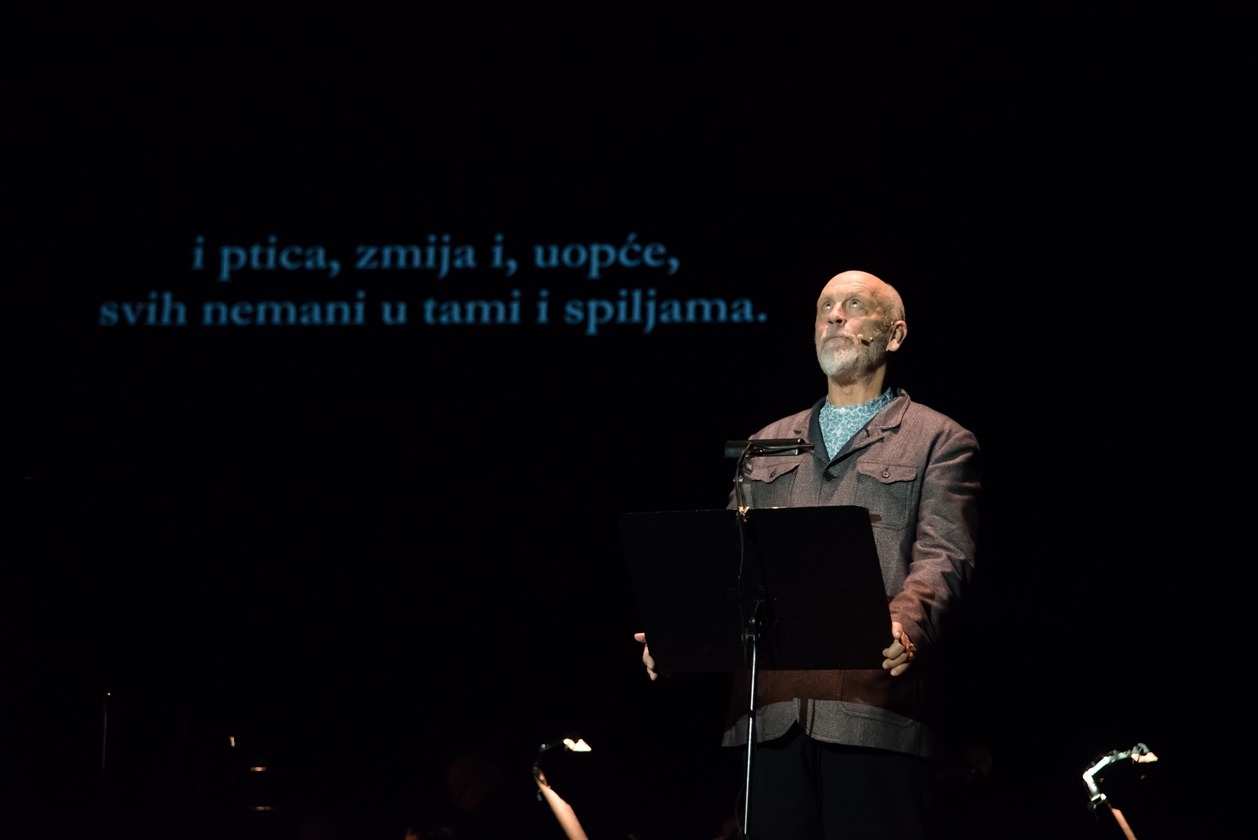 Famous American actor and director Malkovich has opened the season at the Vatroslav Lisinski Concert Hall in Zagreb on Saturday night.

Malkovich, who has appeared in more than 70 films, receiving a number of Academy Award nominations, arrived in Zagreb for the first time on Friday before taking the stage last night much to the delight of the large crowd who gathered at the Vatroslav Lisinski Concert Hall. 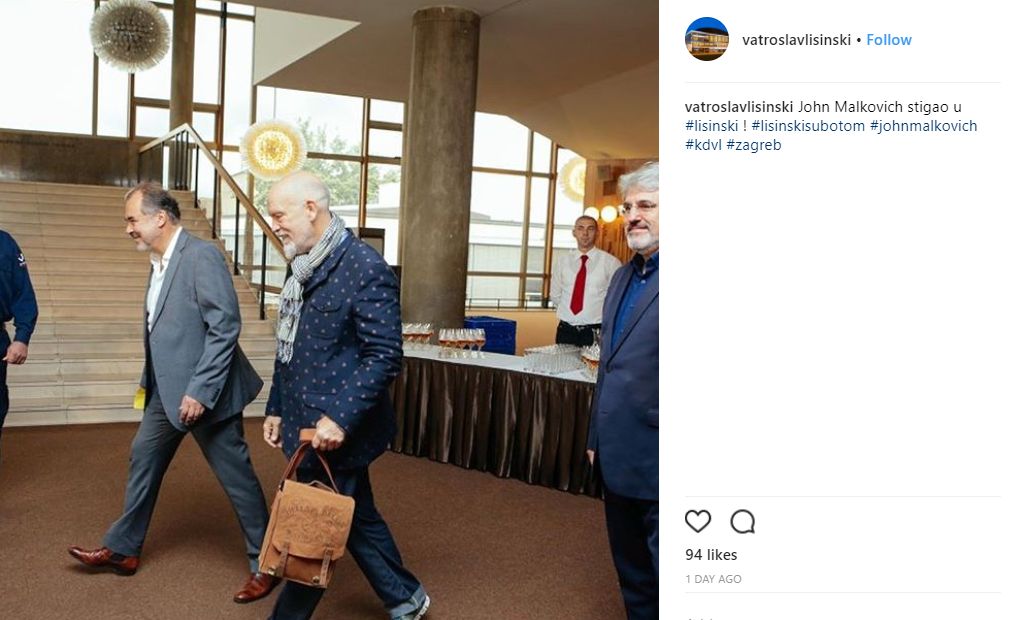 Malkovich performed as a narrator alongside the solo performance of the young internationally acclaimed pianist Anastasya Terenkova on the opening night of the 2017/2018 season.

Malkovich’s powerful interpretation was accompanied by the music of the Concert for Piano and String Alfred Schnittke, performed by Russian pianist Terenkova and the Varaždin Chamber Orchestra under the guidance of Italian master Alvise Casellati.

Malkovich worked on the project for one and a half years. It premiered three years ago in Seoul, South Korea, and has gone on to be performed all over the world, including in London, Berlin, Helsinki, and Buenos Aires.

Born in Christopher, Illinois, Malkovich’s paternal grandparents were Croatian. This summer he spent time holidaying in Croatia, being spotted in Opatija.