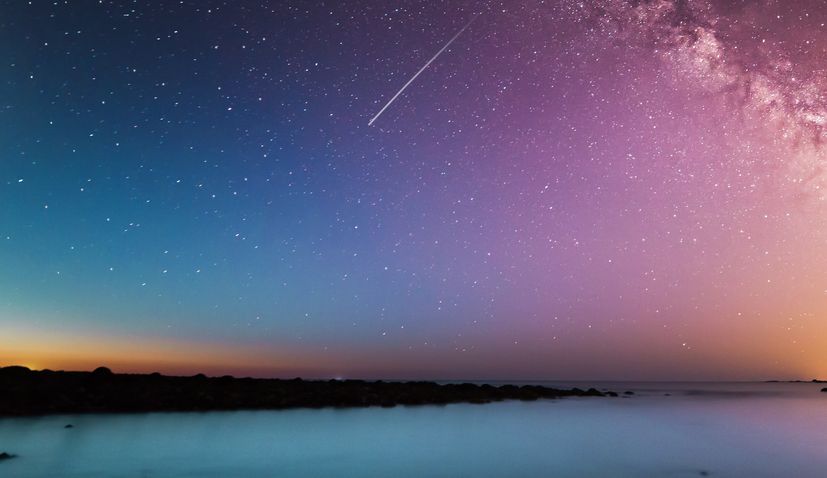 ZAGREB, 2 Mar (Hina) – The Municipality of Jelsa on the island of Hvar has been desiganted International Dark Sky Community (IDSC), thus becoming the first IDSC not only in Croatia but also in Southern Europe, as well as the 37th in the world.

The Croatian Astronomical Union on Monday said that the title was given to Jelsa by the International Dark Sky Association (IDA).

Jelsa so becomes one of more than 195 protected places in the world that have demonstrated exceptional contribution to the protection of the dark sky from light pollution.

“The Municipality of Jelsa is setting a high standard for other communities in this country and region of the world to follow,” said IDA Director of Conservation Ashley Wilson in a press release. 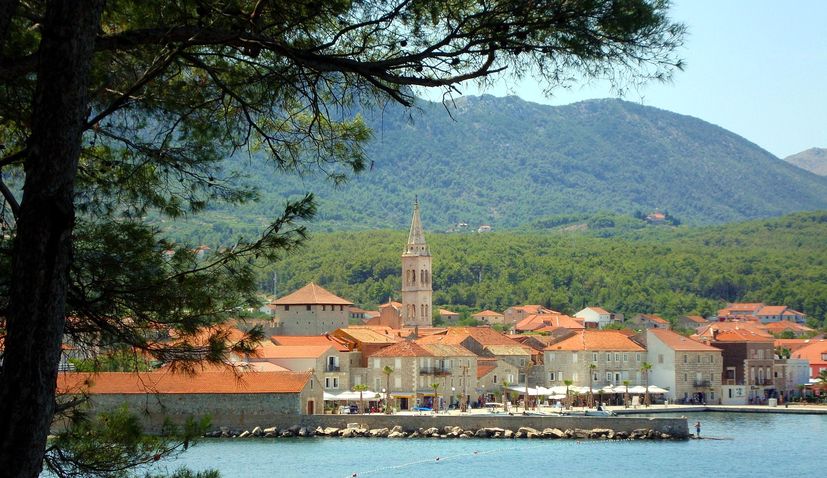 “We are pleased to recognize Jelsa as a distinguished leader in demonstrating that proper use of lighting can benefit both human wellbeing and the nocturnal environment within and outside our communities,” said Wilson.

The procedure to designate Jelsa as an IDSC was launched on the initiative of Director of Jelsa Tourist Board Marija Marjan, and the process was led by the Croatian Astronomical Union.