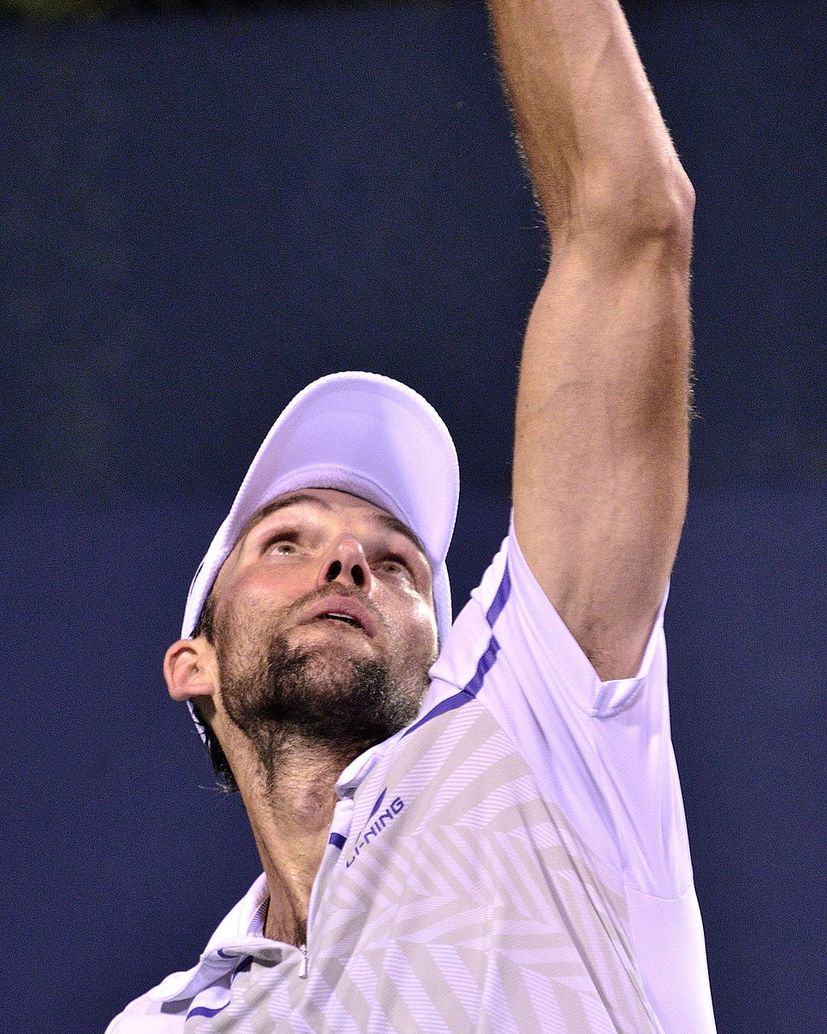 The Croatian, who is ranked 148th on the ATP rankings, hit 27 aces in his first tour victory since last February.

“It’s true almost every match that I win, now at my age, it is history,” Karlović joked after his win.

Last January, Karlović became the oldest player to win a match at a Grand Slam in 42 years when he defeated Canada’s Vasek Pospisil in the first round at the Australian Open.

The Croatian has broken a number of records during his lengthy career. He officially held the record for the fastest serve recorded in professional tennis, measured at 251 km/h (156 mph), before being surpassed by Samuel Groth in 2012.

He also holds the all-time record for career aces and is one of only four players in history to surpass 10,000 aces and is the oldest ATP Challenger title winner in history.