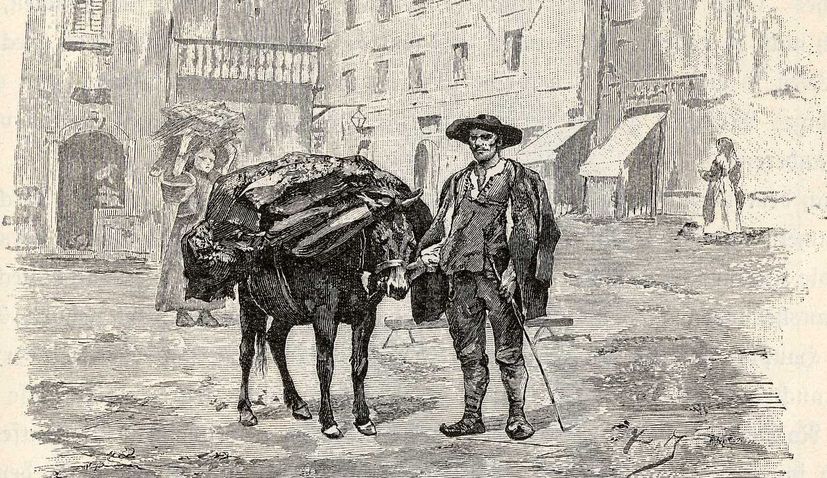 ZAGREB, 14 Aug (Hina) – Researchers from the Oxford University Faculty of Linguistics, Philology and Phonetics have invited the remaining speakers of the severely endangered Istro-Romanian language to help them translate and understand the collected audio recordings of that language in a project called ISTROX.

This interdisciplinary project was launched in 2018 and is based on sound recordings made in the 1960s by Oxford linguist Tony Hurren during field research in the areas of Croatia where Istro-Romanian is spoken. The recordings were donated to the Taylor Institution Library in Oxford.

During the first stage of the project, the audio recordings were described in detail and catalogued, and the content of Hurren’s notebooks was matched to the recordings. In the second phase, the less intelligible recordings were uploaded on the citizen science web portal Zooniverse.

The remaining speakers of Istro-Romanian who live in Croatia and those who live abroad have been invited to register with the platform and help researchers clarify the problematic linguistic elements.

All of the data resulting from the research and all other materials that are currently part of the Hurren donation will be uploaded on the Internet to make them available to the scientific community and public, the ISTROX research team has said.

This material has never been published, and its existence has hitherto been virtually unknown to the wider world. Hurren used it for his doctoral thesis.

“The recordings, which include folktales, accounts of local traditions, and autobiographical remarks and stories, are not just of crucial interest to linguists, but also contain unique documentation of the history of the community that spoke, and still speaks, the language,” the researchers said.

Hurren worked with a large representative sample of speakers of all ages and covered nearly all the villages in which Istro-Romanian was spoken, thereby capturing material for a description of the major linguistic subdivisions (there are two major dialects), the researchers said.

Istro-Romanian is possibly the least-known of the surviving Romance languages and its phonology, morphology, syntax, and lexicon are of enormous interest to linguists generally, and to Romance linguists in particular, the researchers said.

Istro-Romanian is a Romance language and is historically descended from the Latin of the Roman Empire. The language is most closely related to the one surviving major Romance language of Eastern Europe, namely Romanian.

It is one of four major branches of what linguists call ‘Daco-Romance’, which refers to the surviving Romance (Latin-based) languages of south-eastern Europe, continuing the Latin assumed to have been spoken in the Roman province of Dacia.

It is not known when exactly Istro-Romanian broke away from the ancestor of modern Romanian, but the separation may go back as much as a thousand years.

The language is still spoken in Žejane, northwest of Rijeka, and around the village of Šušnjevica on the western slopes of Mt Učka in Istria. The speakers in Žejane call the language Žejanski and those in Istrian villages call it Vlaški. An estimated 250 inhabitants of those villages are believed to still speak that language as do those who emigrated to bigger cities or abroad.

The Croatian Culture Ministry in 2007 included Istro-Romanian on its list of protected intangible cultural heritages.