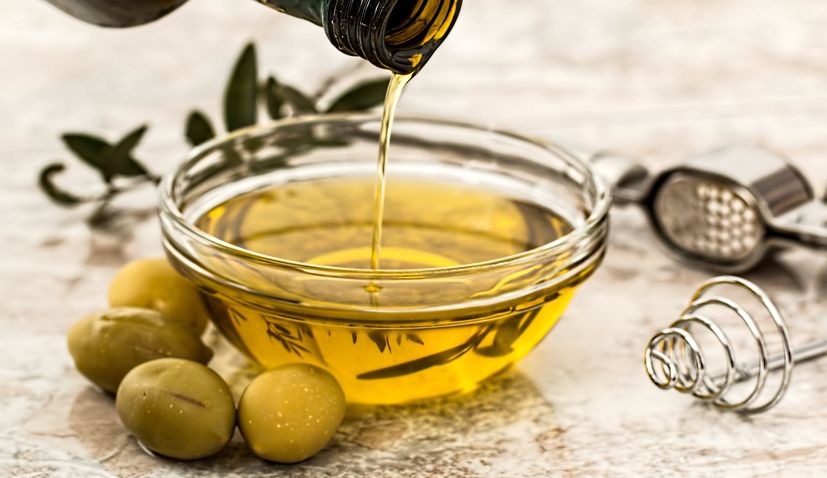 The Croatian region of Istria has been declared the best extra virgin olive oil region in the world for the seventh year in a row, by leading guide Flos Olei.

Out of the total number, 66 extra virgin olive oil producers from Istria were included and one from Dalmatia. For seven consecutive years, Istria has defended its title with Istrian olive growers making up 13 percent of the world’s best olive growers in the guide, more than renowned olive oil nations like Italy and Spain.

“We are extremely proud of the success of our olive growers and the fact that we have been named the best olive growing region in the world for the seventh time in a row. It is a great honour, which, along with other flattering titles, proves that Istrian olive oils are known and appreciated worldwide. Top quality olive oils are the fruit of many years of effort, work and great love of our olive growers, and for all of us in Istria olive oil is a food of great importance – our regional specialty, our tradition and lifestyle, a product of recognition appreciated outside our homeland. Congratulations to all listed olive growers,” said Istrian County prefect Boris Miletić.

Denis Ivošević, director of the Tourist Board of the Istrian County, also shared his joy at the news.

“It sounds unreal and I would say pretentious, but for the seventh year in a row, Istria has been declared the best olive growing region in the world. Since its first edition, in 2010, Istria has immediately taken an important role and positioned itself as the second best olive growing region, just behind Tuscany. However, every year the advantage of Tuscany was smaller, and at the end of 2016 Istria took the leading position that it has maintained to this day, but with a far greater difference than Tuscany previously had in relation to Istria. In this issue, Tuscany came very close to Istria, and it was uncertain how it would all end this year due to the fact that last year’s campaign in Istria was not memorable, unlike Tuscany, which had a very good campaign. How it looks like this year is sufficiently shown by the fact that Istria has 66 olive growers, and Tuscany 65, so one more ruled in favor of Istria,” said Ivošević. 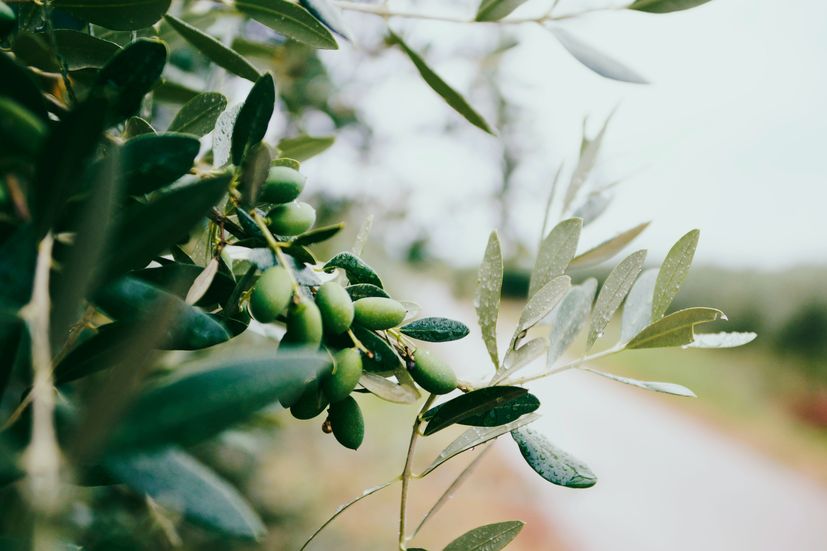 For the third year in a row, as many as two olive growers reached the grade of 98, namely Ipša and Olea BB.

The best Croatian olive oils in the Flos Olei 2021 guide: