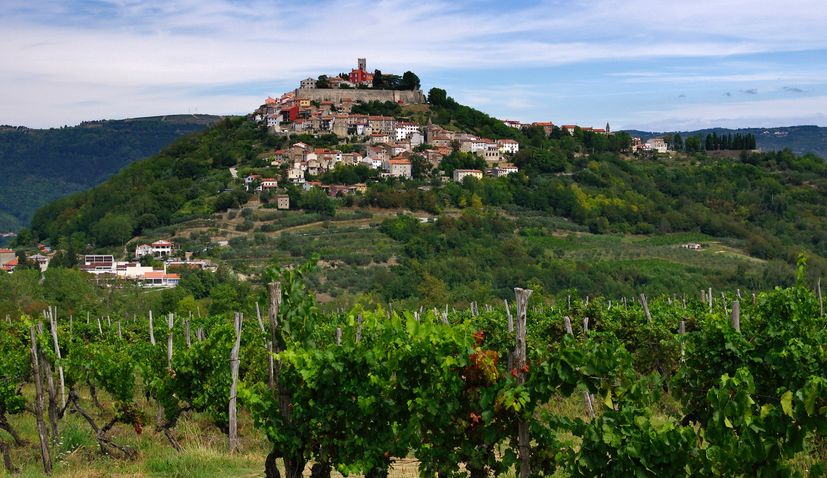 Croatia’s Istrian peninsula has been included in a list of 15 of the world’s best holidays for foodies published by The Telegraph in the UK.

Hannah Summers, a freelance travel journalist, has chosen both well-known and less popular destinations for Telegraph readers, pointing out in her introduction that she takes them on a trip around the world starting with a gorgeous European region where olive oil, truffles and wine are praised, but with a hint that she is not writing about Italy.

The part dedicated to Istria begins with the title Move over Tuscany, believing that Istria is worthy of taking over the Tuscan title. The text states that Istria has two Michelin-starred restaurants, but also that it is a great pleasure to eat a plate of homemade pasta spiced with white or black truffles. 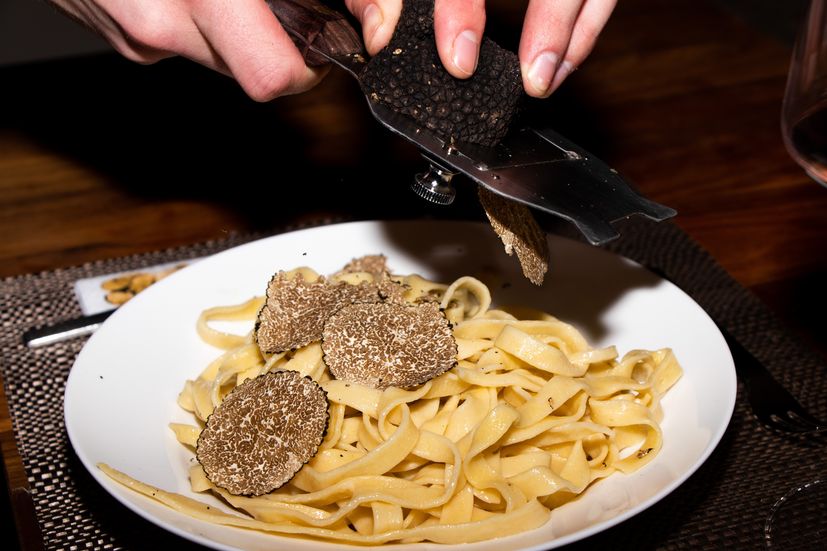 The author has taken readers on a gastronomic tour around the world because she believes that food is not just a good meal but that gastronomy can help travel enthusiasts discover the history of a destination or bring some unforgettable acquaintances – from promising chefs to a granny whose family recipes that have been kept for decades will finally be tasted in her warm, little kitchen – and that this love for food is something that has a special power to bring us all closer together. 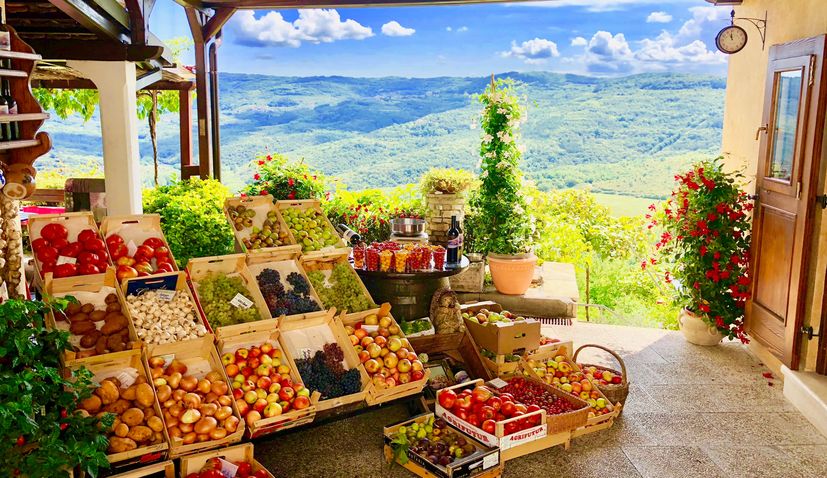 Denis Ivošević, the director of the Istria County Tourist Board, said the recognition comes at a great time with the tourist season about to begin.

“This is another in a series of great recognitions for Istria. It came from an eminent, globally known publishing house in tourism and I would say at the right time, at the very beginning of another certainly challenging tourist year,” Ivošević said, adding.

“Istria thus continues the improvement of its own reputation in the best possible way. In terms of communication, timing is great – getting a nomination from one such important media house for the UK market is of particular importance. In the first three months of 2022, this is the third recognition of Istria.” 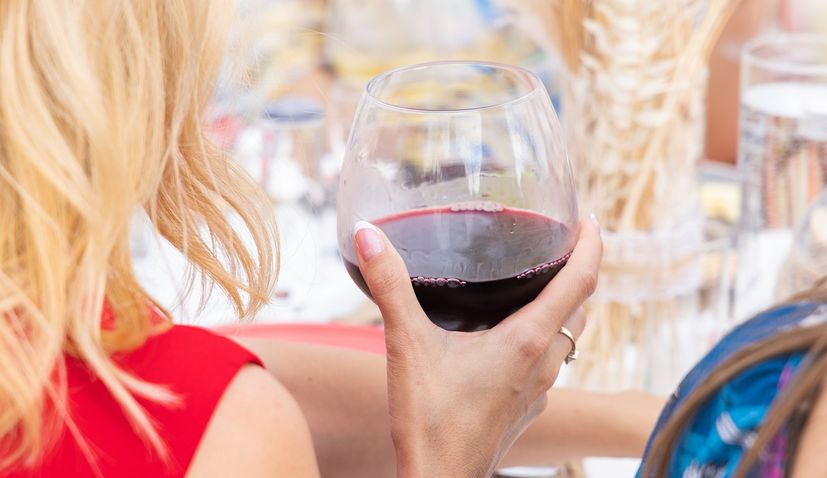 The Telegraph has been around for more than 160 years with the Daily Telegraph boasting a circulation of 1,192,000 copies, while its online edition has nearly 20 million readers.

Link to the article is HERE.