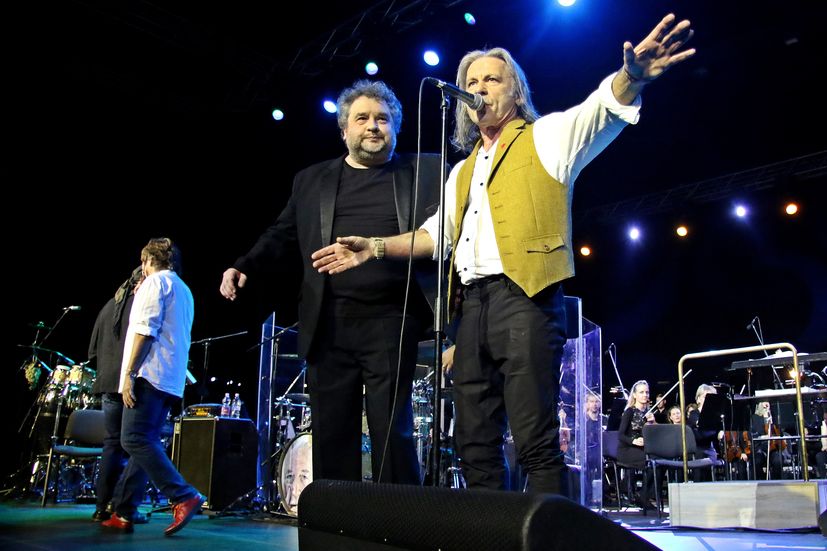 After Iron Maiden’s recent concert at Arena Zagreb, the Croatian capital will soon have the opportunity to see Bruce Dickenson in a different light – accompanied by the Zagreb Philharmonic.

Namely, the project “Jon Lord’s Concerto For Group And Orchestra”, the repertoire of the Deep Purple group composed by the band’s founder and keyboardist Jon Lord, will be presented in Zagreb for the first time on March 24, 2023, in KC Dražen Petrović. 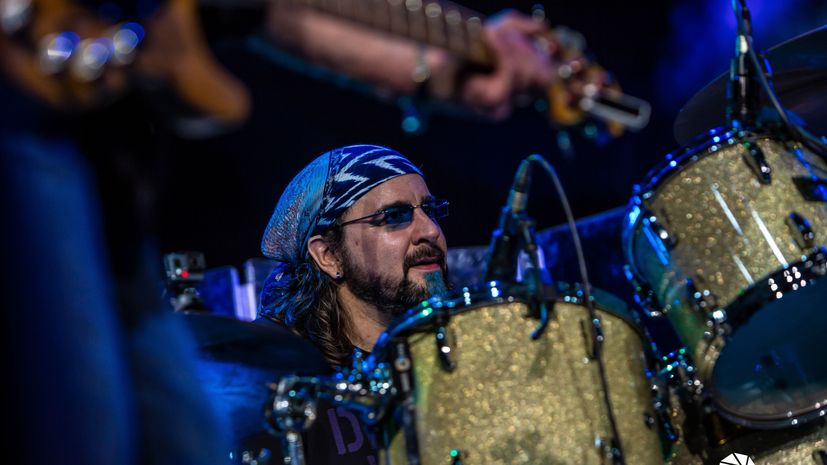 As fans probably already know, “Concerto for Group and Orchestra” is a live album by Deep Purple and the Royal Philharmonic Orchestra of London conducted by Malcolm Arnold, recorded at the Royal Albert Hall in London in 1969.

It was one of the first performances of a combination of rock music with a full orchestra. The compositions are credited to Deep Purple founder and Whitesnake member Jon Lord, while the lyrics are written by Deep Purple singer Ian Gillan. In 2011, Lord recorded a revised studio version of the Concerto For Group And Orchestra, this time conducted by Paul Mann after Jon Lord’s death, with Bruce Dickinson on vocals. 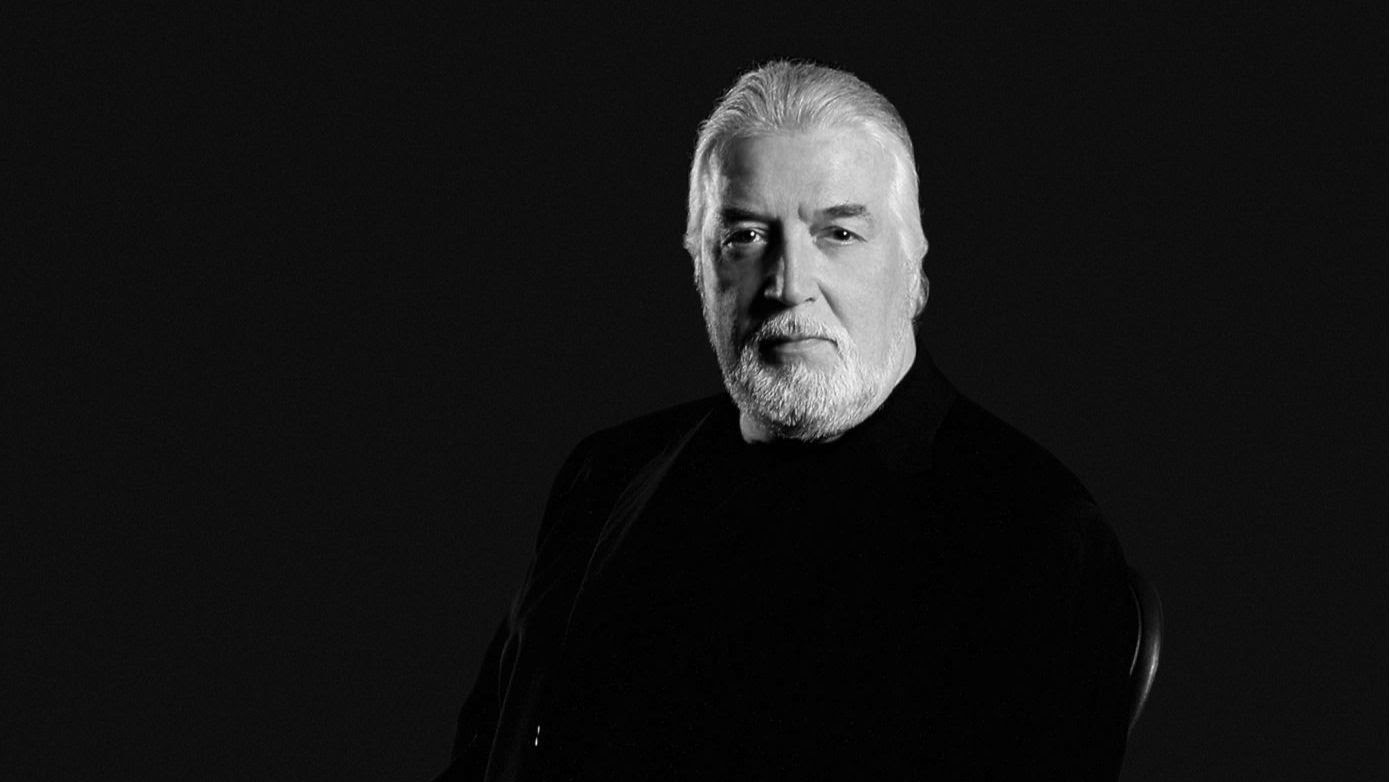 The set list at KC Dražen Petrović consists of all three parts of Jon Lord’s “Concerto For Group And Orchestra”, parts of “Sarabande” as well as some of Deep Purple’s greatest hits, such as “Smoke On The Water”, “Perfect Strangers”, “When A Blind Man Cries”, “Soldier of Fortune”, but also two songs by Bruce Dickinson. Each song will feature a full orchestral arrangement. 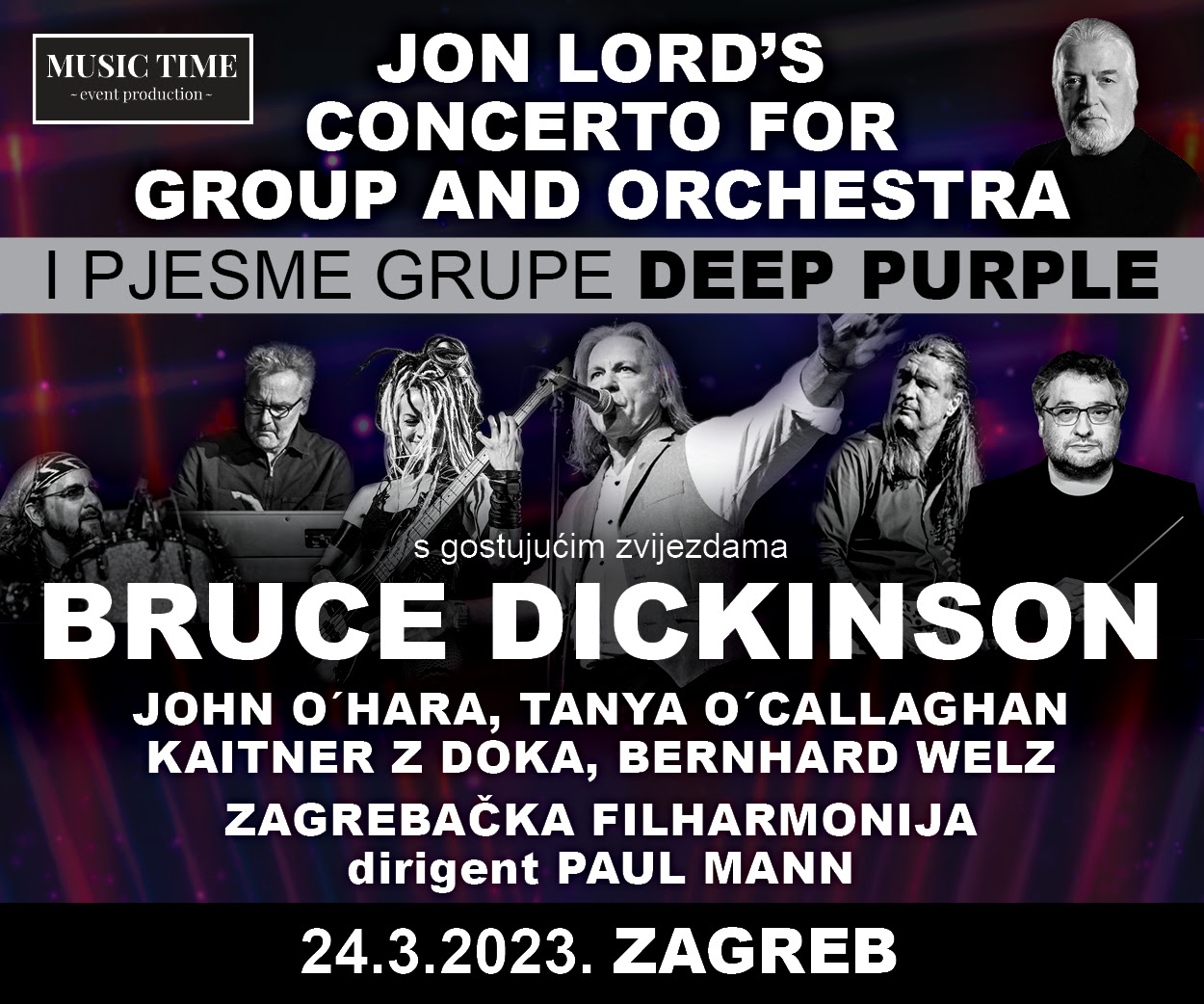 Apart from Zagreb, as part of the upcoming tour, the band will also perform on March 22 at Belexpocenter in Belgrade and on March 25 at Cankarjevo dom in Ljubljana. The mentioned three concerts are organised by the company Music time from Zagreb, and tickets are available at eventim.hr

The first 500 tickets are sold at early bird prices.