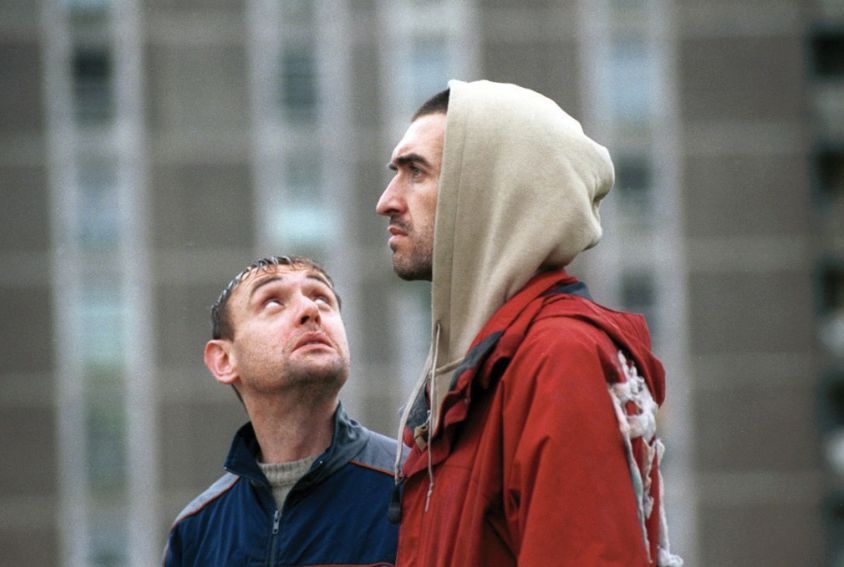 Irish film the focus of ZFF

Every year My First Film section focuses on one European country and debut films by today acclaimed directors. For the 14th edition of Zagreb Film Festival (12 – 20 November), film critic Nenad Polimac has curated a programme of must-see pieces from the small but powerful world of Irish cinema. With My First Film: Ireland ZFF joins the series of events celebrating in 2016 the 100th birthday of Irish fight for independence.

My Left Foot is the debut film by the Irish director Jim Sheridan, whose name we link to In the Name of the Father, In America and the Prison Break series. Made in 1989 and based on a true story of Christi Brown (1932-1981), a cerebral palsy patient who was born in a poor family with over 20 children. 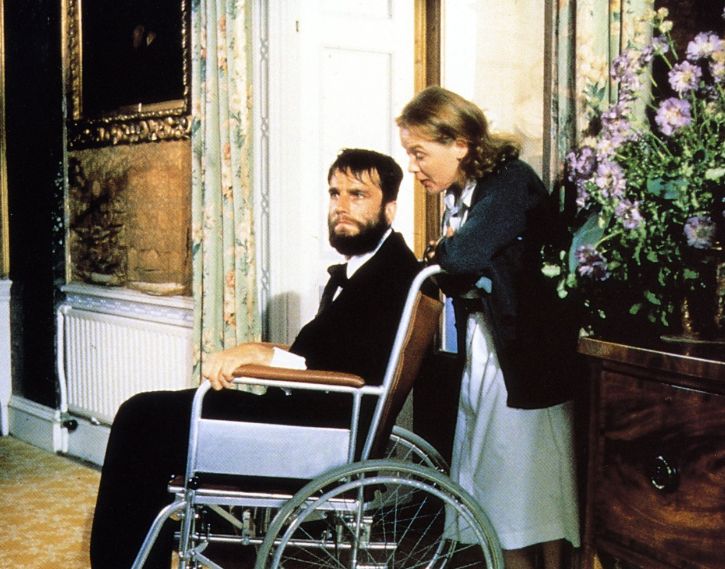 The story and the incredible life energy of the artist who learned to write and paint using his left foot, the only part of his body he could control, was brilliantly portrayed by the then 32-year-old Irish actor Daniel Day-Lewis. The role of Christi earned him a BAFTA and the first of his three Oscars. The film was a huge box office success around the world and was nominated for an Oscar in the best film, best director and best adapted screenplay category. Apart from Day-Lewis, the Oscar went to supporting actress Brenda Fricker.

Lenny Abrahamson is today most famous as the director of last year’s film hit Room with Brie Larson, who took home an Oscar for this role, however, back in the time when he was still searching for calling in life after quitting a PhD course in theoretical physics and philosophy, he was a relatively unknown director of beer commercials.

His feature debut Adam & Paul (2004), screening at ZFF, is a black comedy about two junkies roaming the streets of Dublin in search of heroin. The film begins with the two of them waking up in the middle of a field, in a delirium, one stuck to a mattress. The chain of their ‘famous’ adventures includes a senseless quarrel with a homeless man and mugging two teenagers with Down syndrome. 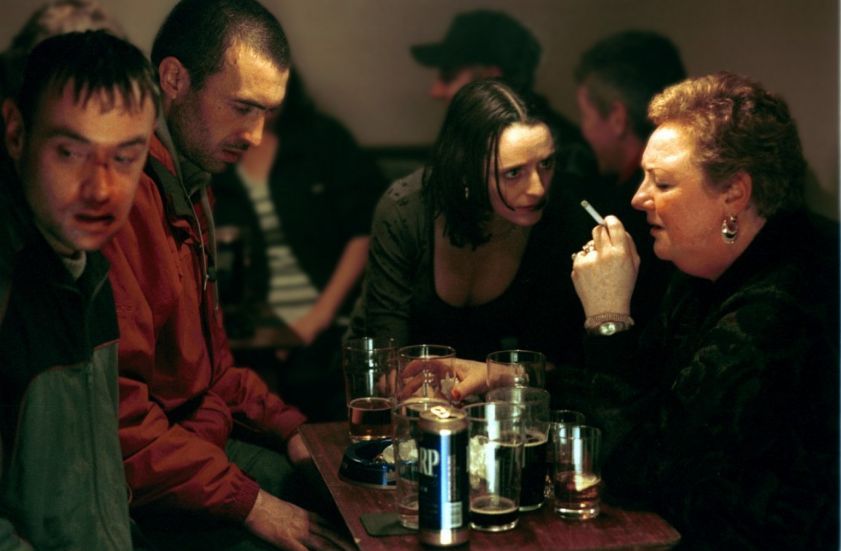 My First Film: Ireland is brought to you in association with the Irish Embassy and Irish Film Board.