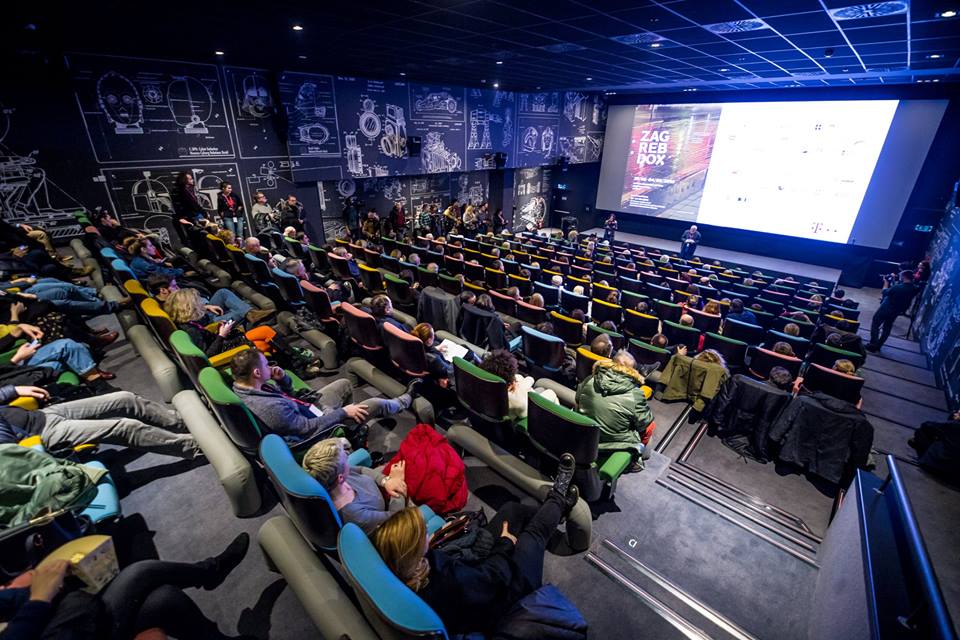 14th ZagrebDox opened on Sunday with the film “Over the Limit”, an intense drama about unthinkable physical and mental effort invested by the 20-year-old Russian gymnast into winning an Olympic medal.

On Sunday, 25 February at 8pm, at Kaptol Boutique Cinema, the 14th ZagrebDox festival opened with the film Over the Limit, and the audience was greeted by director Marta Prus. 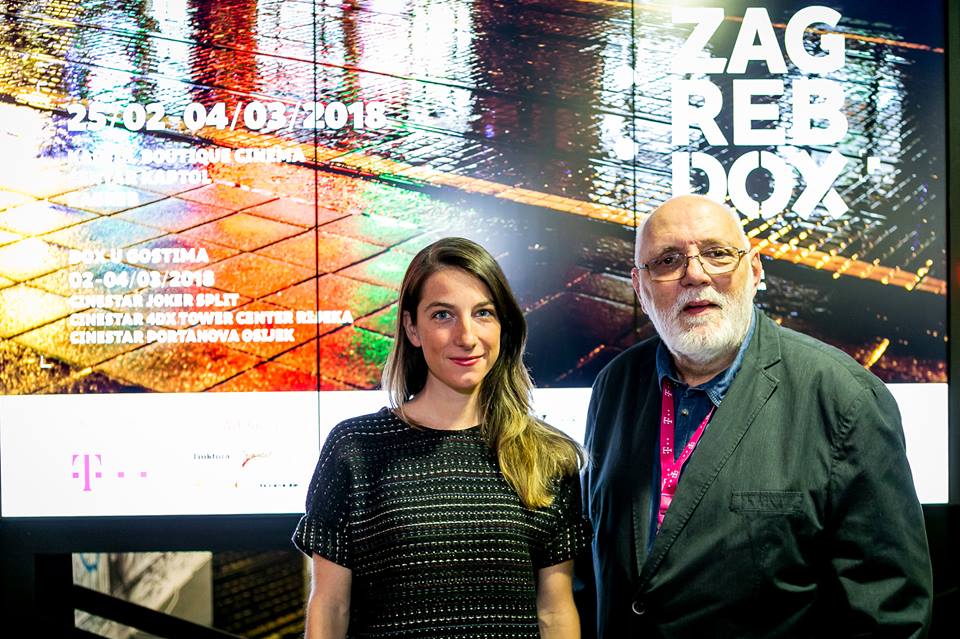 Over the Limit was selected for the most prestigious international film festivals, like IDFA, and it is an intense, often disturbing drama, a documentary counterpart to The Black Swan (Variety), about unthinkable physical and mental effort invested by the 20-year-old Russian gymnast Margarita Mamun into winning an Olympic medal in gymnastics at the Brazil Olympics.

The most important documentary film festival in the region will present a total of 125 documentaries in 14 programme sections over eight days, and the audience will have a chance to follow the exciting run for Big Stamps, with 38 titles competing: 21 films in international and 17 films in regional competition. 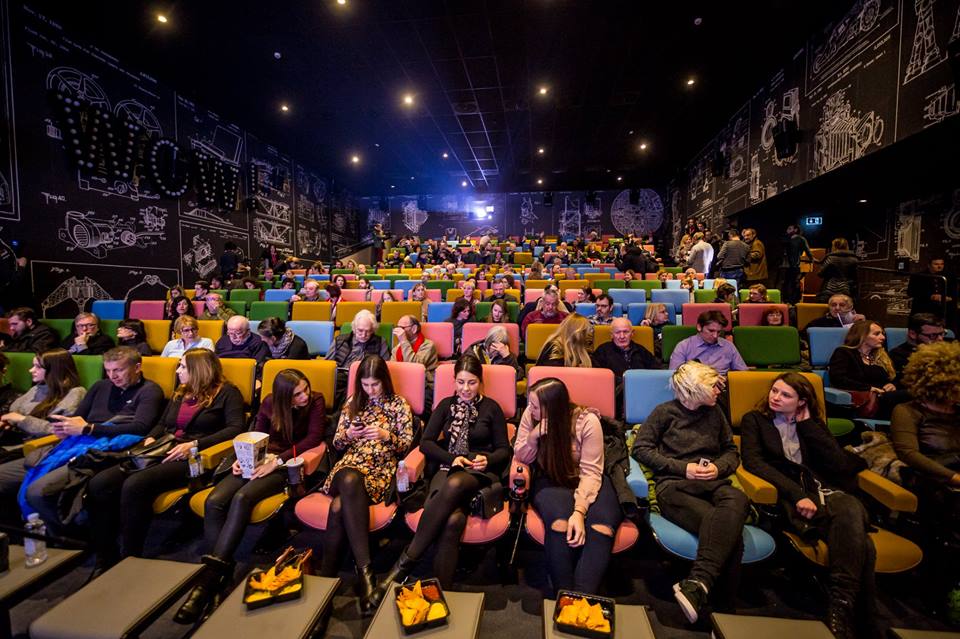 The titles will be judged by renowned jury members, including for the first time a FIPRESCI Jury – International Federation of Film Critics.

For more details about the festival, which ends on 4 March, visit the official website.