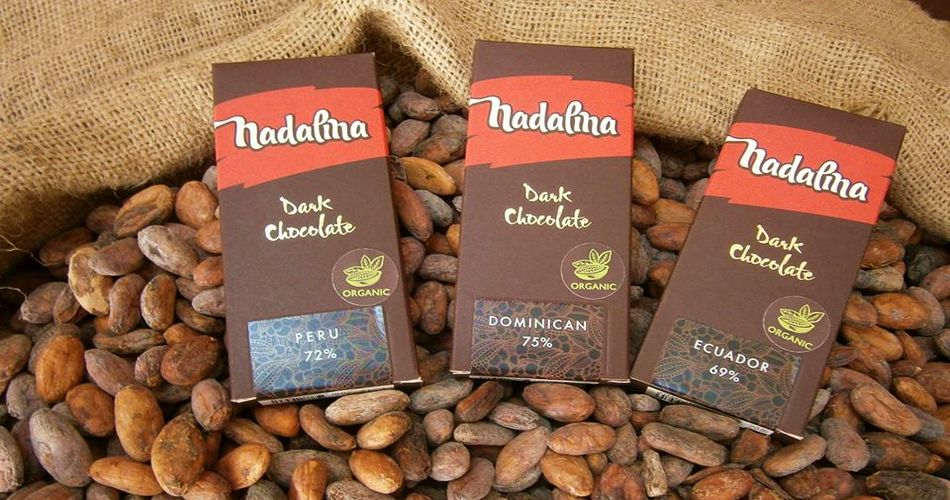 Handmade chocolate from Dalmatia has picked up recognition at the prestigious International Chocolate Awards 2017 European Bar Semi-Final Competition, which was judged in Amsterdam.

Nadalina’s RAW chocolate has won the bronze medal in the High % plain/origin dark chocolate bars (85% and over) category at the awards which focuses on cacao origins, varieties, and chocolate production quality. 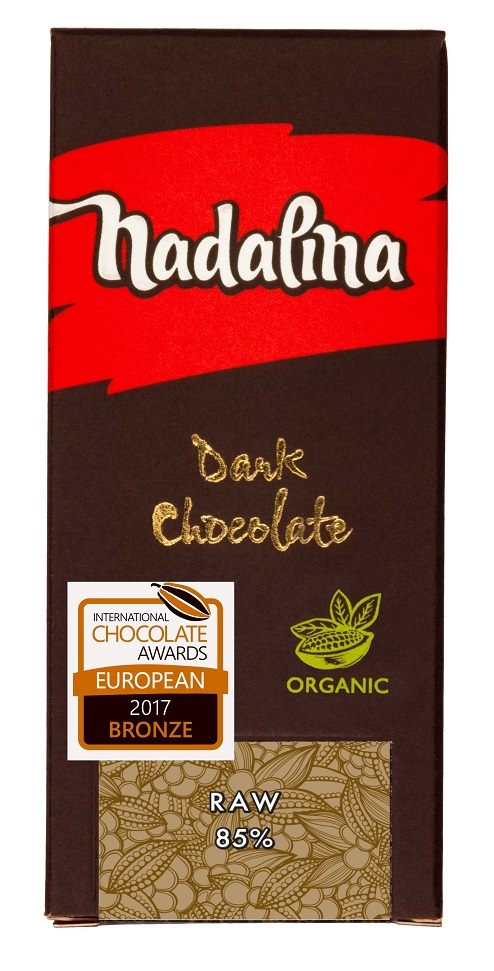 The judging panel included regular European judges, along with pastry chefs, restaurateurs, journalists and other specialists from the local area and members of our international Grand Jury panel. All Winners of the 2017 European Bar Semi Final go through to World Final in London in October 2017.

Based in Solin, just outside of Split, Nadalina specializes in producing chocolate, pralines, spices, and herbs.