The film “Adam”, which is the first full-length feature film made entirely in Croatia’s Slavonia region, is collecting a number of international accolades.

The feature film, directed by Mario Šulina from Đakovo, has received a string of accolades, including best film in the monthly selection in November from the New York Film Awards Festival, and the same award for November and December from the Montreal Independent Film Festival.

At the Dumbo Film Festival in New York, the film entered the semifinals, and Mario Šulina has won a number of best director awards. Šulina and “Adam” was also awarded in the monthly selection by the Venice Film Awards.

The film will be screened in Vienna at the Austria International Film Festival, and also shown in Barcelona at BARCIFF – Barcelona Indie Filmmakers Fest and the Prague International Monthly Film Festival. It is also nominated for the Gold Movie Awards in the Best Producer and Best Screenplay category. 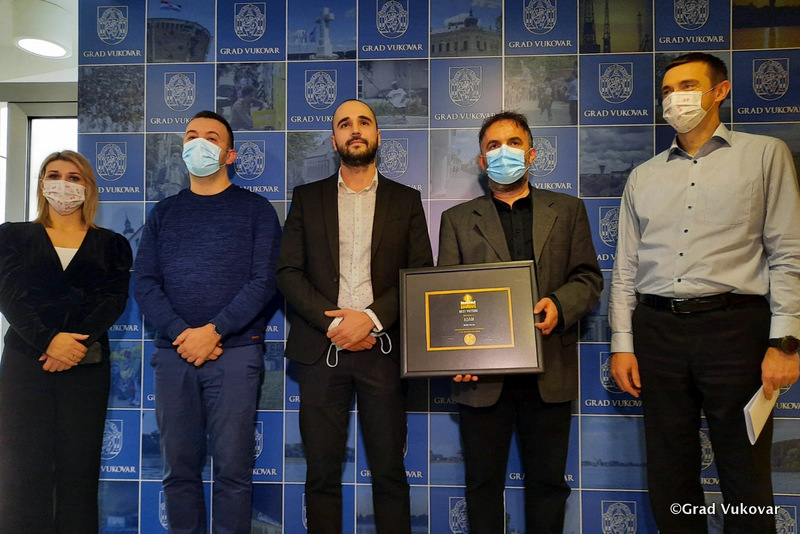 This week, the Mayor of Vukovar, Ivan Penava, received Šulina and Zdravko Šinjori, the main actor in the film which is the first full-length Slavonian feature film in which all actors and film workers are from Slavonia, as well as all technical and logistical support.

The film deals with the life of veterans after the Homeland War, and the plot of the film is set in Slavonia and speaks primarily about the social dimension of the post-war life of veterans as well as the issue of child suffering in wars and very difficult issues of general violence against children. The film aims to raise awareness and sensitise the public about the mentioned problems in society, which are by no means negligible and which should stop being marginalised. 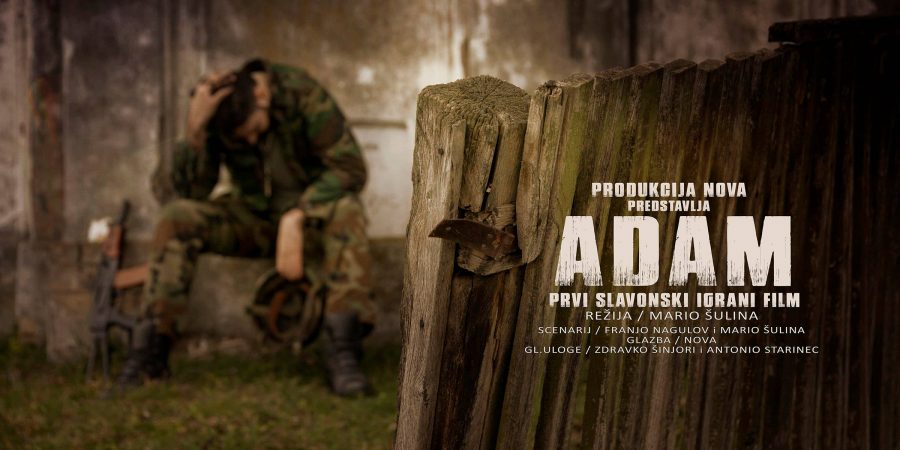 The script of the film is based on the book by a Croatian defender and member of the 3rd Guards Brigade, Đakovo author Zdravko Carevid.

“We are proud to be among the first to recognise this project because it represents the theme of the Homeland War, which has been neglected for 29 years by official Croatian institutions in the field of culture and film. A large number of stories from the Homeland War have been neglected and not processed, so it is a special pity when this kind of interest, will and desire to be realised on a voluntary level with additional obstacles and problems that would not be encountered in other situations,” said the Mayor of Vukovar, Ivan Penava.

Šulina explained that he himself was surprised by the success of the film, which achieved so much with a small budget, but he sees the reason for that in the courage of those who worked on it.

“The film premiered on the occasion of the Day of Remembrance of the Victims of Vukovar which I am proud of,” said director Šulina, thanking the City of Vukovar for their support.

The official trailer for the film is below.