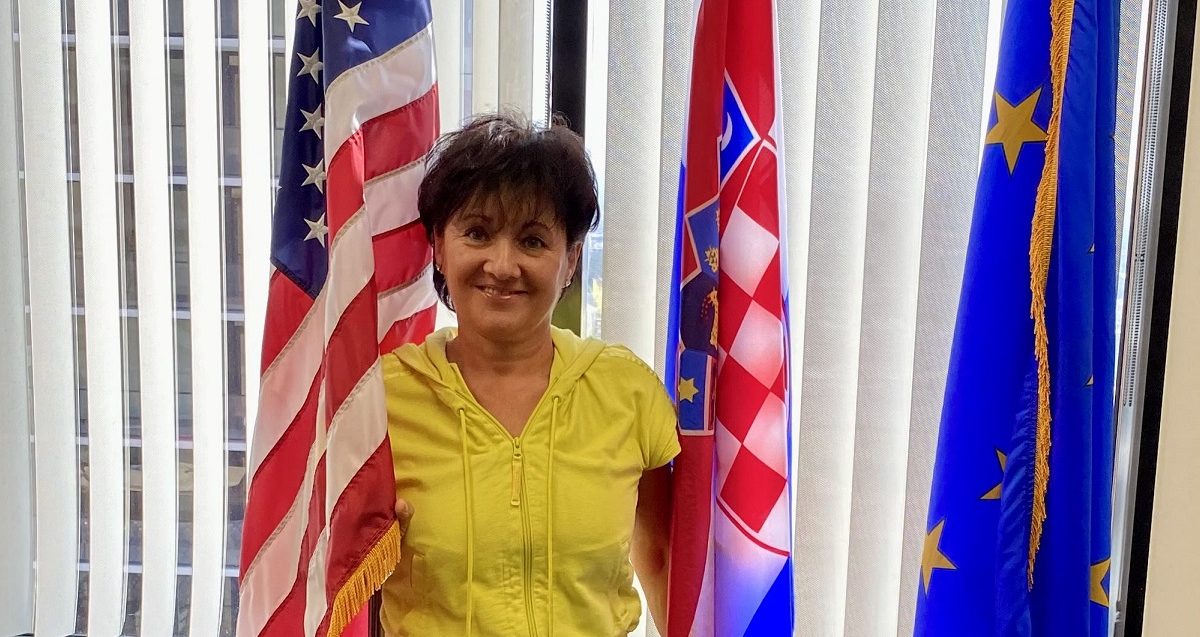 The interest in Croatia and Croatian identity among young people in the diaspora is strengthening.

The return of young Croats born in Canada, Australia or America, which has been happening over the years and their successful continuation of their careers in Croatia, shows that Croatia is a very attractive and safe destination.

Nada Pritisanac Matulich is one of the most exposed names among American Croats when it comes to cooperation with the homeland and the initiation of projects that promote Croatian identity and culture.

In the organization of Crodiaspora, she initiated and leads the international project Kravata, designed to highlight and promote influential Croatian women and men from the Croatian emigration through cultural heritage through the presentation of their contribution in their emigrant communities, Croatia and the world.

In addition, she is the coordinator of the sports team of American Croats for the Croatian World Games in 2023. So, the right person for topics related to the networking of the homeland and the diaspora, issues of return and immigration.

Tell us what is the role of the American-Croatian Congress?

The role of the American Croatian Congress is to connect and cooperate with Croats and friends of Croatia on cultural, educational, sports, economic and all other levels, both in the USA and globally.

We bring together individuals, associations and business entities on several continents. In the USA, as in other countries and continents, all our organizations are equally important, be they of a local, national or global character. We all associate with each other, exchange ideas, cooperate and highly value our togetherness. 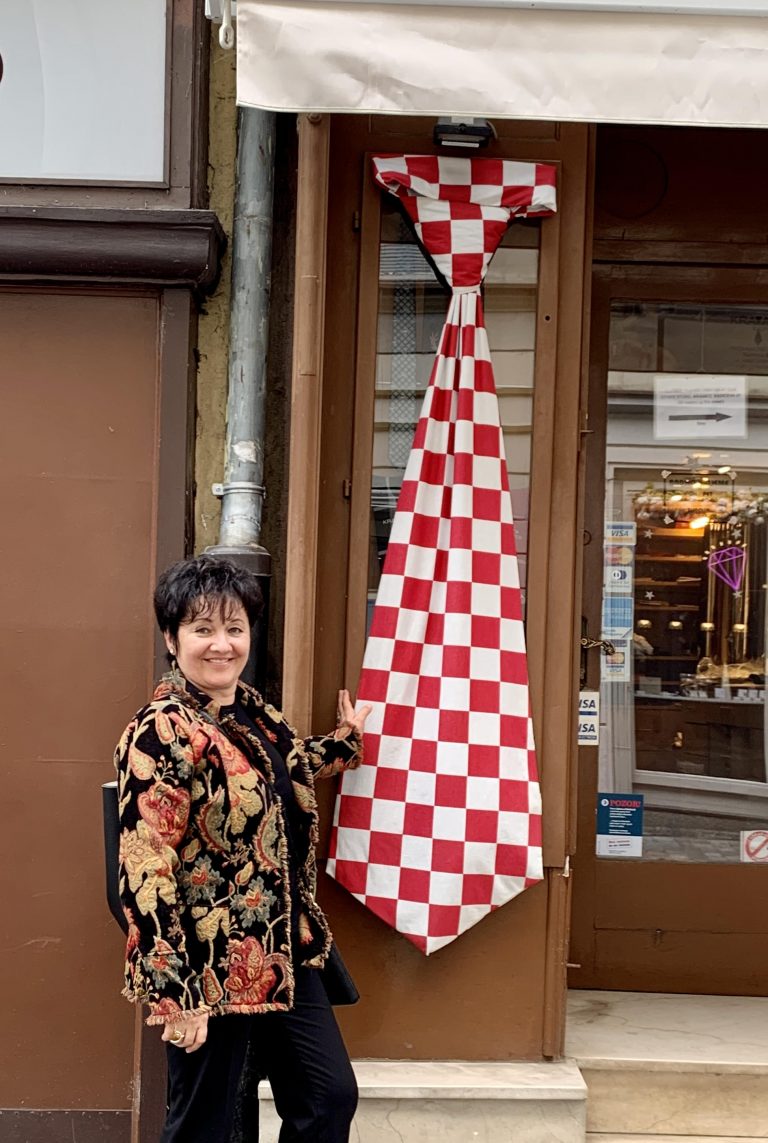 After American-Croatians contributed to the establishment, defense and construction of the Croatian state, what are the priorities now?

In the emigration, the priority has always been the preservation of identity, investment in Croatia, networking of business entities and cooperation of Croats on a global level, especially the Croatian emigration among themselves and towards their homeland.

Bridges with the homeland, as well as cooperation with Croats and friends of Croatia in the USA and globally, take place on a daily basis. For example, with the Kravata project, which brought together prominent Croatians and Croats in emigration, thanks to digital communication we reach the most remote corners of all continents inhabited by Croats and descendants of Croats.

Through this project, we want to highlight and forever preserve from oblivion individuals who, through their actions, in the new environments where they immigrated, especially stood out with their contribution in economic, cultural, educational, sports or other sense.

With this project, we also want to introduce new generations in their homeland to how much Croats are valued all over the world. The goal of this traveling exhibition, which starts from the Rochester Institute of Technology in Dubrovnik in the first half of June 2023, is to visit the most prestigious universities on all continents, then the UN in New York and the European Parliament.

Through cultural heritage, we want to acquaint the masses with prominent Croatian emigrants, their contributions to the countries they lived in, and our rich history in general. Upon completion of the planned exhibitions, ties and accompanying exhibition materials will be permanently donated to the museum. Thanks to digital technology, we plan to put all the collected material in the virtual museum of emigration.

Is it difficult to motivate young people, descendants of Croatian emigrants, to work for Croatia?

In my eighteen years of volunteer work in a Croatian school and in the Croatian authentic cooking, in meeting generations of descendants of Croatian emigrants, I can say that the interest of young Croats in Croatia is constantly increasing year after year. Because of the great interest, we are currently preparing online Croatian language classes with South America. Of course, this is all on a volunteer basis. 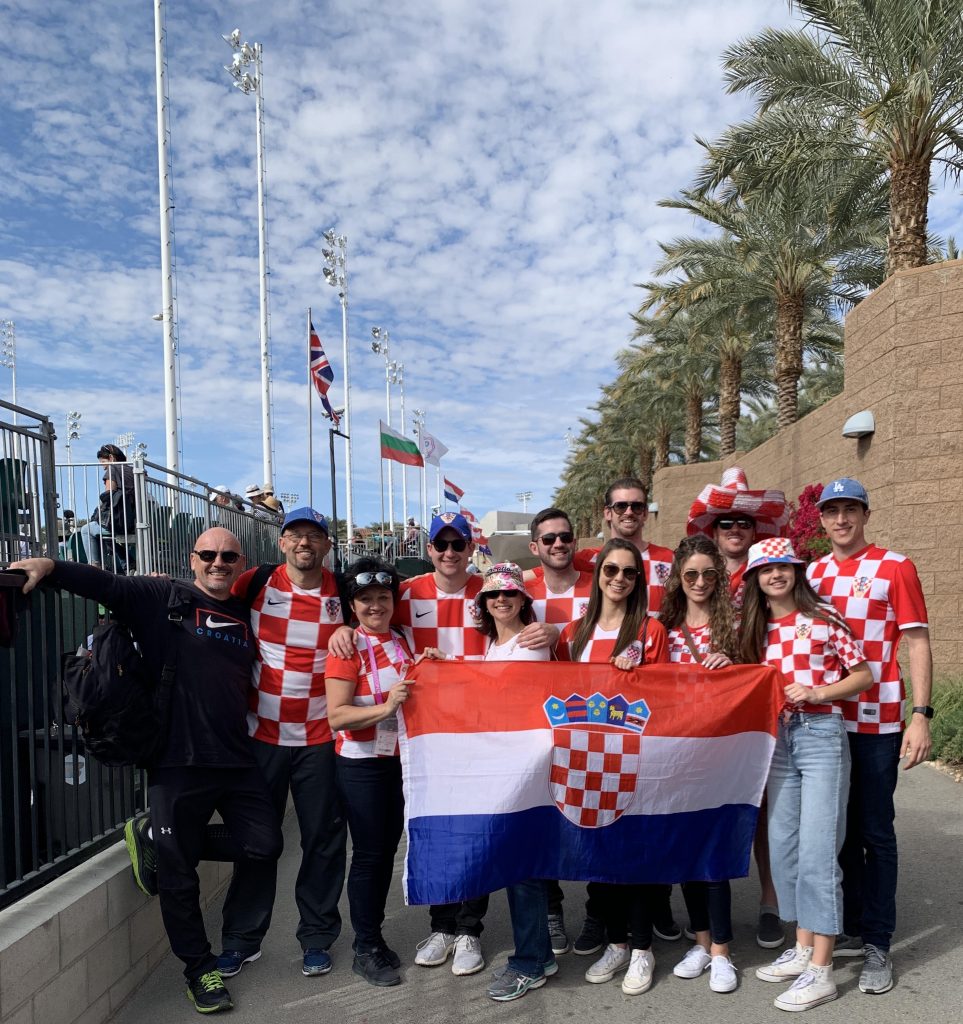 Is there talk of returning, or moving to Croatia, and what are the experiences of those who have returned?

Many of us are thinking about going back. Many friends that I know personally from Canada, Australia and South America have already returned and are successfully continuing to build their business successes in their homeland.

Is Croatia attractive to Americans as a tourist destination?

Croatia is extremely attractive as a tourist destination for Americans. Several direct airline routes from the east coast of America are the best evidence of this. We are constantly working on the promotion of Croatia, and world media and sports also contribute to this.

The documentary film by Ana Mljecka, our own Ane Strazic Rodriguez, who leads public relations in the American Croatian Congress, and which is dedicated to the traditional way of life on our beautiful island of Mljet and which will be shown in Croatian communities throughout America and Canada will certainly contribute to even more interest for Croatia. 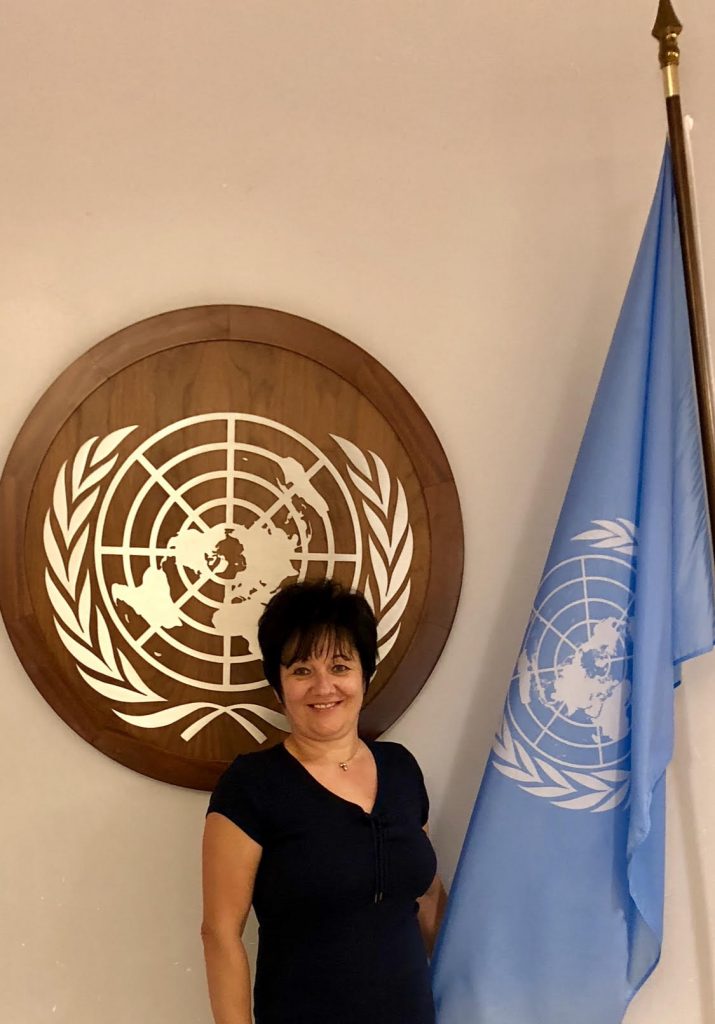 How familiar are they with our culture, heritage, history?

Our multinational American friends are quite familiar with our cultural heritage through expatriate associations and organizations, as well as our daily contacts.

There is almost no city in which at least one Croat does not sit in the city hall. Multicultural events also offer us the opportunity to present our rich cultural heritage and history.

What would you say to young people in Croatia, who, in moments of dissatisfaction, may be thinking about leaving and realizing the American dream?

It is desirable to give every young person a chance to realize their desired dream in Croatia and outside Croatia. It is good that they see the world and can understand how many advantages Croatia has.

The American Croatian Congress wants to be a link in the networking of Croatian educational institutions with the USA in terms of student exchange. We organized just such an event last week. In recent years, more and more immigrant children from all continents are studying at universities in Zagreb, Split and Dubrovnik.

Some of them decide to stay in Croatia after completing their studies. The return of young Croats born in Canada, Australia or America, which has been happening all these years and their successful continuation of their careers in Croatia, shows that Croatia is a very attractive and safe destination.