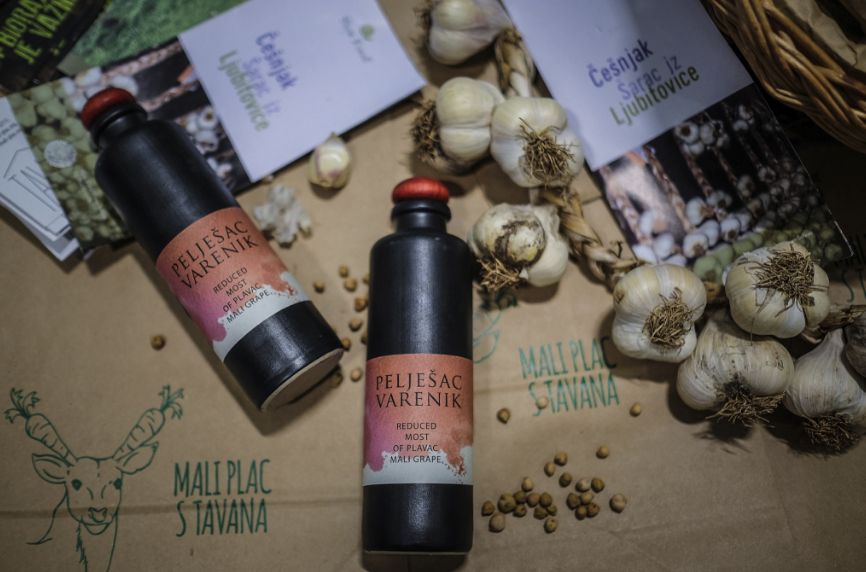 The richness and biodiversity of Croatian food: Pelješac varenik, garlic from Ljubitovica and Prgica cheese to be presented in Turin…

Organised by Slow Food, the 11th edition of Terra Madre Salone del Gusto, the most important international gastronomic event, will be held from 22-26 September 2016 in Turin.

Terra Madre Salone del Gusto 2016 will host a number of delegates and exhibitors from around the world, including Croatian indigenous products – Pelješac varenik, garlic from Ljubitovica and traditional cheese Prgica.

The Croatian delegation at this important event dedicated to the culture of food is led by Kinookus – partner of the ESSEDRA, in collaboration with Slow Food Dubrovnik, Slow Food Pelješac, Slow Food Zagreb Agram and Little Market, a well known Zagreb-based market of local and organic products.

Pelješac varenik and garlic from Ljubitovica are coming to Turin with the prestigious seal of Slow Food Presidium, which brings together indigenous varieties and traditional products grown in environmentally friendly and traditional way, strongly linked to the local culture and landscape. Through the platform of the Presidium, a group of producers of traditional quality products facing extinction provides the support in order to improve the quality of production, find new investing opportunities in the national and international market and enable them to promote products and networking.

Pelješac varenik Presidium will be in the focus of this year’s presentation of the original Croatian products on the Terra Madre Salone del Gusto. 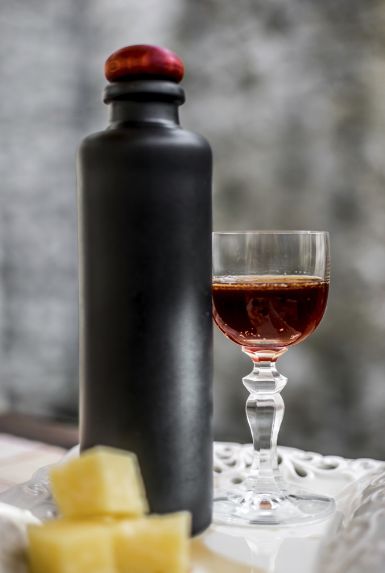 “Varenik is the symbol of Pelješac, its culture, landscape and way of life. In addition, it is an important ingredient of the most famous dishes of the Dubrovnik cuisine. We try to give a contemporary interpretation to the traditional recipe and experiment in the phase of aging”, said Ivo Kara-Pešić, the president of Kinookus and the head of Slow Food Dubrovnik.

Another indigenous product with an interesting story to tell, Prgica cheese, was recognized and brought to Turin by Slow Food Zagreb Agram, in cooperation with Little Market.

“It is a great thing for us to be a part of this important event which focuses on ideas and values that Little Market encourages and trusts – the returning to the food from the source, supporting small family farms, encouraging local food production, maintenance of old recipes and preserving the value of taste that disappears under the pressure from industry and commercialization”, said Jelena Mikin, organizer of the Little Market.

The entry of the Pelješac varenik and garlic from Ljubitovica under the auspices of Slow Food is an extremely significant contribution to the protection and promotion of the original Croatian products, local culture and cuisine. 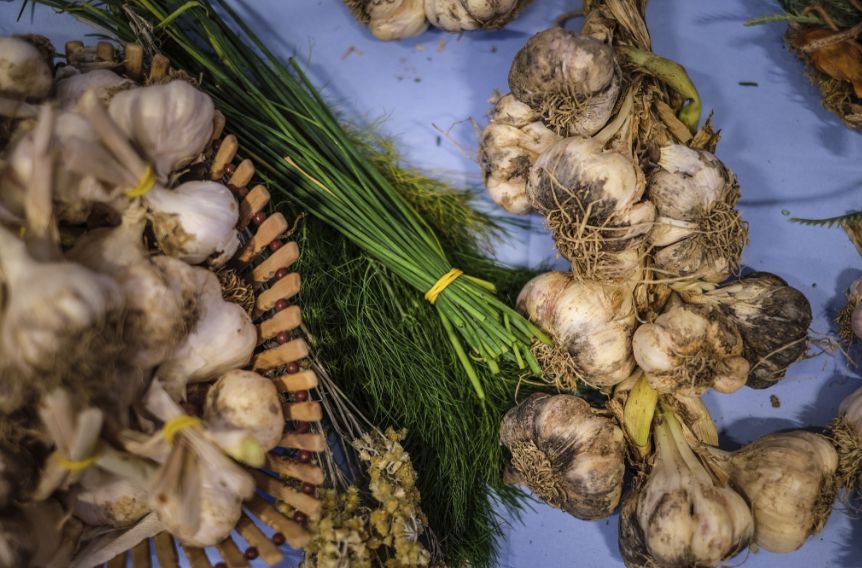 Slow Food is the world’s largest movement for the protection of traditional agriculture and breeding of biodiversity. It was founded by the activist Carlo Petrini in 1989. Its name (Slow Food) was selected as the answer to fast food, with the aim of opposition to unhealthy eating habits.