Home » Business » In Croatia 85% of households own house or flat 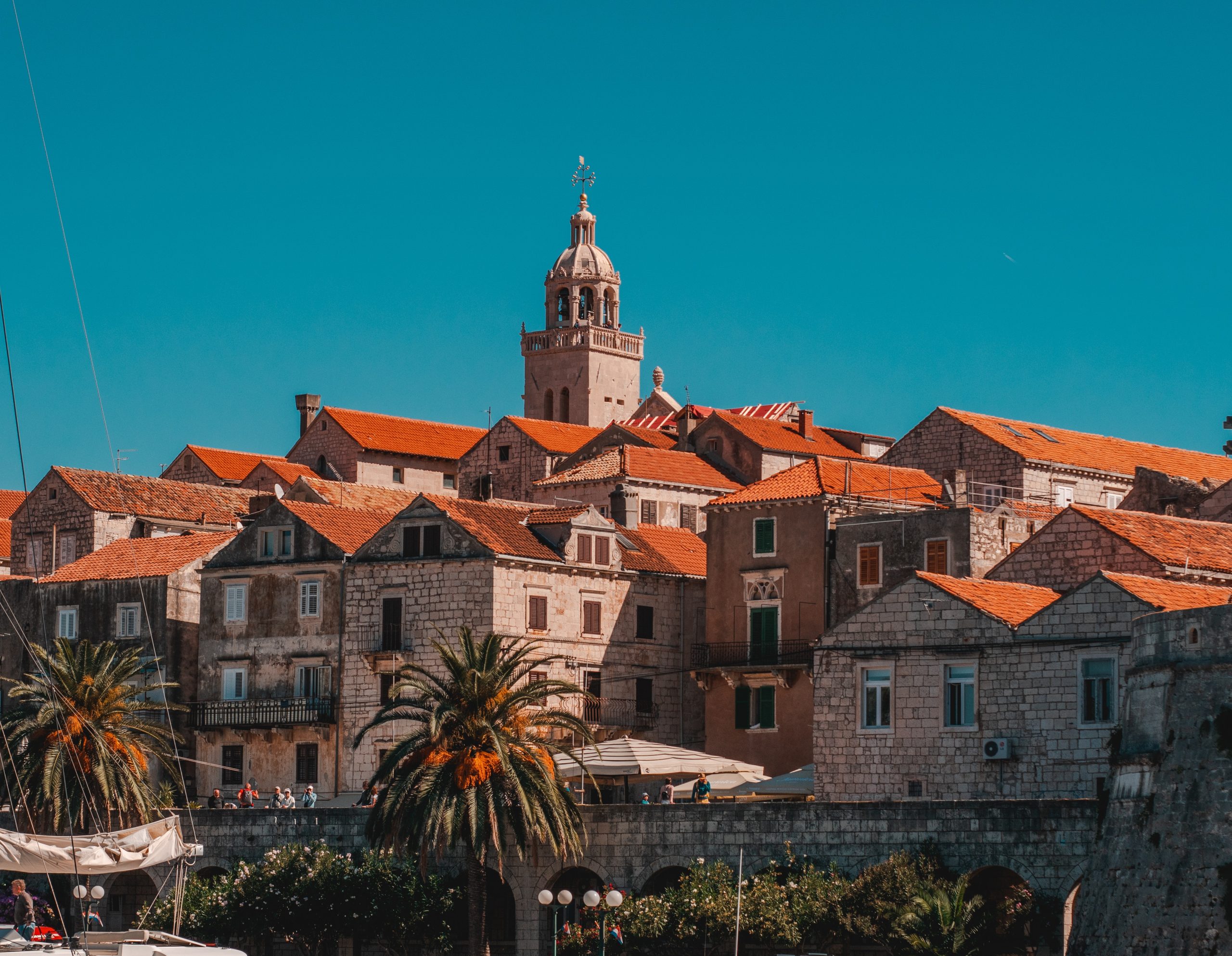 ZAGREB, Oct 24 (Hina) – The average value of net household assets in Croatia is €107,000 and 85% of households own the house or flat they live in, markedly more than in other EU member states, according to analysts by Public Finance Institute expert Marina Kunovac.

She based her analysis on data collected from a survey on household finances and consumption which the Croatian National Bank first conducted in 2017, providing detailed data on real and financial assets, liabilities, incomes, consumption and various socio-demographic characteristics of households.

Previously, the inequality between households was analysed only through income data.

Only some households own significant financial assets and the median value of financial household assets is only €500.

The poorest 5% of households have almost no assets, while 6% of the richest own several types, such as a main and an additional dwelling and time deposits.

Real assets are relatively widely distributed and markedly more represented than in other EU countries given that 85% of households own the house or flat they live in.

Municipalities in eastern Croatia are the poorest

Thirty-six percent of households in Croatia built their main dwelling, 34% inherited or received it as a gift, 28% bought it, and 2% obtained ownership through a combination of those options.

In Zagreb and on the coast, more than 50% of households make up the wealthiest 40%, whereas this share in eastern Croatia is below 20%.

The poorest municipalities are in eastern Croatia, where over 60% of the population live in households which belong to the 40% with the lowest net asset value in the country.

Education, labour market status and age have a significant effect on the status of households in the distribution of net assets. Those with more educated and older members and those with self-employed members are more likely to belong to the wealthier households.

The survey shows that assets from self-employment (enterprise) significantly contribute to the total equality – they are owned by 5% of households, the median value being €25,000, while the average value of such assets is €209,000.

As for indebtedness, the 2017 survey on household finances and consumption by Igor Jemric and Igeta Vrbanc shows that 59.3% of households have no debts and that indebtedness is below the euro area average. The authors believe this indicates that financial vulnerability in Croatia is lower than in the euro area.

On the other hand, when it comes to debt servicing, the indicators are somewhat less favourable for Croatia which, the authors say, maybe due to shorter average loan repayment deadlines.