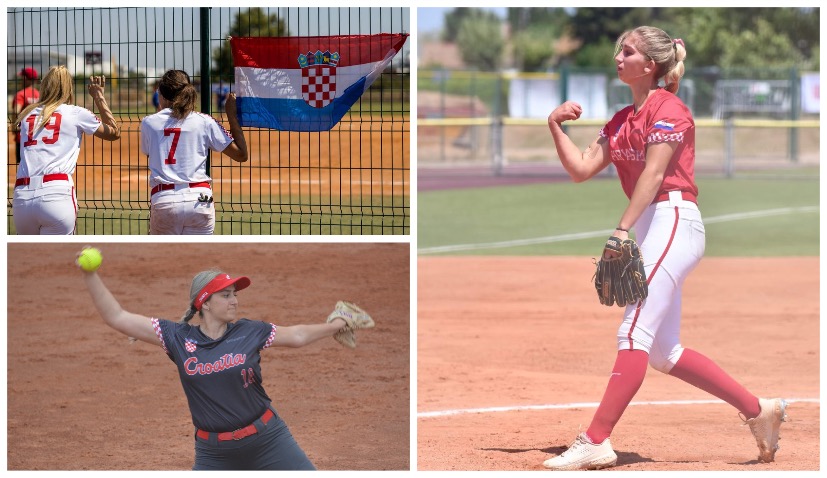 Croatia have put on an impressive performance at the 23rd Women’s Softball European Championship which ended in Spain on Saturday.

After finishing in the top 10 in Europe for first time in history at last year’s championship, the Croatian women’s national team looked to repeat their performance in the expanded 22 team field.

Due to a “new” placement system the WSBC instituted for this championship, Croatia’s only loss of the tournament (3-0 to Greece) meant the highest they could finish was 13th.

Croatia went on to win the next 8 games, outscoring opponents 70-5. 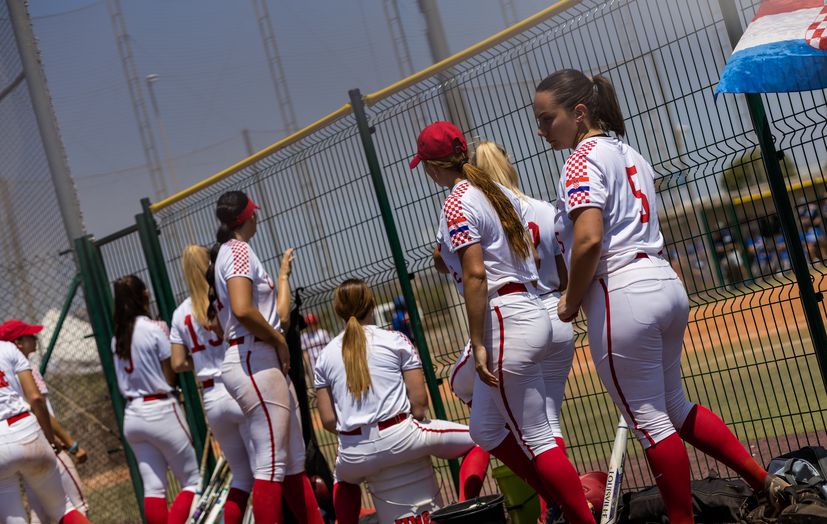 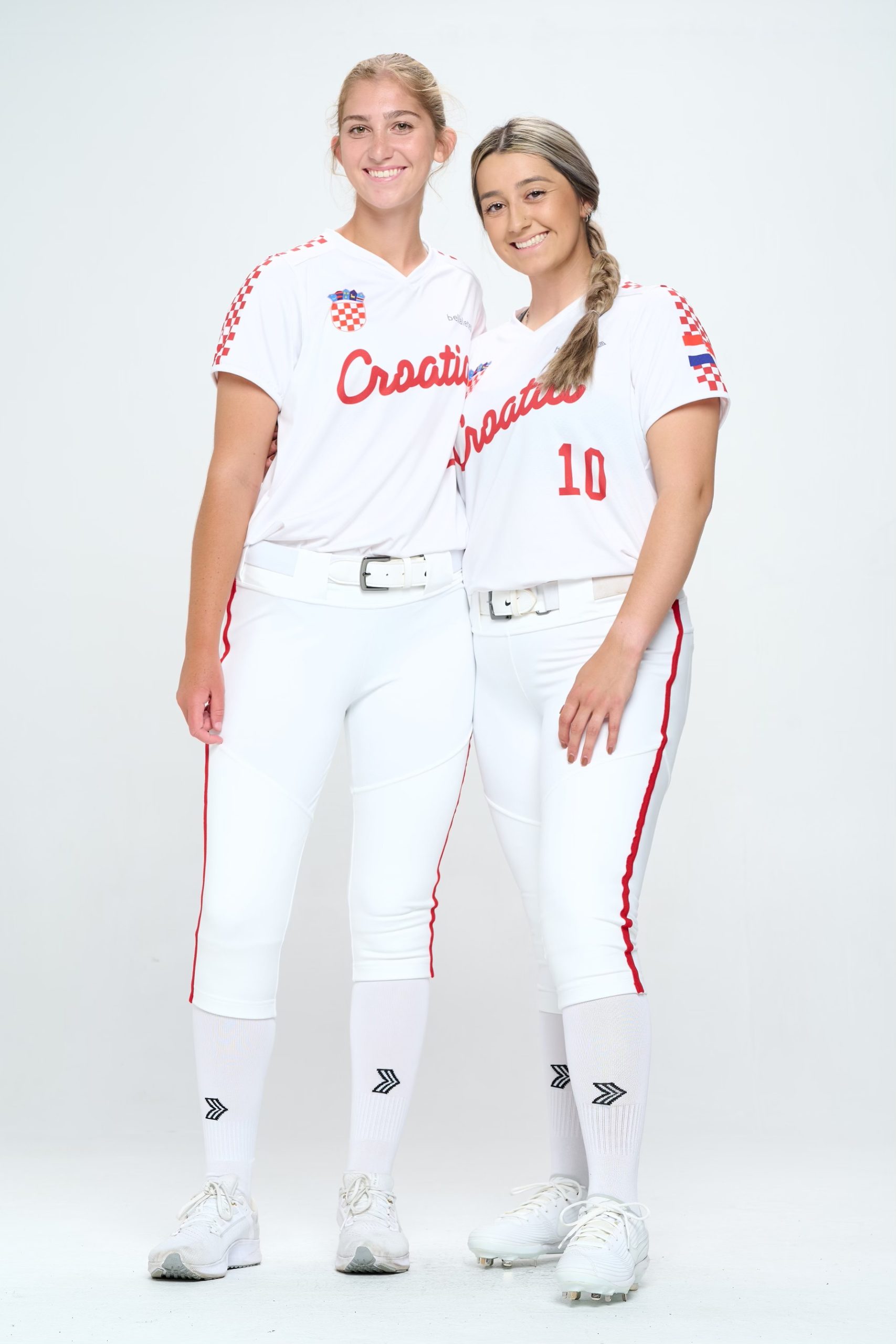 Marina was one batter short of a perfect game against Austria and followed up with a no-hitter against Ukraine, also hitting a triple herself, and finished with an amazing ERA of .84 and 41 strike outs, the tournament’s second lowest based on a minimum number of innings pitched. 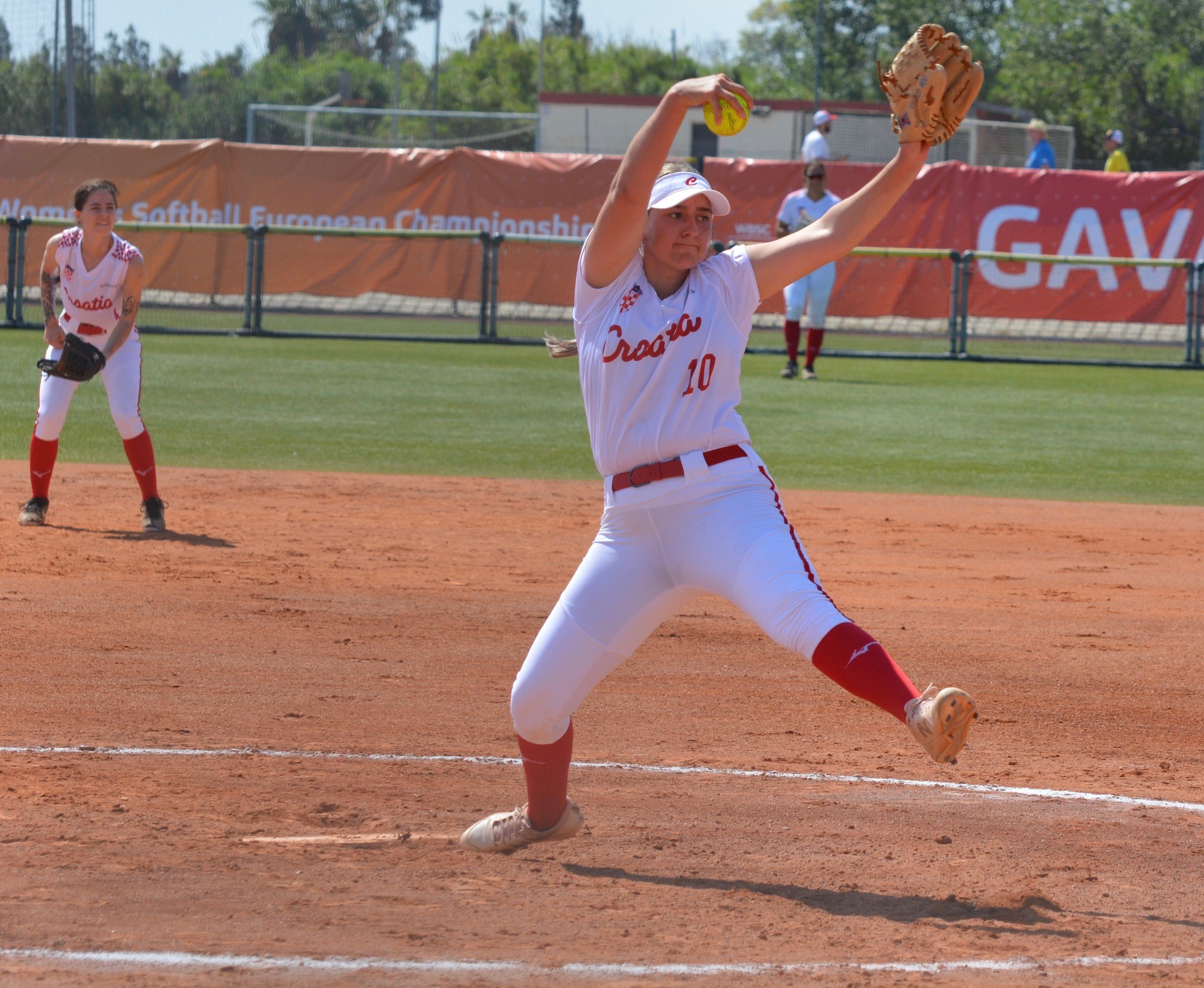 Marina was voted MVP of the tournament for Croatia by WSBC. 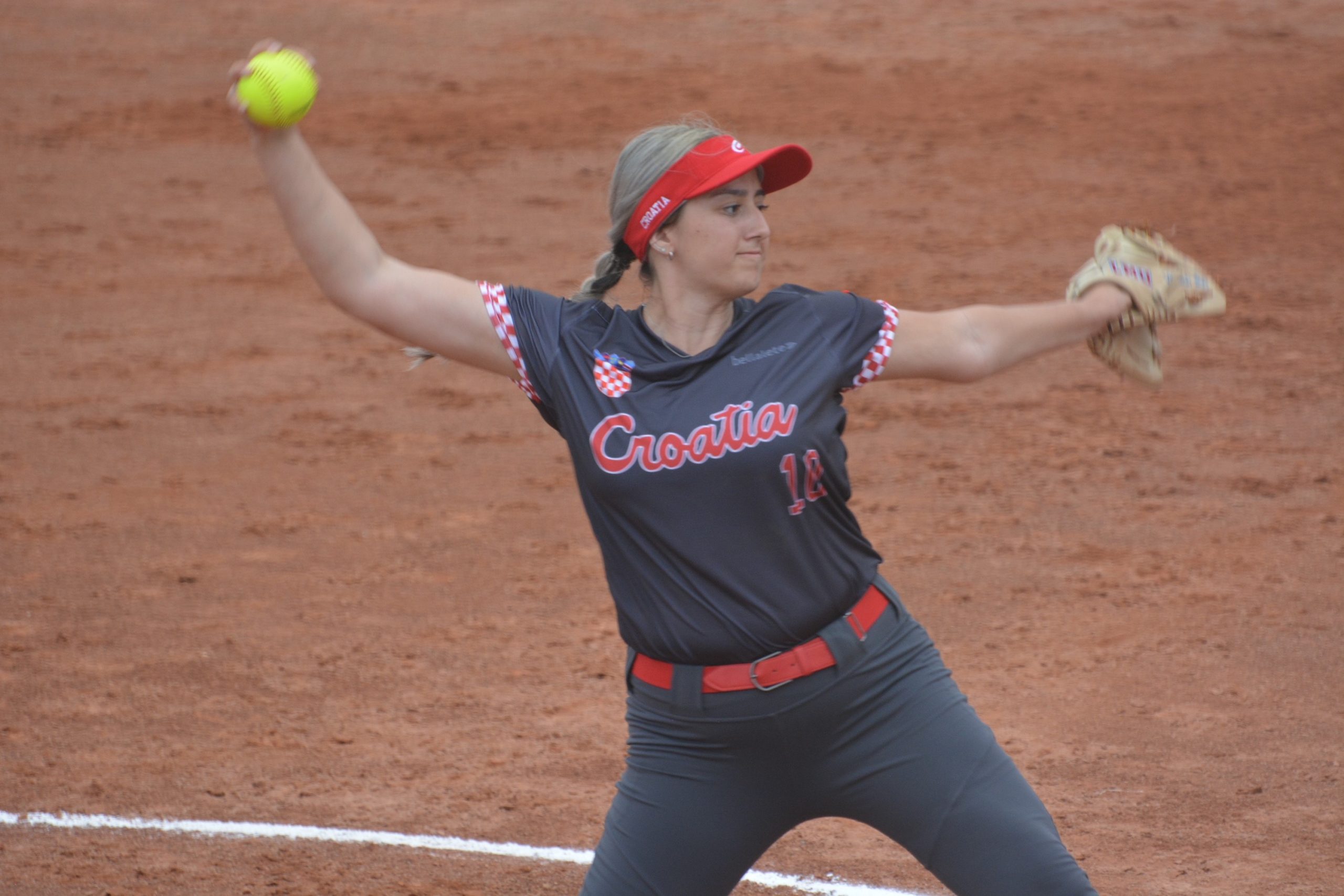 Addison had a two-run home run against Austria, and was 3-4 at the plate against Ukraine with two doubles and a triple and finished the week with a pitching ERA of 0 and a .455 batting average. 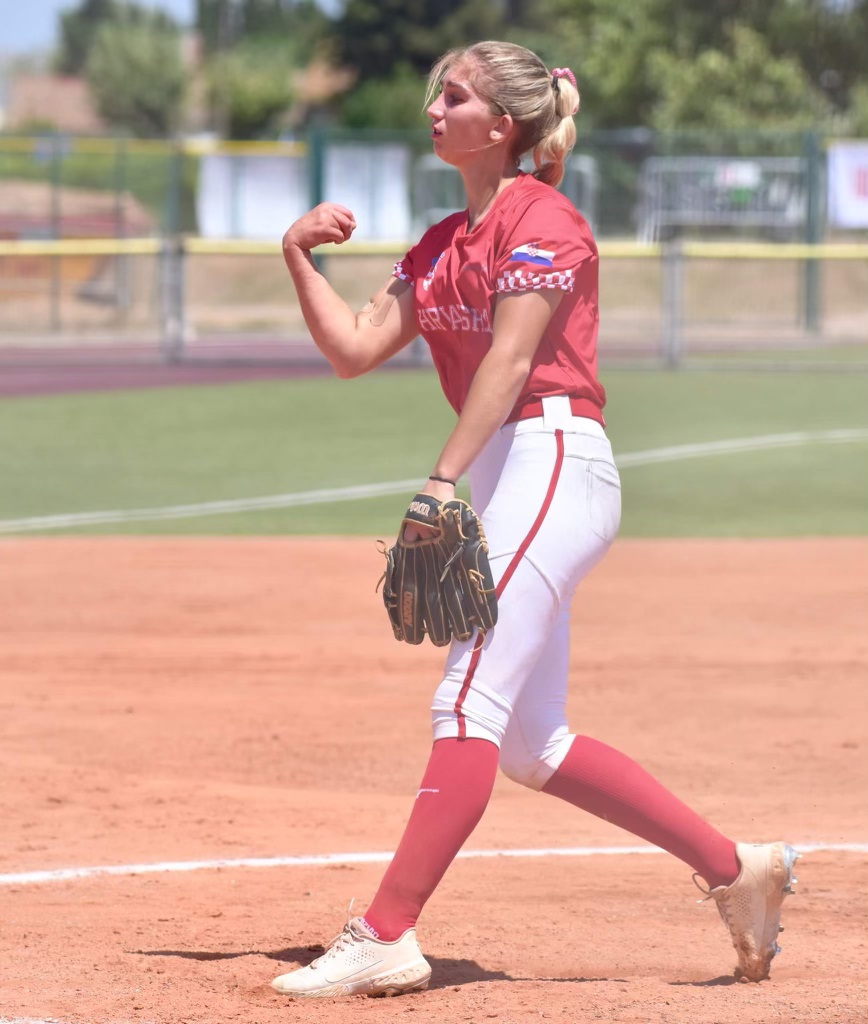 Other notable performers included Rita Despot, who had the best average of .500, and Ema Vrancic who scored 9 runs, the most in the team. In defense, Katarina Mandic had some wonderful diving plays and combined well with Tihana Zupanic to build a wall on the left side of the infield. Center fielder Eowyn Marjanovic was also impressive during the tournament. 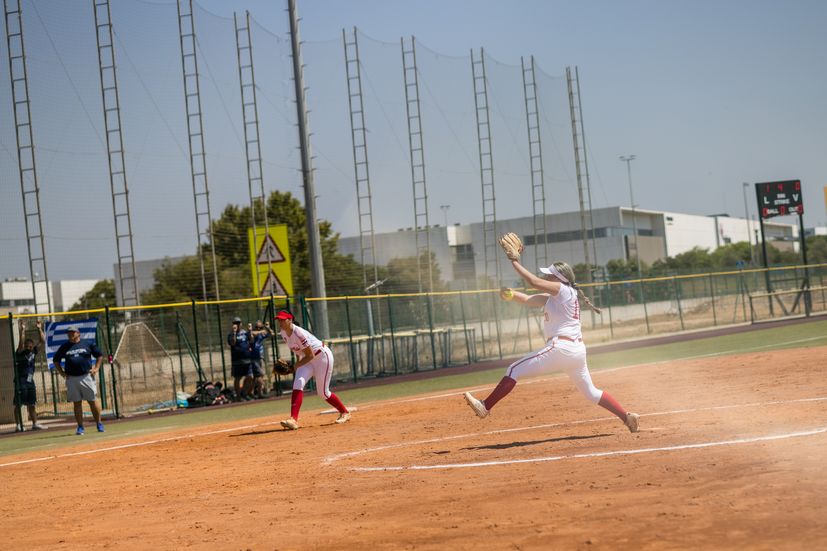 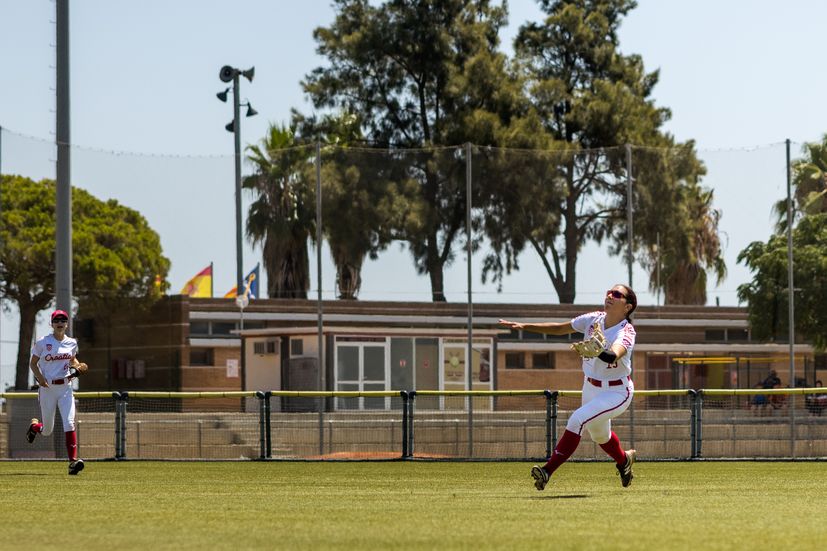 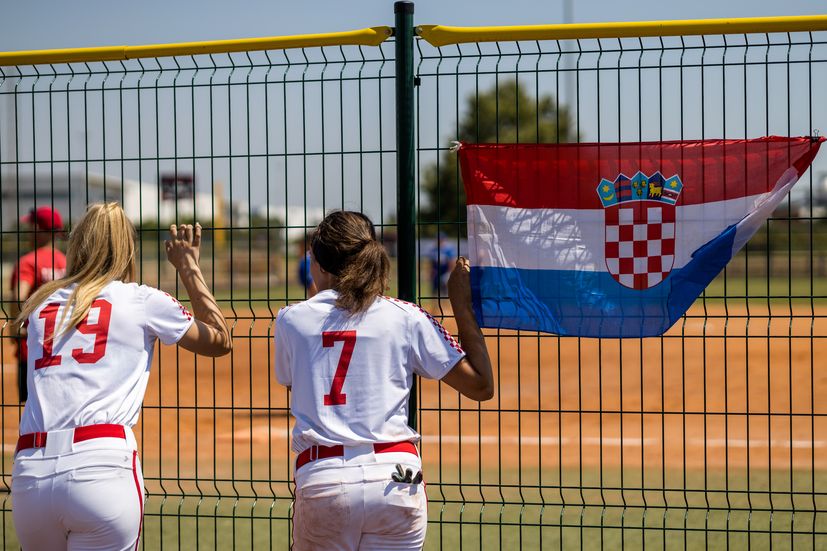 Croatia had a team batting average of .300 and team ERA of .43 for the tournament. 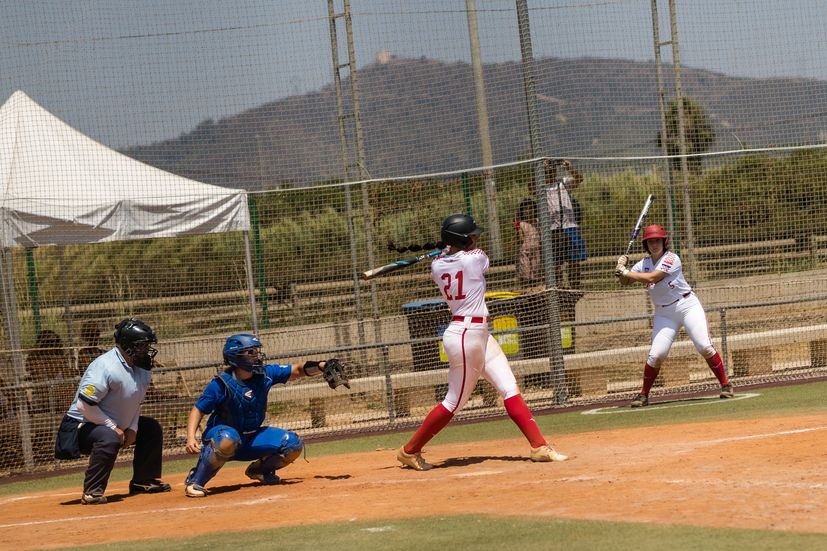 The team generated a lot of interest following last year’s performance and the diaspora in the United States raised funds to buy the team new uniforms, and equipment was donated from a couple of U.S. universities to support Croatia softball. 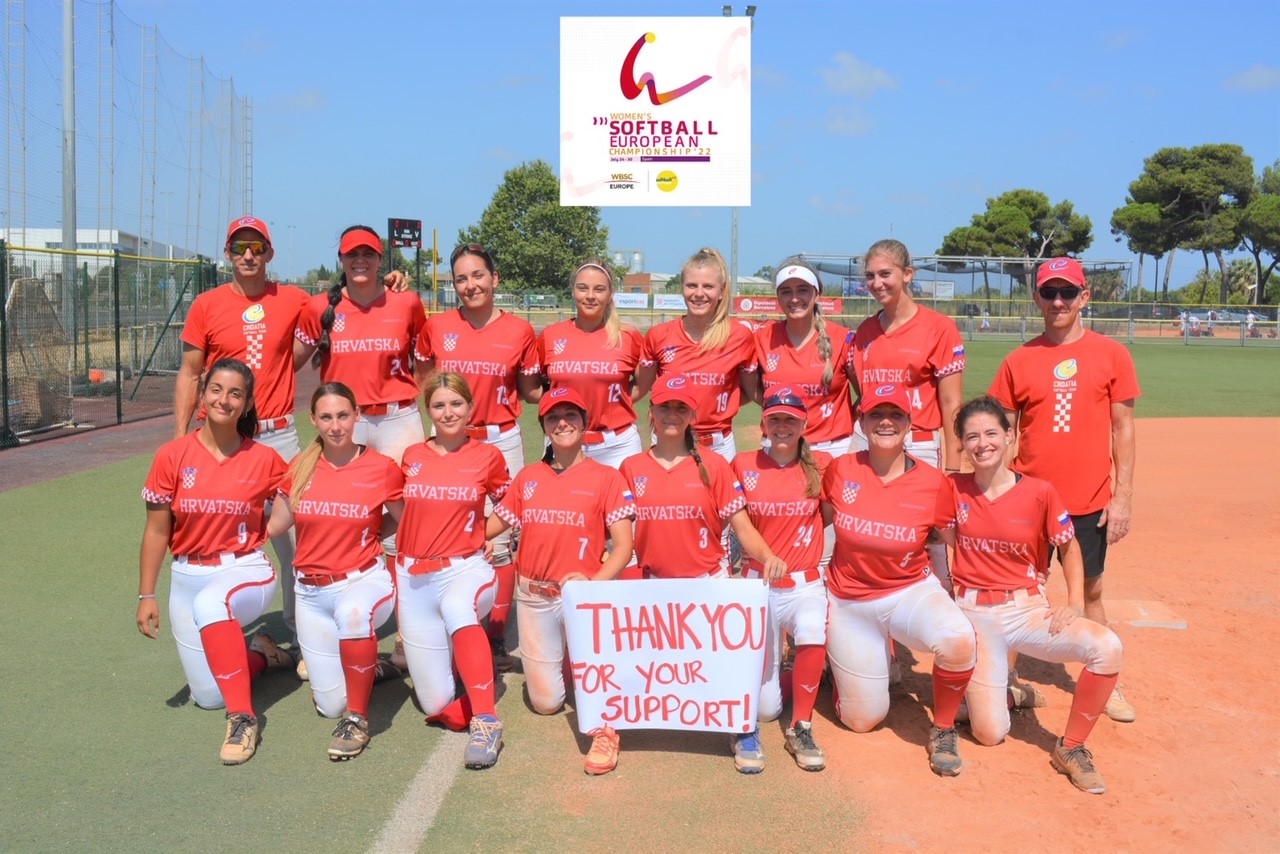 “Each member of the team had her role in this wins. Those are team wins. And I would like to thank all of the girls for their work at practices and passion they had in the games, for supporting their teammates and trusting us coaches. Also for being great role models for the kids that wanted to become softball players. I would like to thank the manager of the team, the girls’ parents and all the support we got from Croatia, USA and around the world,” said coach Damir Mandic.