SPLIT, 7 September 2021 – Croatia has turned on an impressive performance to beat Slovenia 3-0 in their 2022 World Cup qualifier at Poljud Stadium in Split on Tuesday night.

Playing on his home ground, Hajduk Split’s Marko Livaja scored his first International goal, whilst former Hajduk Split players Mario Pašalić and Nikola Vlašić both scored to give Zlatko Dalić his 25th win in his 50th match in charge. 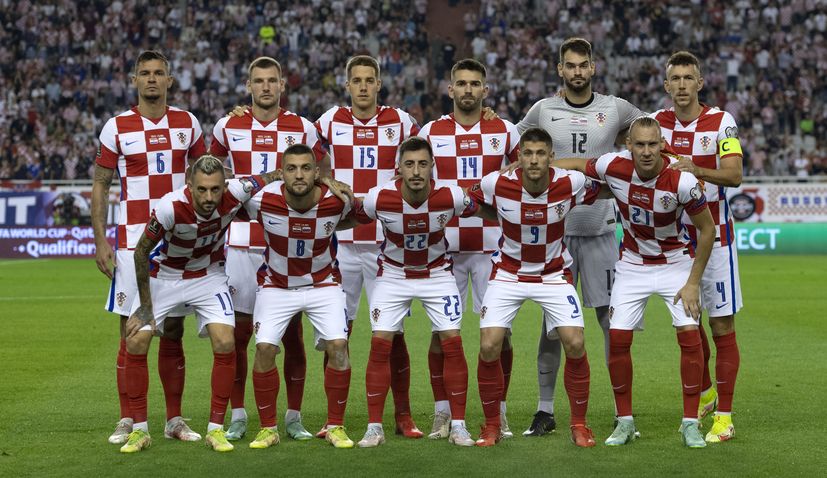 Croatia dominated possession from the outset and should have gone in at half time at least 3-0 up after chances fell to Andrej Kramarić and Livaja.

Kramarić came closest in the 20th minute when he found himself just yards out but Slovenia keeper Jan Oblak would save his shot which was going into the bottom corner.

Croatia finally took the lead in the 33rd minute when Pašalić’s header from a Josip Juranović cross hit the post and Livaja was on hand to header the ball into the empty net to make it 1-0.

The tempo in the second half dropped slightly but it was the home side still in control and looking the most likely to score. Dalić started to make changes, first bringing on Vlašić for the goalscorer Livaja.

Croatia would double the lead in the 66th minute after Perišić turned his man inside out down the left before crossing to the unmarked Pašalić who tapped into an open goal. Croatia continued to open up the Slovenian defence and could have easily scored more goals but the final pass a lot of the times lacked precision. Vlašić, who was impressive after coming on, put the icing on cake when he headed home from close range in the fourth minute of added time to make it 3-0.

Slovenia did not have much in the way of chances all night, with all half chances snuffed out by Croatia’s defence which has not conceded a goal in the past three matches.

“Congratulations to all the guys on the performance, and for the last three matches. And also the crowd tonight. It was a win for our captain Luka Modrić and we will see him in October, we can’t wait. We have not conceded a goal in the last five games in qualifying which is excellent. We have taken a big step to qualifying for Qatar. We can not relax, we have to keep going,” said coach Dalić after the win.

“We started well and deserved the win, we were better in all facets of the game. The goal was definitely one of my favourites and gives me motivation to keep going,” added goalscorer Livaja.

Croatia are top of Group H on goal difference ahead of Russia with both on 13 points. Slovakia are third with 9 points, Slovenia are next with 7 points and Cyprus and Malta both have 4 points. 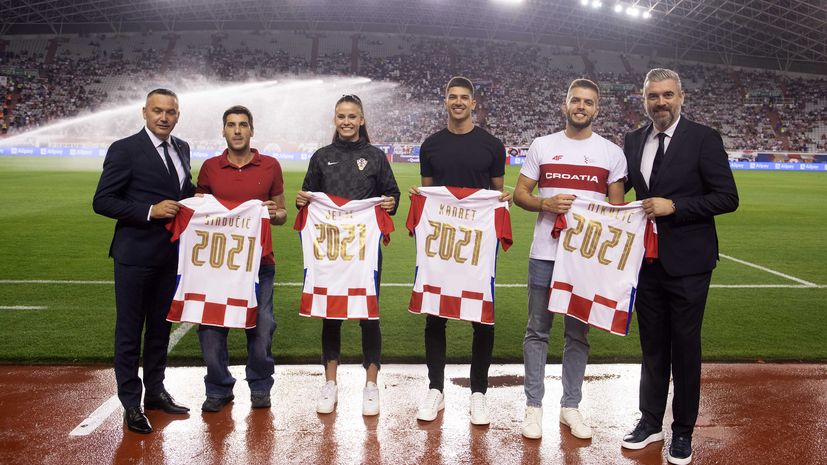