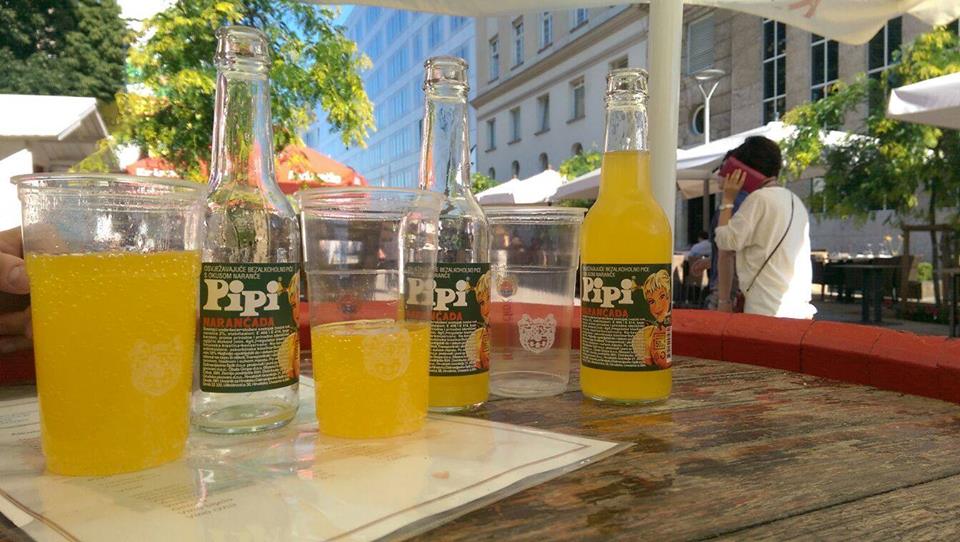 One of Dalmatia’s favourite soft drinks in the 80s – Pipi – is off to try and conquer Europe.

Pipi, which according to some reports out-sold Coca-Cola in Split ahead of the Mediterranean Games held there, is set to be exported into Europe.

Not only will the company focus on expanding in markets in Croatia and Bosnia and Herzegovina, it has already received its first export order for Pipi from Austria.

Soon export will also begin to Montenegro and Serbia with plans to export to other European markets. 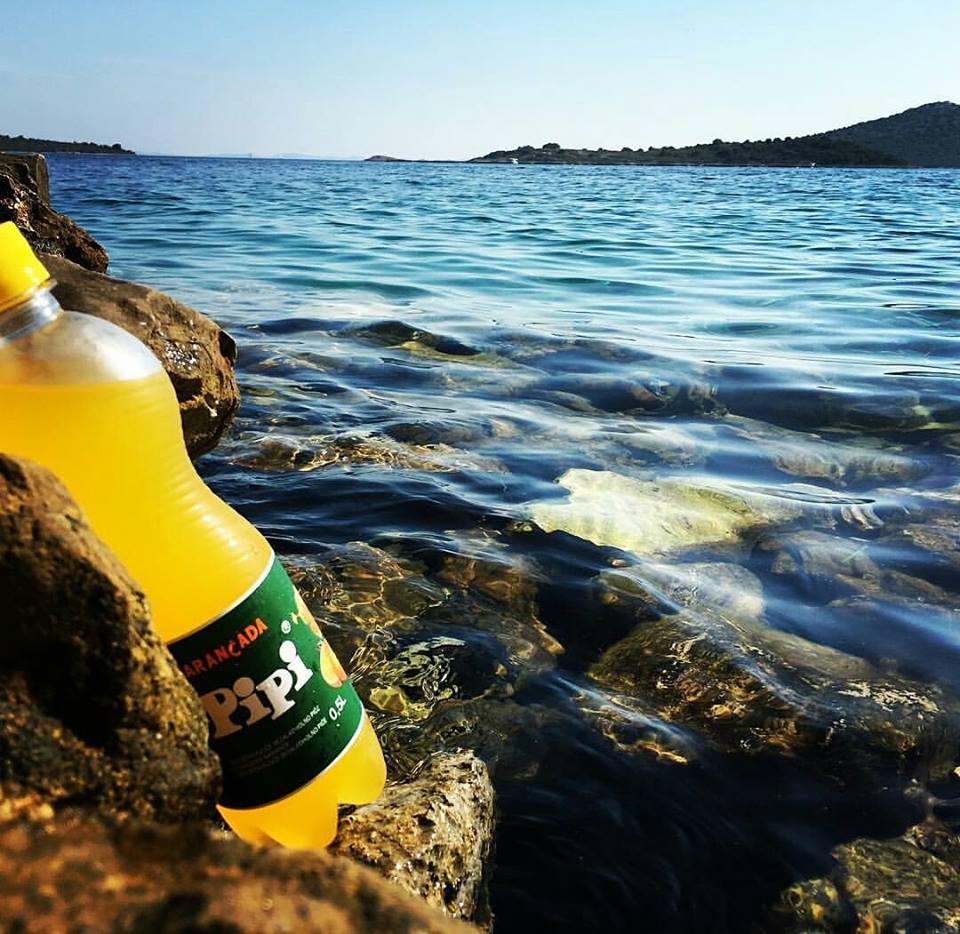 The company has also announced that it will introduce a new product – barrique vinegar, which will be the only local vinegar on the market which has been ageing in ‘barrique’ oak barrels.

The barrique vinegar will only be available on the market every three years.