The global digital agency of American multinational technology corporation IBM is opening an office in the eastern Croatian city of Osijek.

IBM iX Croatia, one of the world’s leading providers of digital experience services, has expanded its business and is opening an office in Osijek, where in the coming years it plans to employ around one hundred higher education professionals.

The news was announced on Tuesday at a press conference attended by the Mayor of Osijek Ivan Radić, the Deputy Prefect of Osijek-Baranja Josip Miletić, the Executive Director of IBM iX Croatia, Mario Horvat, and the Technical Director, David Strogar. 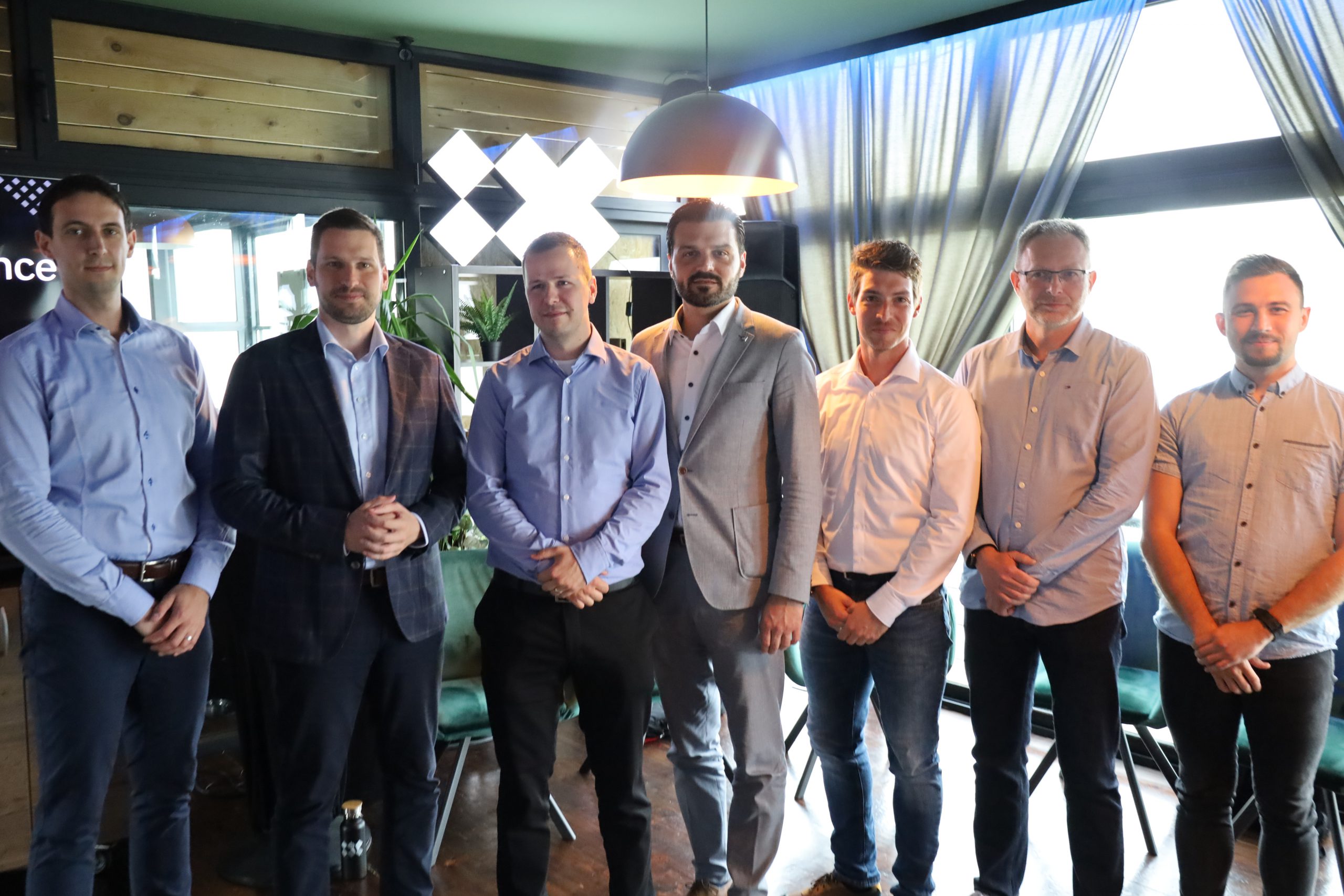 The Mayor of Osijek expressed his satisfaction with the arrival of IBM, emphasising that Osijek is recognised as a city of positive economic trends.

“We are currently recording the highest employment in the city of Osijek in the past 10 years. At the end of April, we also recorded the lowest unemployment, which is a very good economic indicator,” he said, adding that Osijek is among the top 10 cities in Croatia in terms of total income, net profit and number of employees. 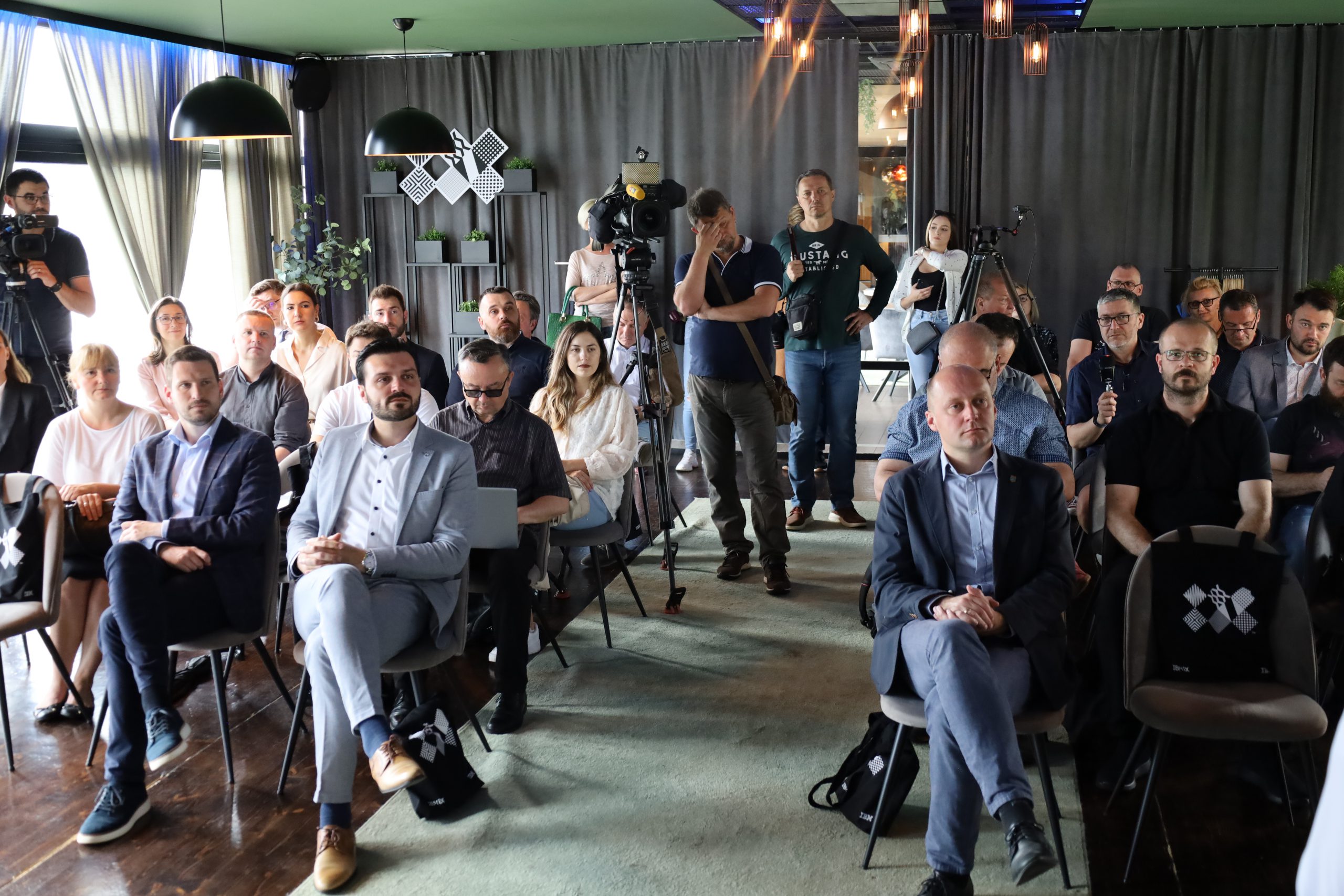 “We support our entrepreneurs, we have provided micro, small and medium entrepreneurs with 4.5 million kuna in grants. In just over a week, 213 applications were collected and over one million kuna has been distributed,” the Mayor said, recalling that a month ago a telecommunications company also opened an office in Osijek. 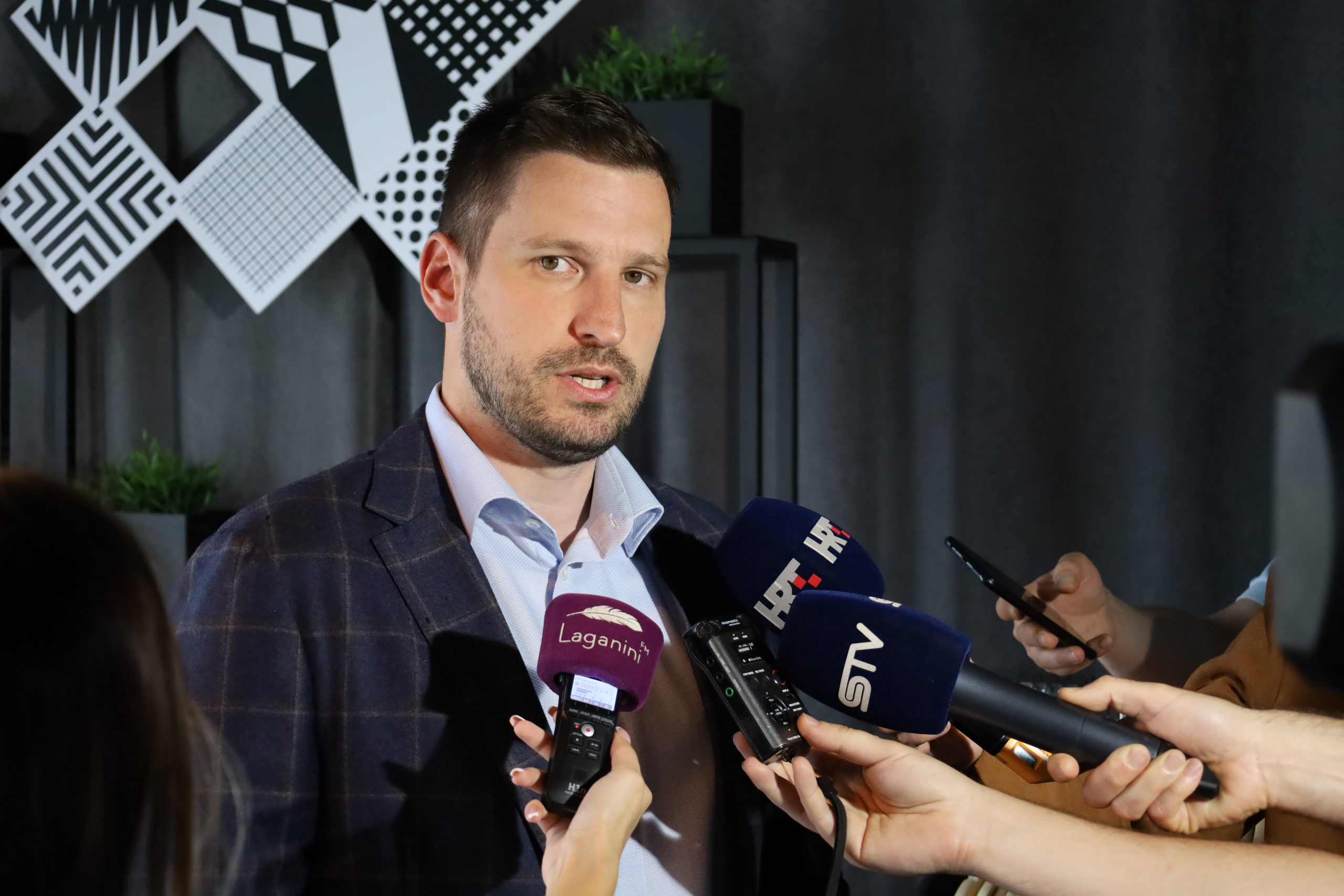 Deputy Prefect Josip Miletić said that Osijek-Baranja County is continuously helping the development of entrepreneurship, adding that the opening of IBM’s office will further strengthen the IT scene in Osijek.

“The county will continue to support similar projects, because jobs and a strong economy are the key to the development of our community,” said Miletić. IBM iX Croatia Executive Director Mario Horvat explained that the final preparations for choosing the location of the office are underway.

“We expect that the office will be opened at the end of this year, and with currently seven employees, we expect further growth and raising the Osijek office to the level of offices in Zagreb and Varaždin. We are looking for different profiles of experts, given that we are engaged in a number of activities, from consulting to project implementation, and we are looking for experts in the field of web system development,” Horvat said, pointing out the quality of human resources, but also the faculties from the area of Osijek. IBM iX was founded in 2014, and the acronym iX stands for Interactive Experience. Since its inception, IBM iX has become one of the largest digital agency networks in the world. 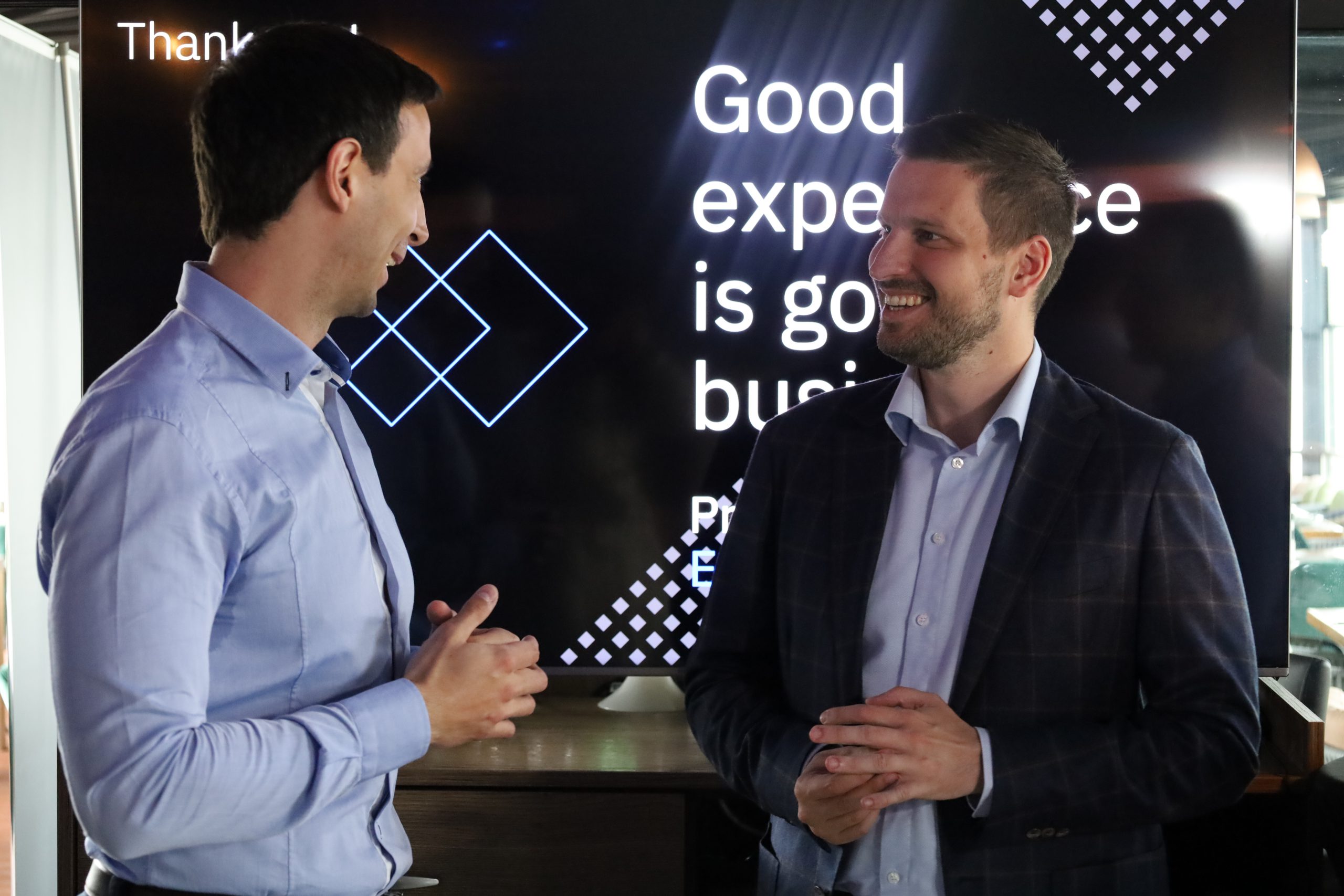