This year, the island of Hvar is nominated for the title of Best European Destination. It deserves the title for many reasons.

Many do not know that the island of Hvar, probably one of the most densely populated islands in the world for the number of cultural sites on the UNESCO list. On the list, there are three Hvar Heritage Uniqueness; Starogradska polja (Stari Grad Plain), Procesija Za križen (Following the Cross) and Hvarska čipka (Hvar Lace).

The Stari Grad Plain on the island of Hvar is the best preserved agricultural landscape that was set up by the ancient Greek colonists in the 4th century BC and remains in use. The plain is generally still in its original form and has been preserved by careful maintenance of the stone walls over 24 centuries. 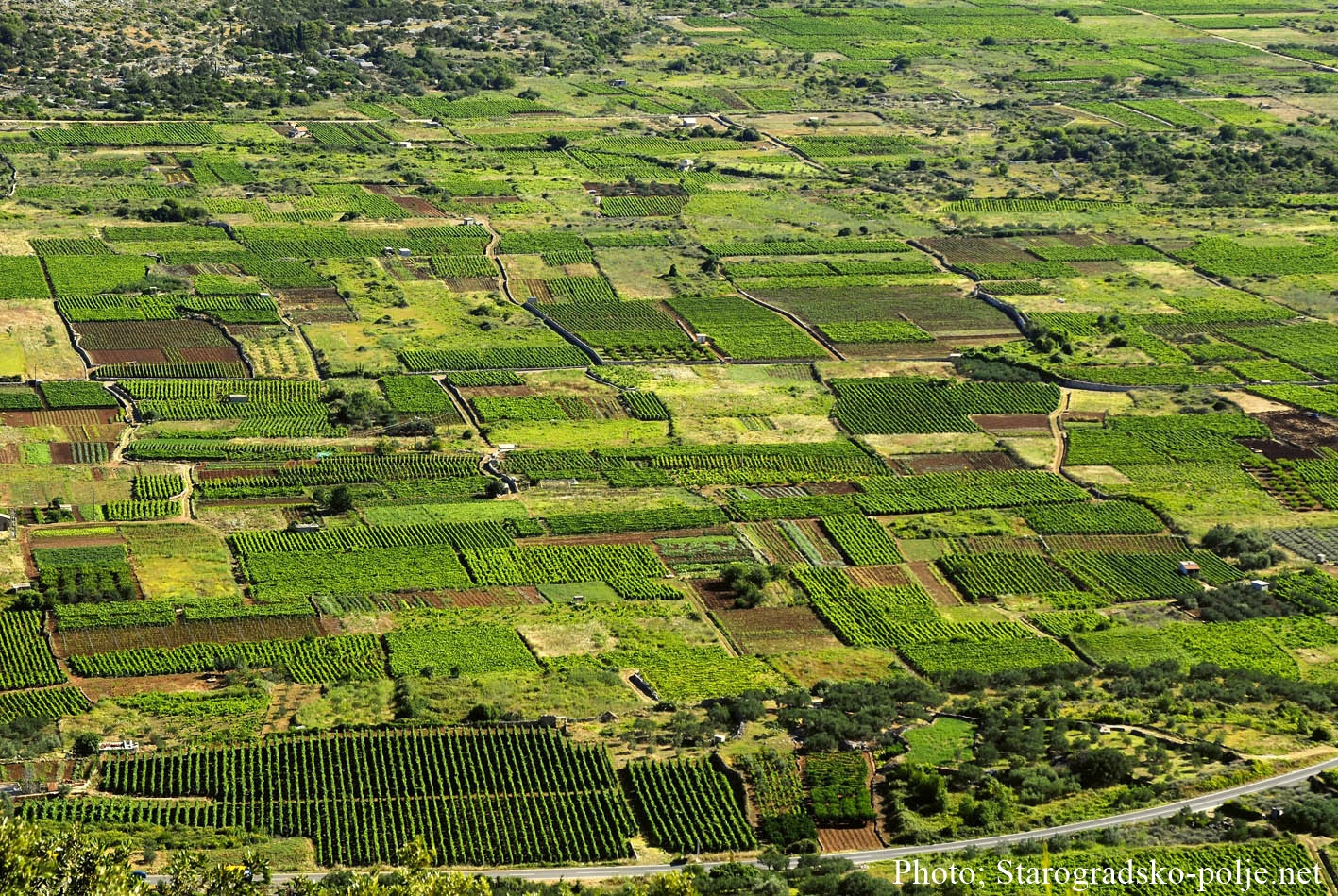 Following the Cross is a unique religious tradition taking place before the Easter for nearly five centuries uninterrupted. 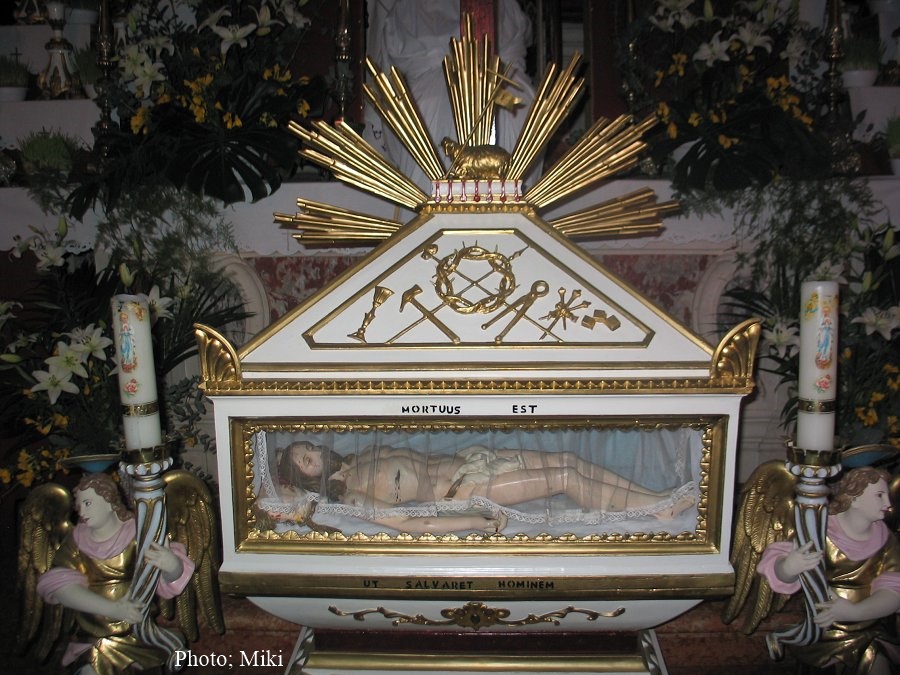 After mass on Maundy Thursday before Easter, each of six villages on Hvar in sends out a group that will proceed through the other villages in a circle, covering twenty-five kilometres in eight hours before returning home. Each party in this community-organized Za Krizen (‘following the cross’) procession is led by a cross-bearer who walks barefoot or in socks, never resting. 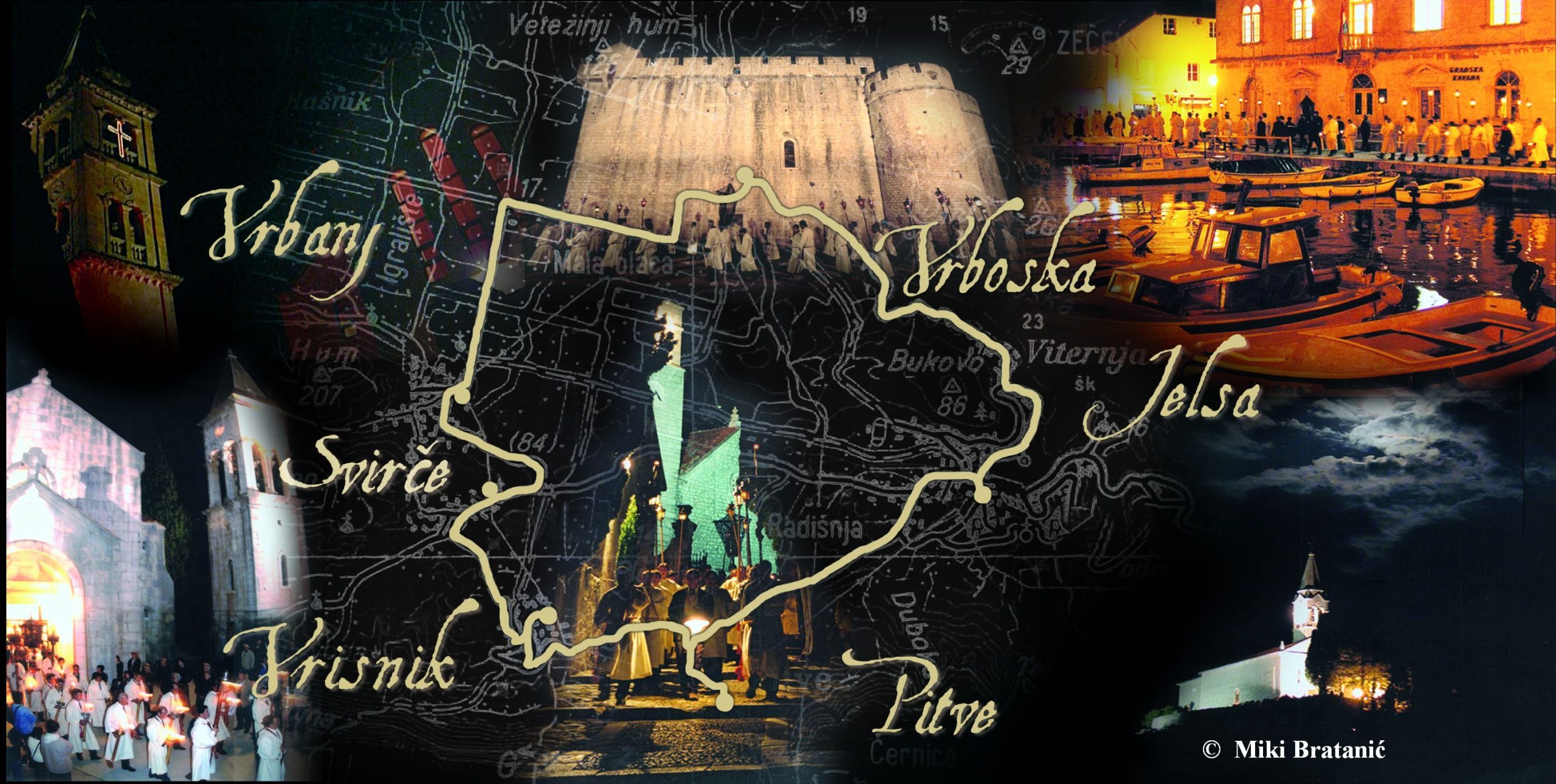 Hvar lace made by Benedictine nuns is a masterpiece of art that is an example of how with love anything can be turned into beauty. Benedictine nuns have been making lace for more than 150 years exclusively behind the walls of their convent in the town of Hvar. 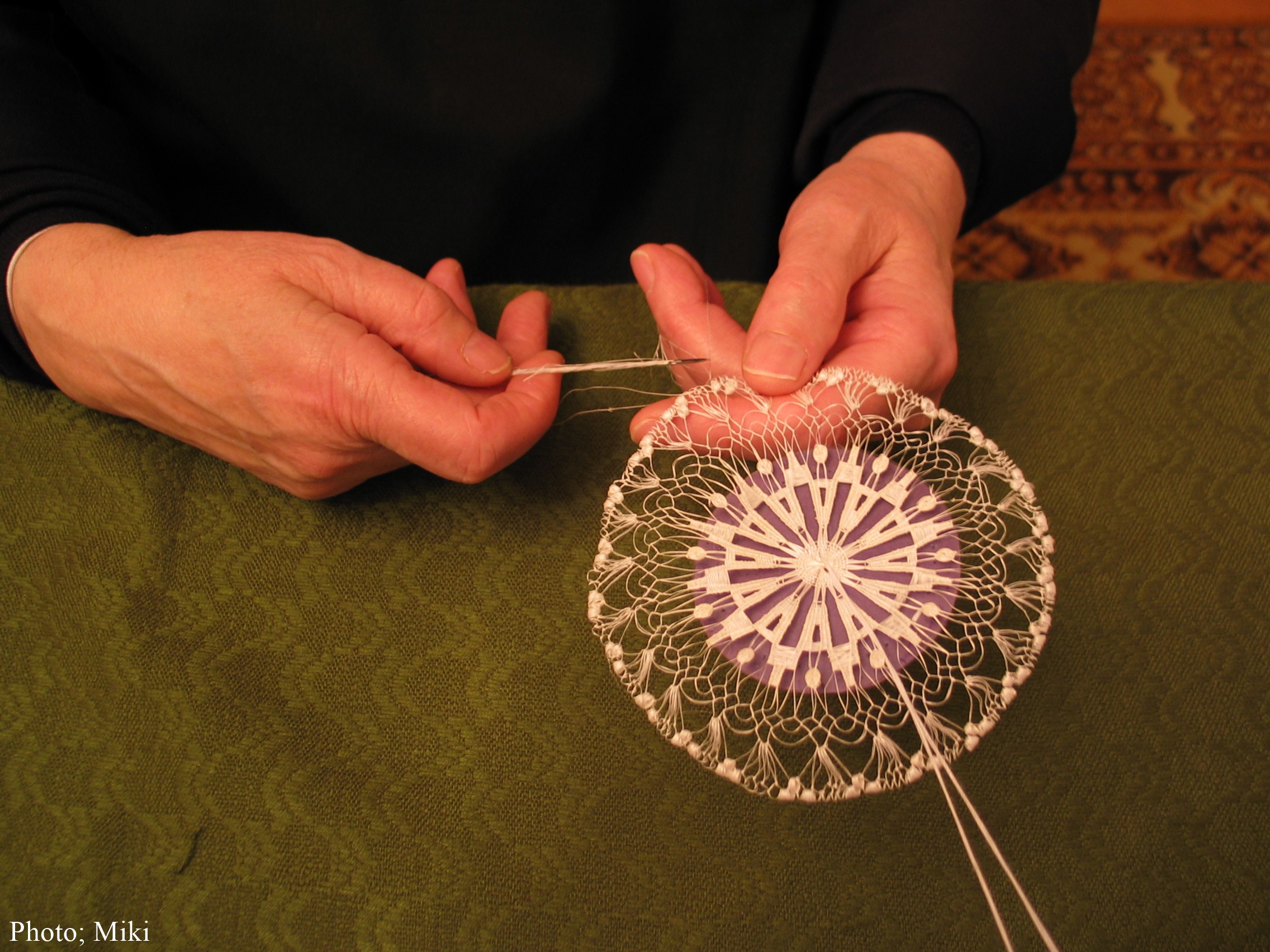 The foundation for the preservation of all these values stands people. Small, humble, self-confident people.

It took hard work to look after and maintain the Stari Grad Plain and they continue to cultivate the land with immense love, growing grapes, olives and figs among where the ancient Greeks started long ago.

The Following the Cross has been maintained by all the believers in the small towns and villages of the central part of the island, from children to the oldest for 500 years. 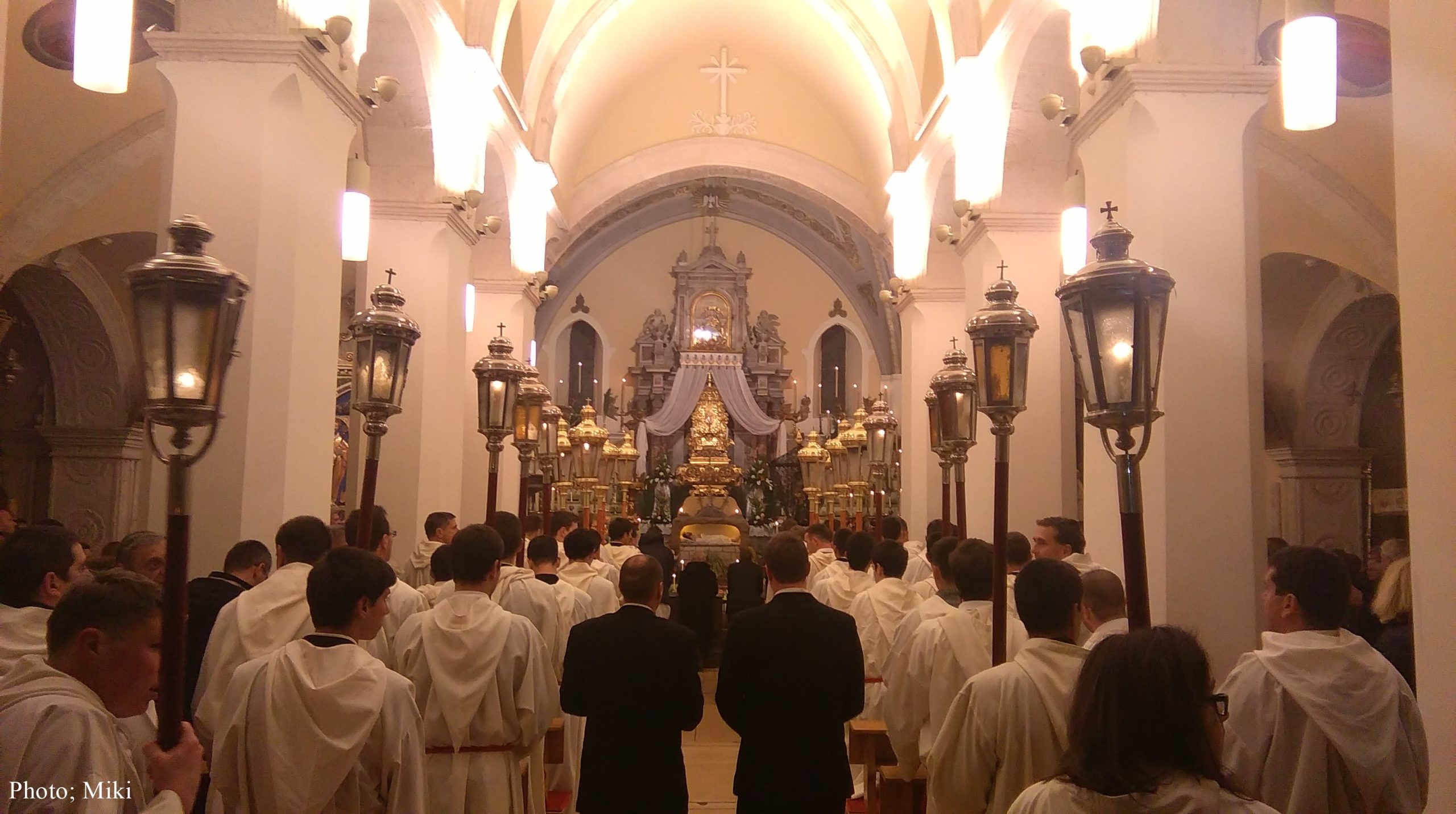 The technique of lace making is kept and maintained modestly by Benedictine sisters, who in the walls of their monastery follow the old doctrines; they pray and work and from gentle create mystical crafts filled with peace and faith. 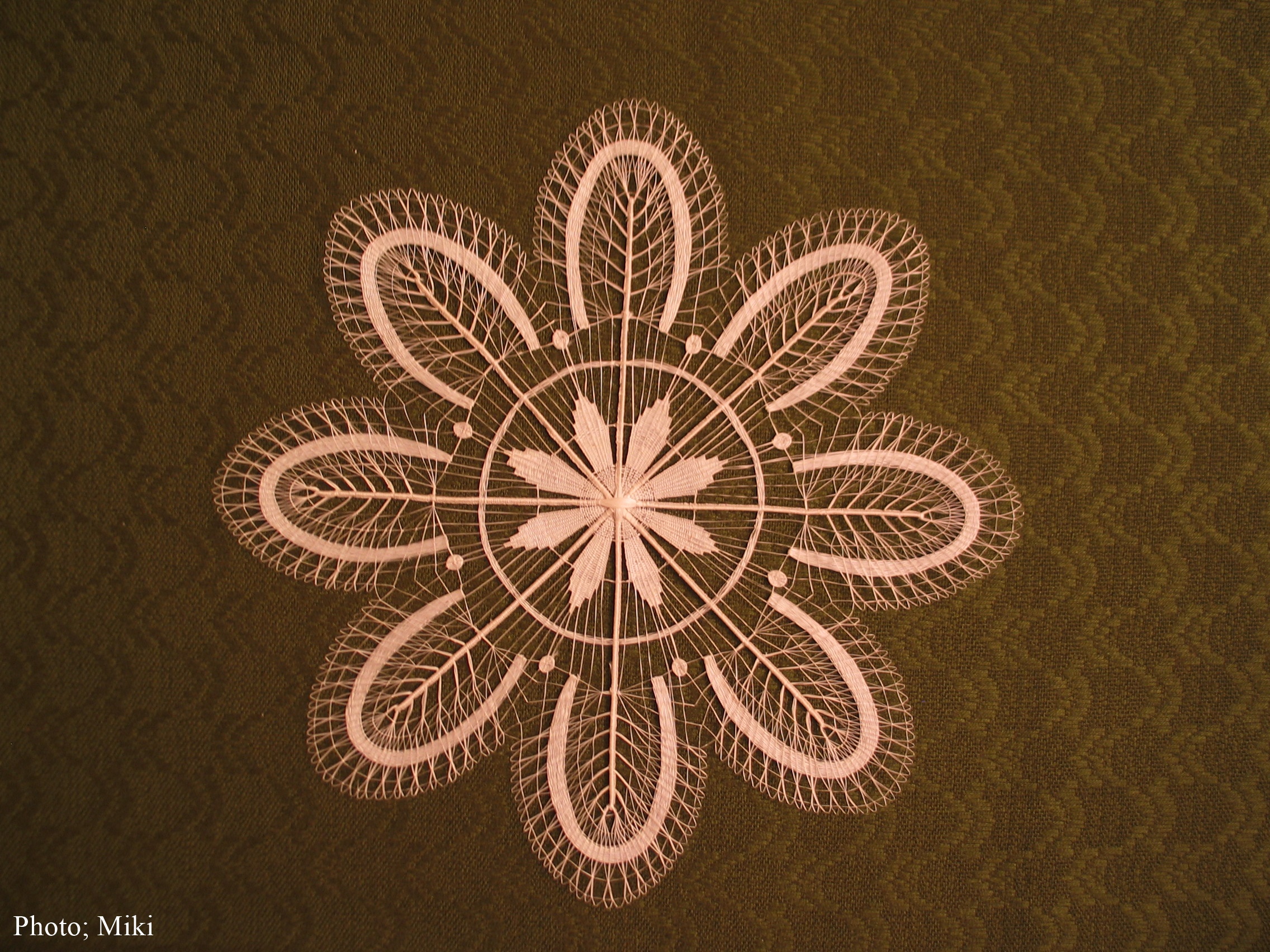 And the little people never look much, they are modest and they know how to be satisfied with very little. And with not much at all they can do a lot. They are the best investment in protecting our heritage.

Stari Grad Plain, Following the Cross and Hvar Lace, are just some of Hvar’s recognisable things which makes a lot of people want to visit Hvar and Croatia. The sea, food, restaurants, and other conventional offerings are available in other destinations, but these UNESCO protected heritages only Hvar has.