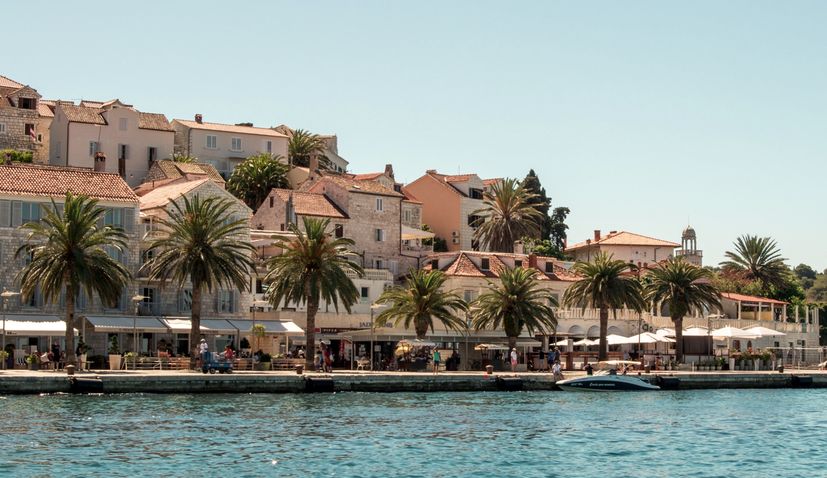 ZAGREB, June 6 (Hina) – The Town of Hvar on the southern Adriatic island of the same name has suspended the introduction of 5G technology until an independent and impartial study proves that such technology has no negative impact on humans and the environment, the Town Council decided unanimously earlier this week.

The decision will be submitted to the government and the Croatian Regulatory Authority for Network Industries (HAKOM), which is required to distribute it to all relevant stakeholders operating in the Town of Hvar, the local authorities said on 4 June.

However, in the meantime, the HAKOM regulator has stated that it has not yet received the decision in writing and therefore it cannot comment on its contents of the decision.

Nevertheless, the regulator underscores that any restriction of the development of electronic communication infrastructure for public services is not in compliance with the regulations.

Based on this decision, the Town Council will set up a task force to look over the next six months into a possible causal link between all sources of radiation and cancer.

The decision was put on the Town Council agenda on the initiative of an informal group of citizens following the information that Hvar was included among 13 towns and one island for which HAKOM has issued temporary licences to test the 5G network.

The decision made by the Town of Hvar took into account the results of a survey conducted by the World Health Organization, the fact that the environment minister for the Brussels-Capital region, Celine Fremault, blocked a 5G rollout in the region until it was shown how this technology affected human health and the environment, the European Parliament resolution on health concerns associated with electromagnetic fields, the Environmental Health Action Plan for Europe, and the Council of Europe resolution on the potential dangers of electromagnetic fields and their effect on the environment.

On the other hand, HAKOM warns that there are more and more “conspiracy theories” concerning this issue.

HAKOM recalls that it has requested opinions of researchers and experts from relevant institutions on the 5G technology’s impact on the environment and the public health and in brief, the conclusions drawn from those opinions are that the impact of this state-of-the-art technology is similar as the impact of previous technologies.