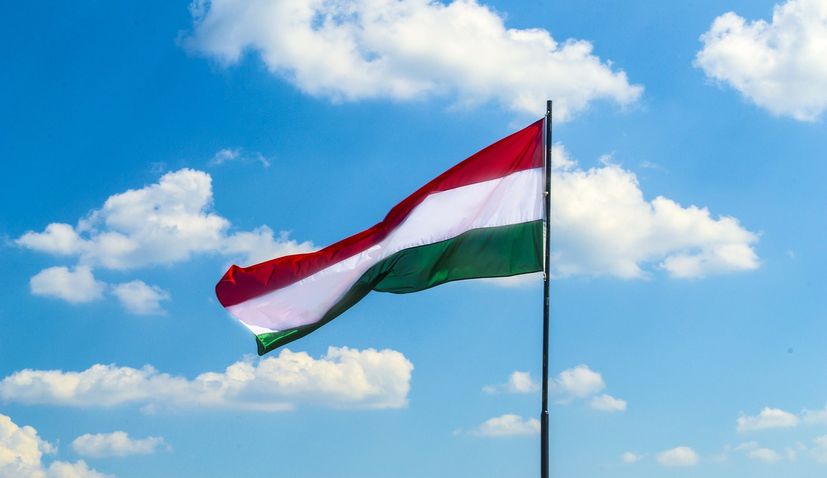 ZAGREB, April 10 (Hina) – Protective medical equipment and consumable material donated by the Hungarian government was delivered to the Clinical Hospital Centre (KBC) in the eastern city of Osijek on Friday.

Robert Jankovics, who represents the Hungarian minority in the Croatian parliament, told reporters that after speaking with KBC deputy director Vlatko Kopic he had contacted the office of Hungarian Prime Minister Viktor Orban and the Hungarian foreign ministry. “They responded very quickly saying they are willing to help,” he said.

Jankovics said that the donation was “yet another proof of a great friendship between the two nations” and thanked the Hungarian government for their “unbelievable selflessness in such difficult times given that right now no one sells equipment like this.”

KBC director Zeljko Zubcic thanked Hungary for the donation and MPs Jankovics and Kopic for successfully securing such valuable equipment which is now hard to get.

Kopic thanked the Hungarian government for “showing that in these difficult times we are not just neighbours but that we are also friends.”