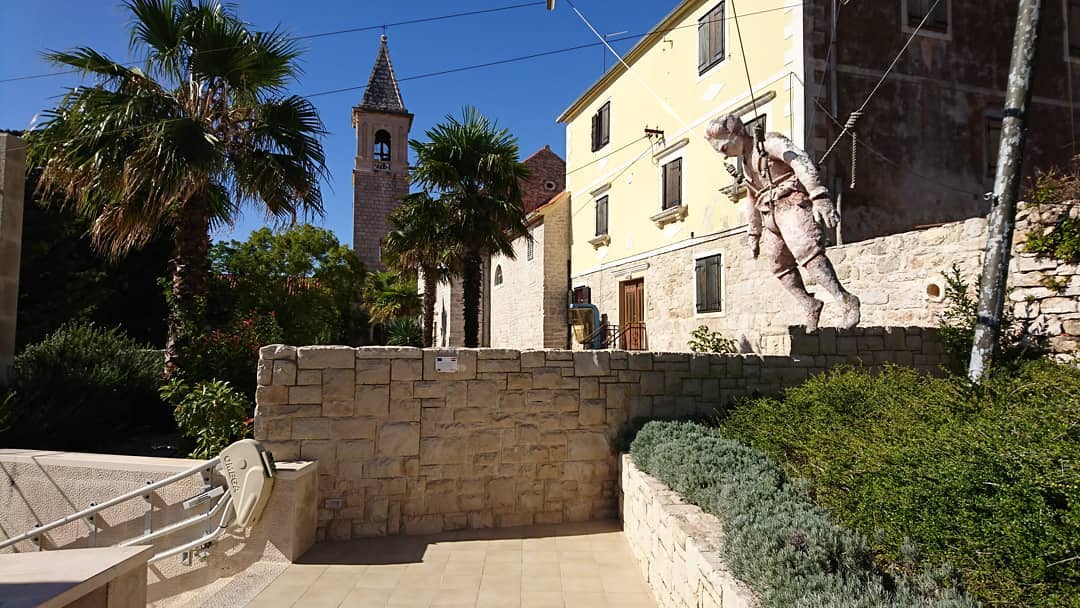 Faust Vrančić – the inventor of the parachute (Photo: Croatian National Tourist Board)

How well do you know Croatia? Over the next few weeks, the Croatian Tourist Board will be testing your knowledge with a daily Croatian fact.

“Proactive relations with media representatives in our key broadcast markets are a very important part of our activities aimed at enhancing Croatia’s visibility and promotion in these challenging times. It is for this purpose that we post interesting content like this, and we also use it on social networks where we are seeing an increase in the number of followers. Only in this way can we maintain our presence and increase the interest of a large number of people who have been increasingly using various online communication channels in recent weeks. I am sure that facts such as the first quarantine in the world that originated in Dubrovnik or that in Vrbnik on the island of Krk is the narrowest street in the world will intrigue, cheer up and remind everyone who had already visited Croatia about the beauties and specificities of our country, and those who have yet to be encouraged to do so soon,” said HTZ director Kristjan Stančić.

Along with information about the world’s first quarantine in Dubrovnik and the narrowest street in the world on the island of Krk, among the top 10 facts is the fact that Croatian Dr. Andrija Štampar is one of the founders of the World Health Organisation and Faust Vrančić is the inventor of the parachute.

There is also information about the first Istrian “vampire” and that Croatia is the homeland of the ancient Vučedol culture. In addition, facts that Croatia has the shortest funicular in the world, and that the tie was originally a handkerchief around the neck that made Croatian soldiers famous in the 17th century, will also be presented.

Facts about the “dumpling hour”, that is the bell of the Osijek cathedral that has rung every Friday at 11 o’clock for the last 330 years, are also highlighted, as well as the original Museum of Angels in Varaždin. 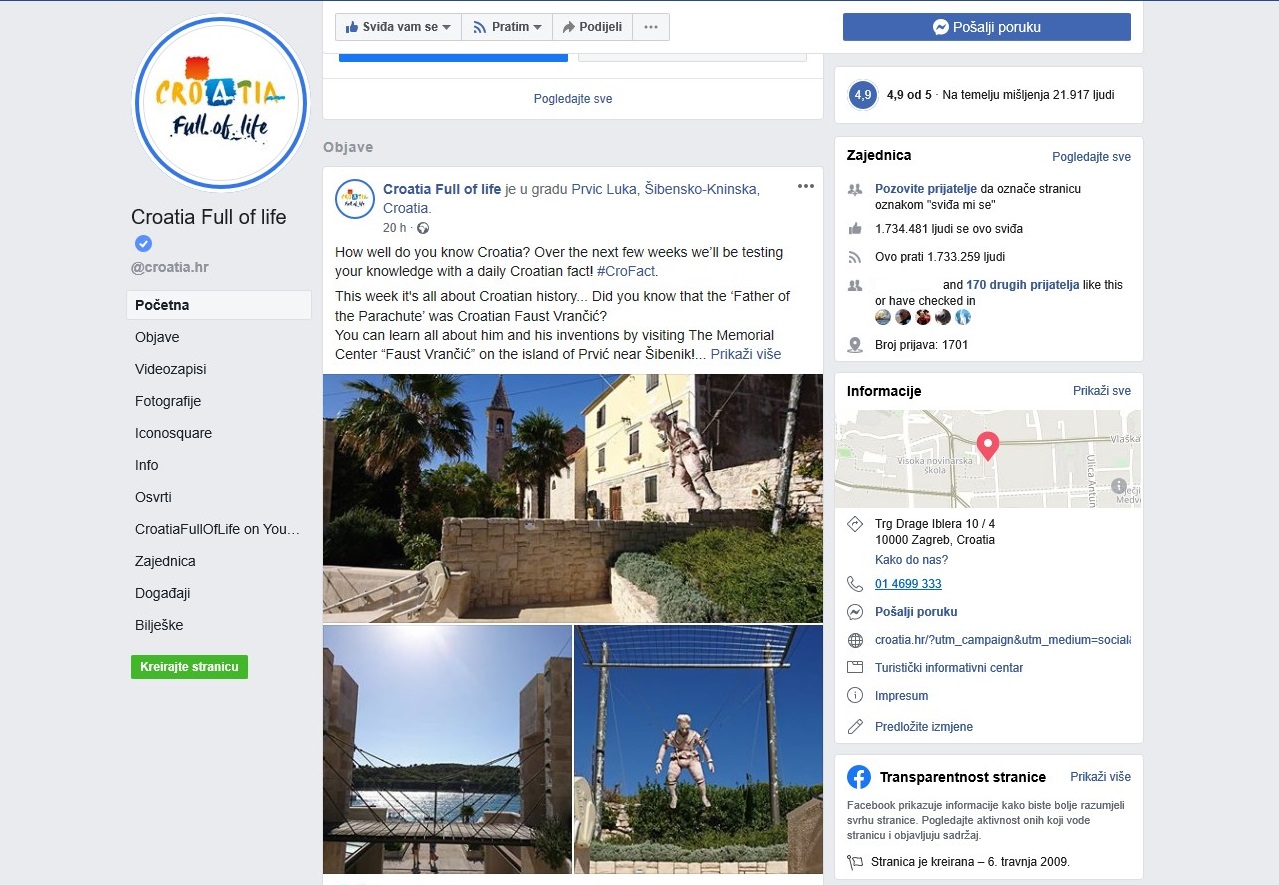 Through social networking, HTZ has been working hard to encourage communication with their fans, inviting them to share their memories from Croatia, asking what they miss the most, and some of the most common answers were the crystal clear sea, islands, Croatian way of life, coffee drinking culture, the food, the city of Zagreb, Croats, summer and sun and sunsets.