Home » Sport » Hrgović v Hunter: “This is the fight of my career” 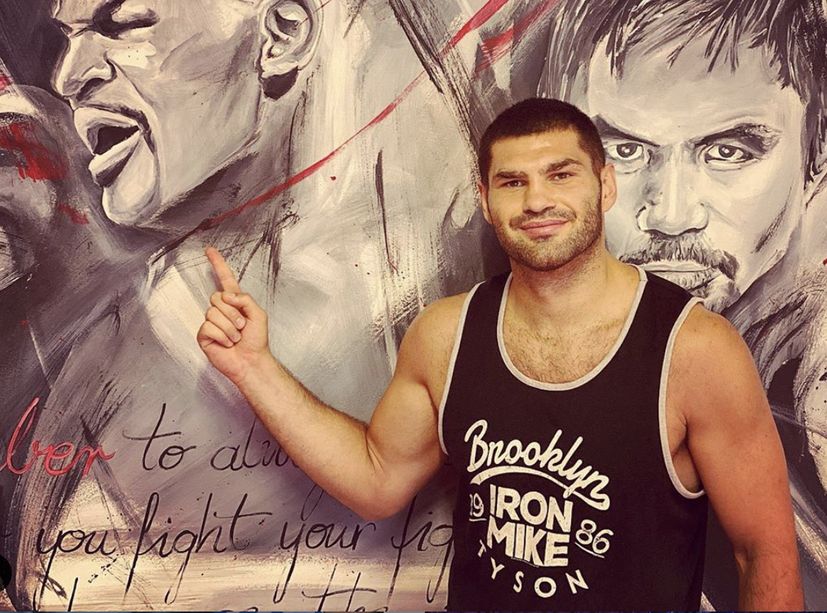 Croatian heavyweight Filip Hrgović (28) will fight American Michael Hunter (32) in what will be an IBF world heavyweight final eliminator.

On Thursday, Hrgović held a press conference in Zagreb before he heads off to Miami for a camp in the lead up to what he calls the ‘fight of his career’ to date.

Hrgović, who beat Rydell Booker in his last fight last November in Florida, will fight Hunter to determine who will be the mandatory challenger for Anthony Joshua’s heavyweight title.

Hunter is currently the fourth challenger in the IBF rankings and was supposed to fight second-placed Charles Martin, however, he withdrew from the match due to injury and Hrgović was given the opportunity.

“Ahead of me is the fight of my career, a fight for the mandatory challenger according to the IBF. It’s a big deal for me, a godsend opportunity. I’m happy that things have worked out that way. I was also lucky, due to a combination of circumstances, some people bypassed the ladder and it was my turn,” said Hrgović at the press conference.

Hunter has suffered only one defeat in his career, against Ukrainian Oleksandr Usik in the fight for the WBO lightweight title in 2017. He has yet to be knocked out.

“There is not much room for euphoria. Nothing has been done yet. I hope this could be a turning point in my life. If I win I would become the first challenger and within a year get a chance to fight for the title,” the Croatian, who is 12-0 in his pro career, said.

Hrgović revealed that Hunter did not want this fight, although he talked and provoked a lot in the media.

“He did not want to accept the fight, although he talked a lot in the media. I now have a psychological advantage after the IBF ordered the fight,” Hrgović said.

Hrgović revealed that the fight will be in early or mid-May, but the location is still unknown and could be either in the US or Europe.

Hrgović was set to fight Martin Bakole on April 24th so he had been preparing for that with his coach in Zagreb.

“Now I will just change my sparring partner and continue with the preparations.”

“He’s agile and awkward. Throws shots from all positions. He is brave, he is not afraid to exchange blows. He will want to surprise me, he will go strong. I’m going to have to control it and counter it in the first rounds, that’s crucial. He must feel my strength, Hrgović emphasised.

If the Croatian wins then he will most likely fight the winner of the Anthony Joshua and Tyson Fury fight.

“I don’t know who I want. I don’t care, they’re both top boxers and big stars. They are quite different in style, but a real fighter has to adapt to everyone, I believe they can adapt to both,” Hrgović concluded.