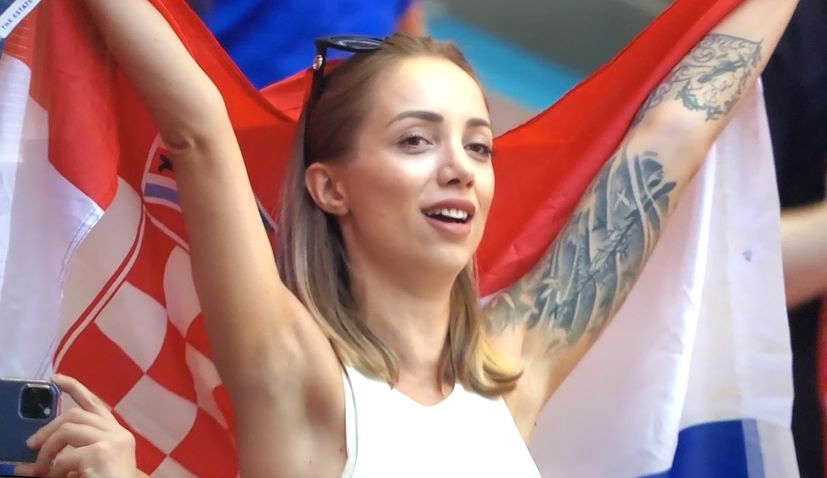 The Croatian Football Federation has announced today how Croatian fans can obtain tickets for Croatia’s last 16 match at Euro 2020 which will be played in Copenhagen on June 28 at 18:00.

Tickets for the fan sectors will be available for purchase exclusively through UEFA’s ticket portal.

In order to ensure that as many Croatian citizens as possible can buy tickets before UEFA puts them up for public sale, the Croatian Football Federation will give everyone who applies to buy tickets through the HNS ticket portal an access code that will give them priority to buy tickets via the Uefa portal.

One to four tickets can be purchased with one code.

“As it is possible to buy from one to four tickets with one code, HNS will have more codes at its disposal than the capacity of the Croatian fan sector (around 3500 tickets), so purchases with access codes on the UEFA portal will be organized on a first-come, first-served basis, until the eventual sale of all available tickets for the Croatian sector. Therefore, we emphasize that the obtained code does not guarantee the right to buy tickets, but only a priority in the sale while there are tickets available;” HNS said.

Fans who had “Follow my Team” tickets for the round of 16, which UEFA canceled for everyone before the start of the tournament, will receive codes to buy tickets directly from UEFA. These codes are also valid within the same deadline as the codes that will be assigned via the HNS ticket portal.

ENTRY IN DENMARK AND THE PARKEN STADIUM

The Croatian Football Federation recommends all fans, regardless of the country they come from to Copenhagen, to follow the current information on the rules of entry into Denmark on the official website of the Danish authorities.

The rules for entering the Parken Stadium in Copenhagen can be found on the official UEFA website.

STEPS AND DEADLINES FOR BUYING TICKETS FOR CROATIAN FANS

1. Apply for ticket purchases on the HNS ticket portal, which will be open on Thursday, June 24 at 10:00 am (you will need an OIB) and will be open until June 25 at 11:00 am or until the moment all available codes are distributed.

2. You will immediately receive an access code on the HNS ticket portal.

3. On the UEFA ticket portal, you can buy up to four tickets with the obtained access code.

5. Note: The access code does not guarantee the right to purchase tickets.