Home » Entertainment » House of the Dragon: Game of Thrones prequel to film in Croatia 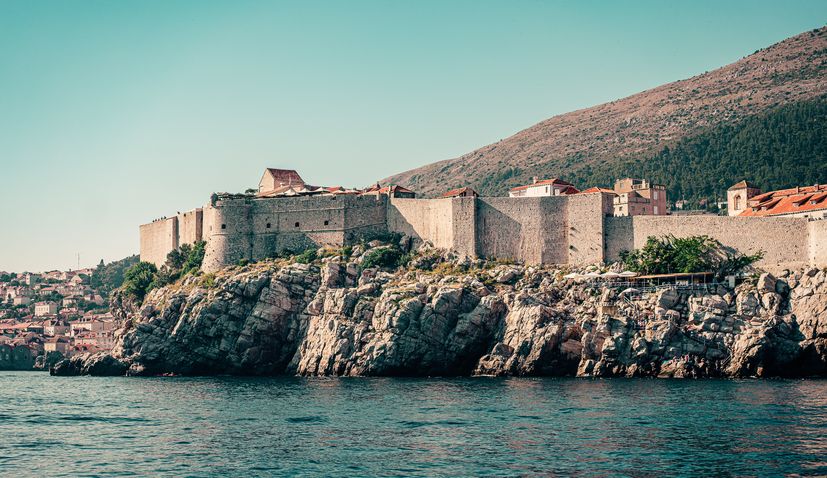 Filming for Game of Thrones prequel series House of the Dragon is set to take place in Croatia, according to the world’s most popular and authoritative source for movies, IMDb.

Apart from Croatia, the series will also be shot in Iceland, Morocco and in the UK in Watford and Holywell Bay, Cornwall where construction of the set was taking place late last month.

The story focuses on House Targaryen and is set 300 years before the events of Game of Thrones and is based from material from the novel “Fire & Blood”.

The show’s official Twitter confirmed that the series is officially in production and will be coming to HBO in 2022.

Fire will reign 🔥
The @HBO original series #HouseoftheDragon is officially in production. Coming soon to @HBOMax in 2022. pic.twitter.com/tPX8n2IvGW

Game of Thrones was filmed in various locations in Croatia with Dubrovnik doubling for King’s Landing. Parts were also filmed in Split, Šibenik, Trogir and Makarska.

Croatia was used as the location for Game of Thrones from Season 2 after Malta was originally used. Filming in Croatia provided the country with a huge tourism boost, especially in Dubrovnik.

More information about the series on IMDb here.